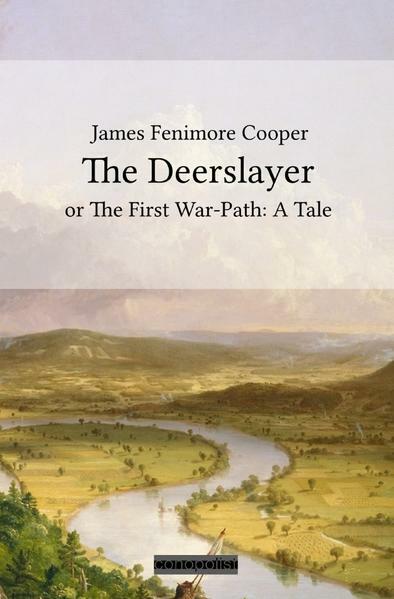 The Deerslayer is the last volume of the five-part Leatherstocking tales, even though it is the beginning of the chronological plot.
In the 1740s, the two rangers Henry March and Natty Bumppo, known as the Deerslayer, arrive at Lake Otsego in the state of New York. March comes to visit the former sailor Tom Hutter, who lives in a fortified lake dwelling with his daughters Judith and Hetty. Bumppo wants to meet his friend, the Indian chief Chingachgook, at the lake. Chingachgook suspects that his fiancée Wah-ta!-Wah has been kidnapped by a nearby Mingo tribe.
Natty Bumpoo has grown up with Indians and tries to find his way between his origin and the interests of the white people. Despite all efforts he is involved in a deadly fight and has to fear for his life. 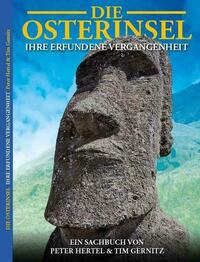 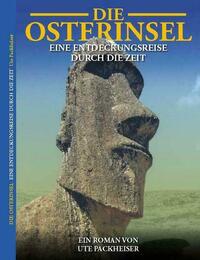 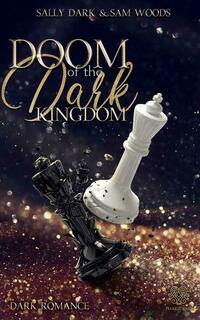 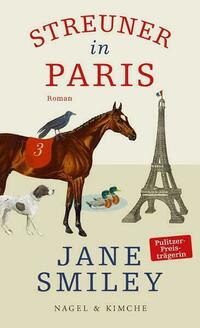 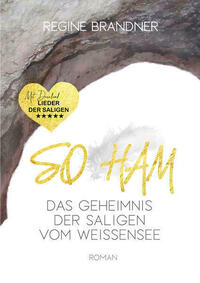 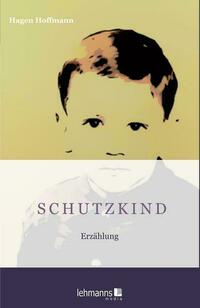 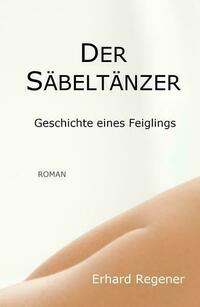 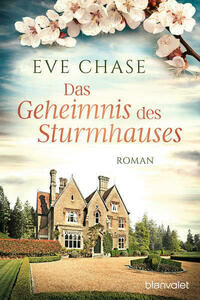