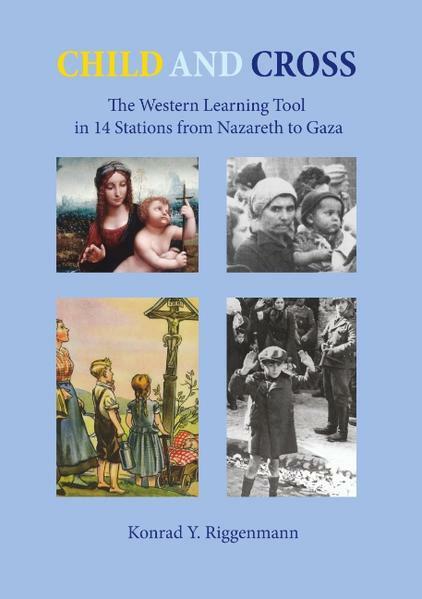 Child and Cross from the beginning puts children in the center, listening to how they perceive the man on the cross. Three initial chapters trace the life of this Jesus bar Abbas according to highly respected sources, in a very human, down-to-earth way from mother's womb to rebels' cross. How the picture of the rabbi's deadly torture became the obsessive icon of the West and in an "automatic and preconscious" way (Melvin Lerner) continues working as the learning tool for Jew-hate is explained thanks to the sensitivity of psychologists like Søren Kierkegaard, Jean Piaget and Helena Antipoff, exposed in 73 pictures. The return of Passion details in Christian views of Jews, the reenactment of those scaring details in thousand years of "just punishment", racism as product of inquisition, the still solid cross taboo in Germany, the complex of cross and Zionism and the kafkaesque cross judgement of the European Court for Human Rights in Strasbourg are examined while the human obsession with sacrifice itself gets analyzed in "The Lamb on Cross" whose pegged legs shaped western use of animals more than this Nazarene who in his last action fought precisely animal sacrifice.
The final exam "Why Johanna fed him vanilla cake and other child's play questions" intends to sensitize the reader once again concerning the child & cross issue, well in accordance with the Galilean who "called a child and set him in their midst ..."
Thus Child and Cross is mainly
a) an exemplary study about the power of visual images and for respecting children's empathic ways of viewing this world;
b) a consistent, comprising and explaining analysis of anti-Judaism by taking serious those human beings that academic research of "anti-Semitism" deems too small and childish to deal with;
c) a contribution to Christian-Muslim-Jewish dialogue by detailed elaboration of not only the Christian symbol's role in the anti-Judaism that led to Zionism and thus to Gaza, but also of the connecting potential of this man from Galilee whom Matthew (27:16-17 in original Greek wording) calls Jesus bar Abbas; and
d) a human rehabilitation of this Bar Abbas ("Son of Father") and his relatives, especially his brother Judas. 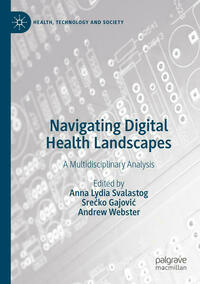 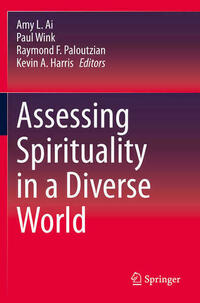 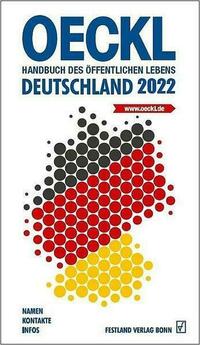 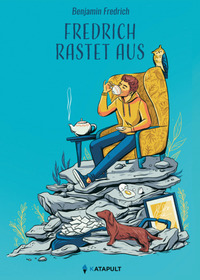 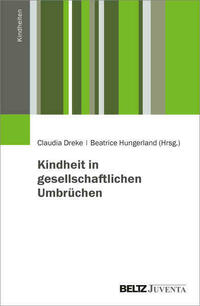 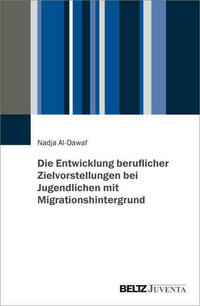 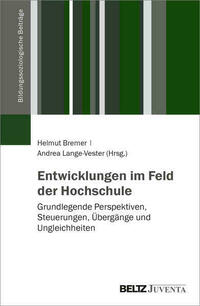 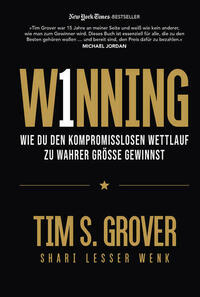