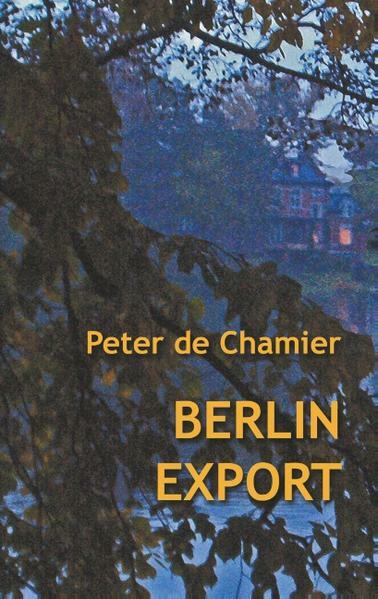 Two German tourists die in traffic accidents in Egypt. Their bodies are used to transport a huge amount of dollar bills into Germany. Why are the responsible German authorities not interested in this case?
In the guise of a Canadian journalist Jack Boulder is sent to Egypt by a minor German secret service to inquire about the background, traveling with a German government minister's delegation.
Unintentionally, an airline physician gives Boulder a lead that finally takes him to Spain. Apparently, money trafficking is but a sideline in the context of events. They have their root in recent German history, former East-West business relations kept alive, and they happen on the level of the new fast and loose German elite.
The novel is set in Berlin, Cairo, the Libyan desert, Basel, Potsdam, reminiscences of Budapest in the 1950s and East Berlin in the 1970s, Madrid, Andalusia, and Tuscany ... as the world turns. 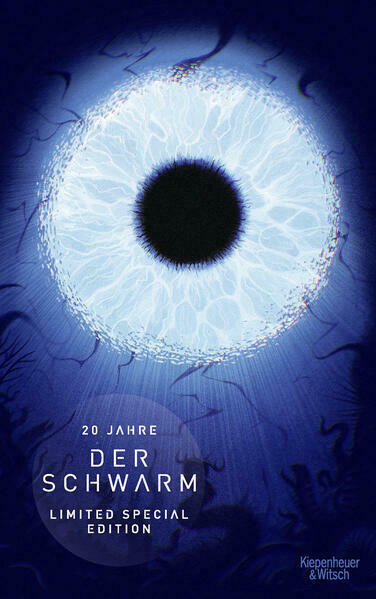 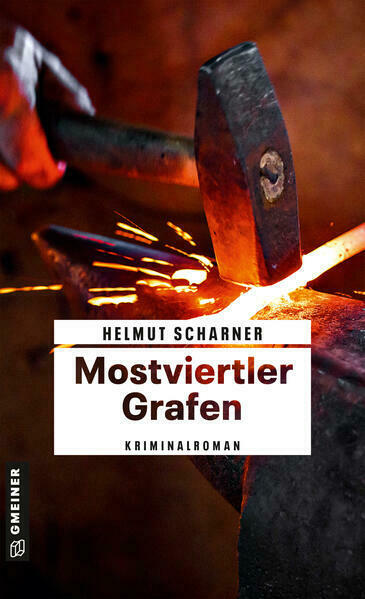 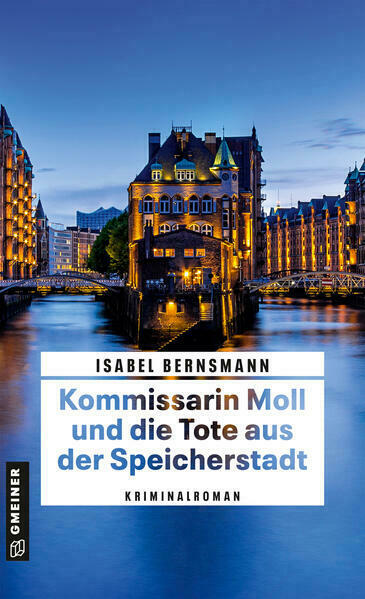 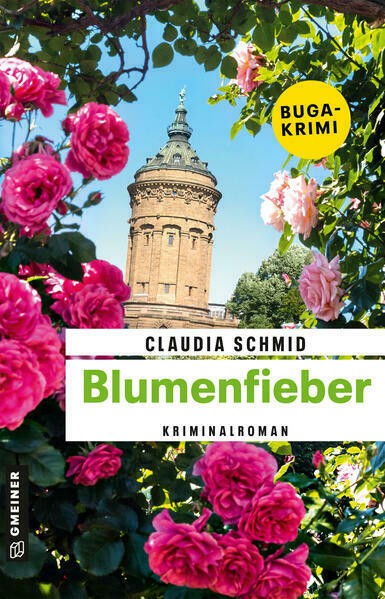 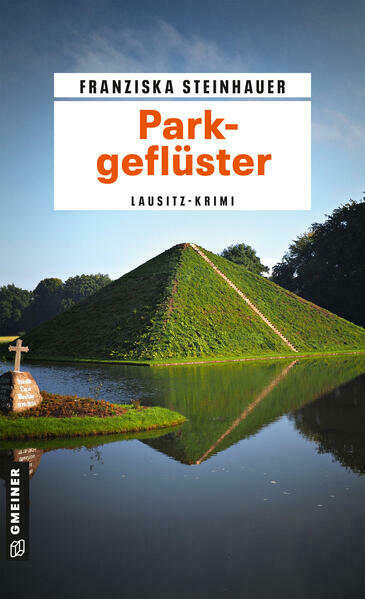 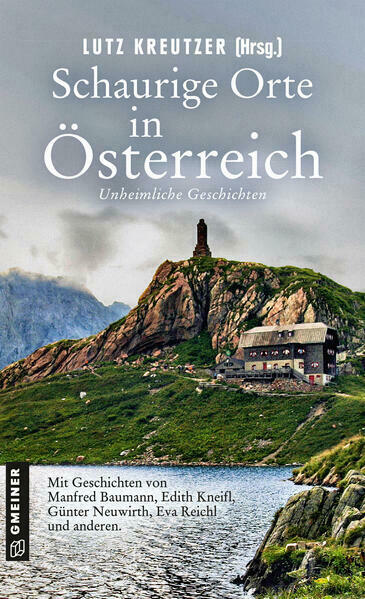 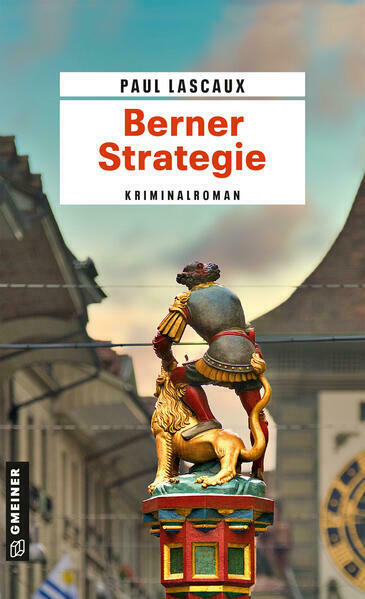 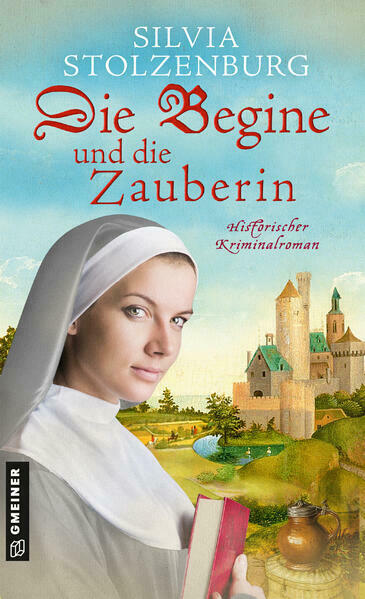