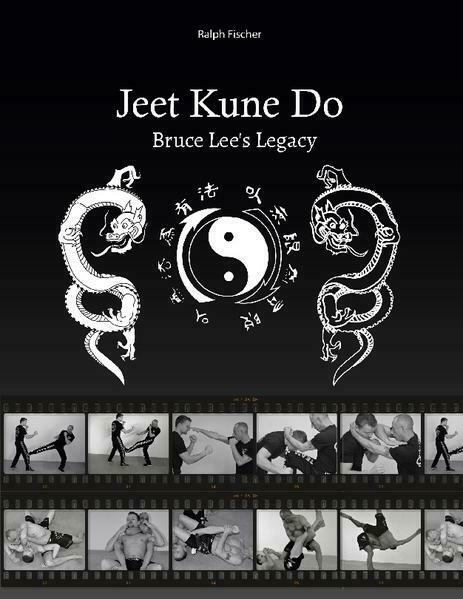 Jeet Kune Do is a modern system of self-defence based on the teachings and philosophy of Bruce Lee, the King of Kung Fu.
JKD is built on Simplicity, Directness, Efficiency and Speed. It encapsulates all four fighting distances (Kicks, Boxing, Close Combat and Ground Combat) and uses specific Strategies, Concepts and Principles.
JKD is constantly developing and encompasses the dangers of modern life, so that, after the early demise of its founder, it lives on through his friend and heir Dan Inosanto.
This book serves to teach from level 1 to 3, although it introduces other developing areas. It is useful for any interested reader, who is involved in understanding a realistic method of self defence developed by Bruce Lee. It also serves as a support for every sportsperson and Martial Artist.
Style is totally irrelevant, as Jeet Kune Do can be used for or against any style, freely using the motto "using no way as a way". "Having no limitation as limitation" Bruce Lee. 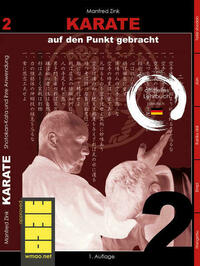 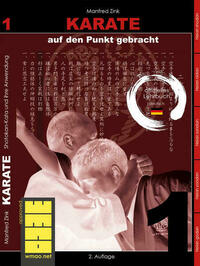 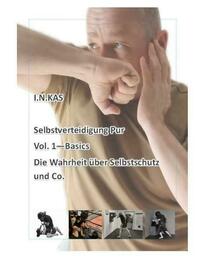 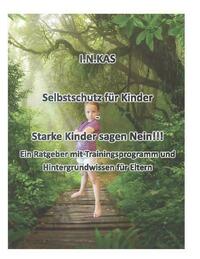 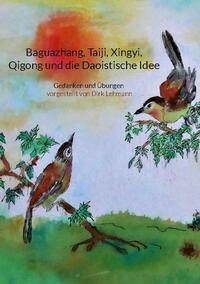 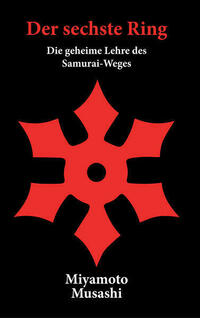 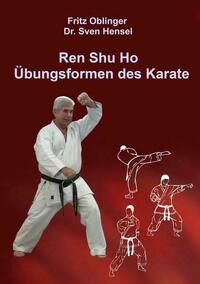 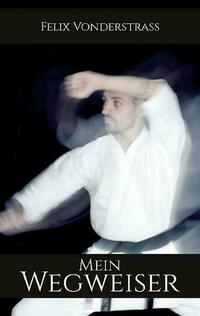