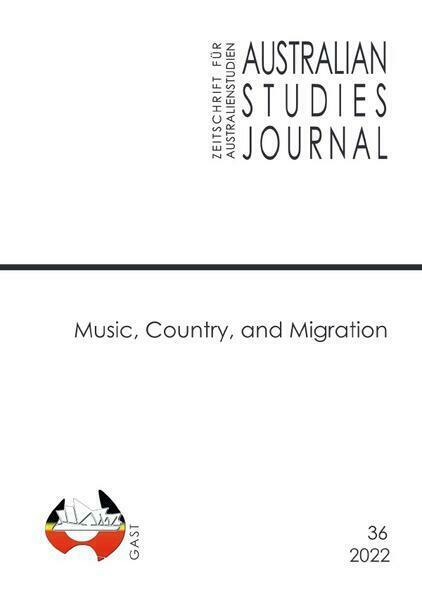 The issue at hand – ASJ | ZfA 36/2022, ‘Music, Country, and Migration’ – bridges a broad spectrum of topics in its contributions.
Christina Ringel addresses the interconnections of self-determination, formal education, and traditional country. With a case study on the endangered language Miriwoong she demonstrates that both traditional educational practices and several current revitalisation projects undertaken by the Miriwoong people rely on access to traditional Country.
Ian D. Clark, Rolf Schlagloth, Fred Cahir, and Gabrielle McGinnis flesh out the biography of Kurrburra, a member of the Yawen djirra clan and a prominent persona amongst Victoria’s Boonwurrung people. They argue how, in the European view, he was seen as a ‘bard’ and ‘native doctor’ based on his medicinal and spiritual skills and retrace the narrations surrounding him.
Joevan de Mattos Caitano follows the archival tracks of Alphons Silbermann and the reception of Australian music at the summer courses of the international music institute in Darmstadt. Talking about German-Jewish migration after the Second World War and New Music, he discusses the musical exchange between Australia and Germany. 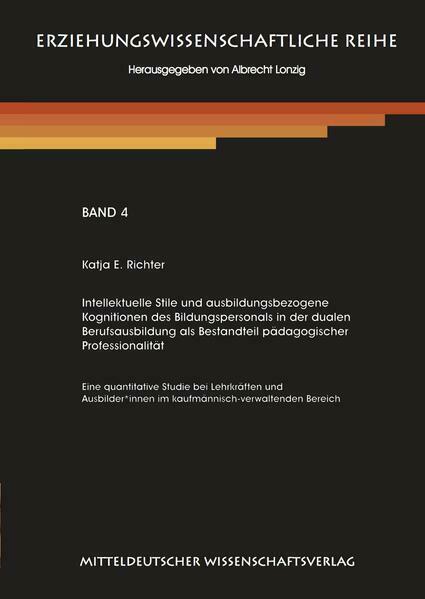 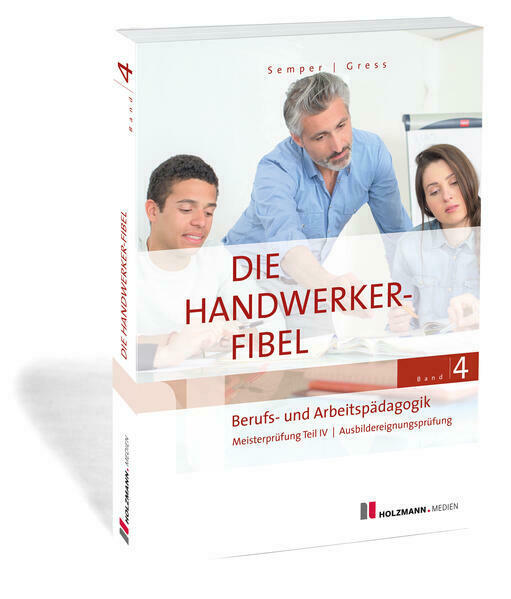 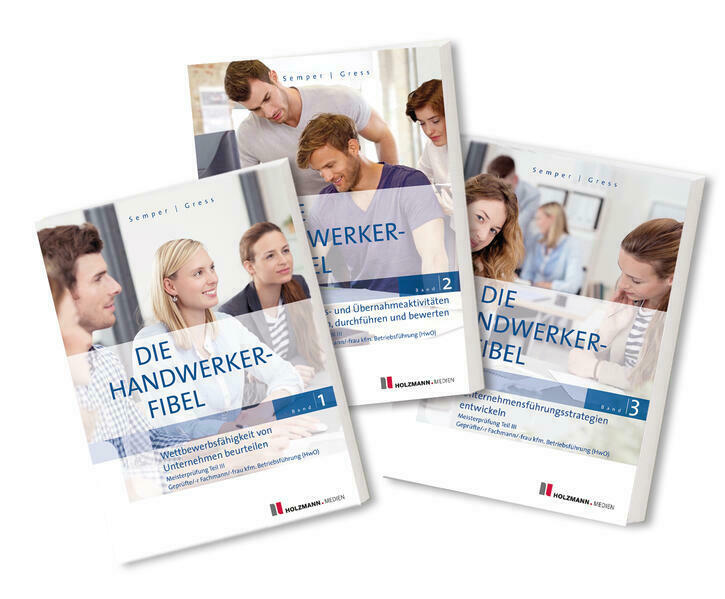 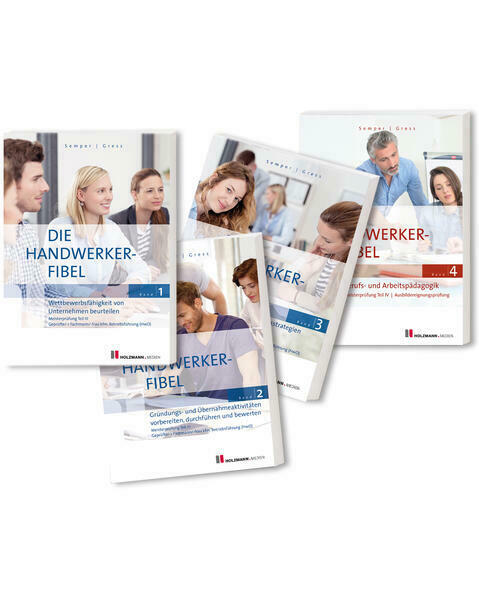 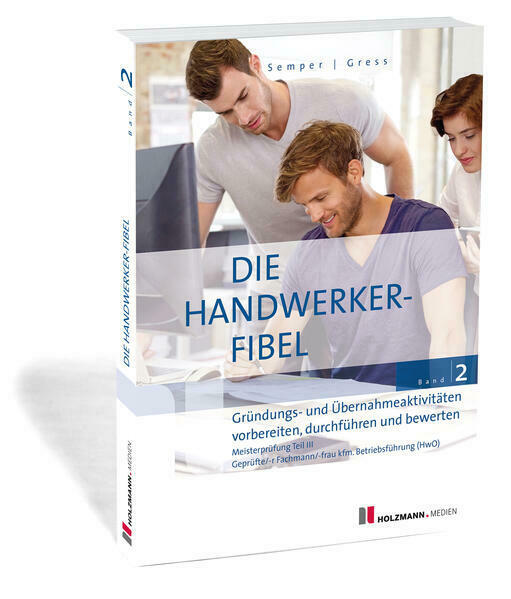 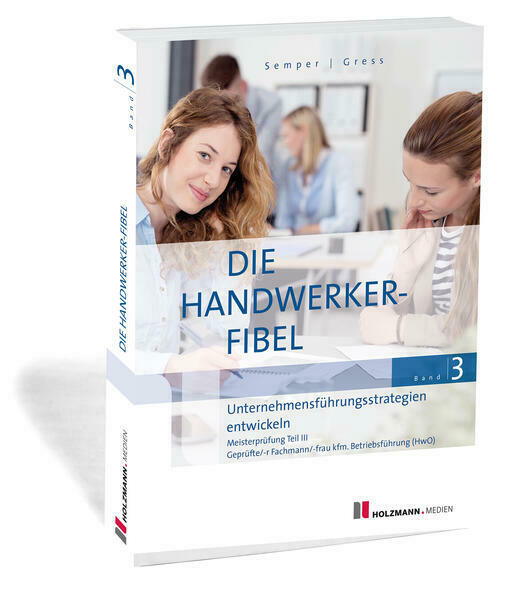 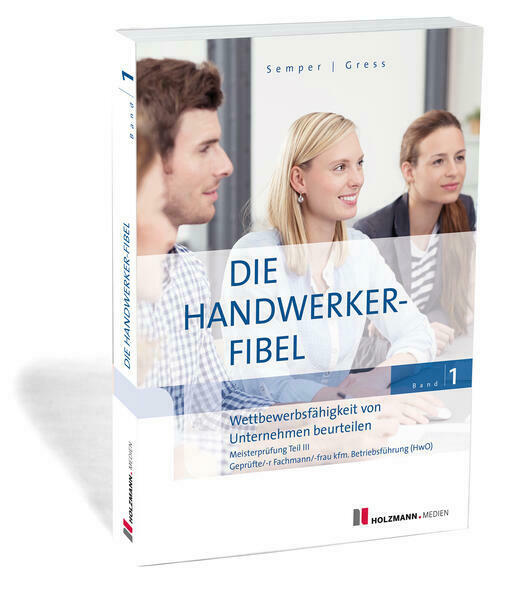 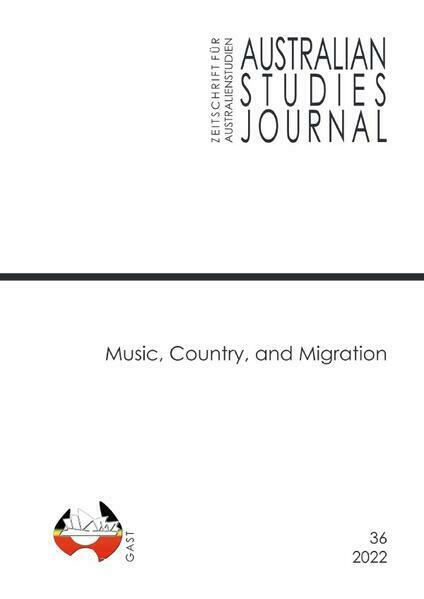