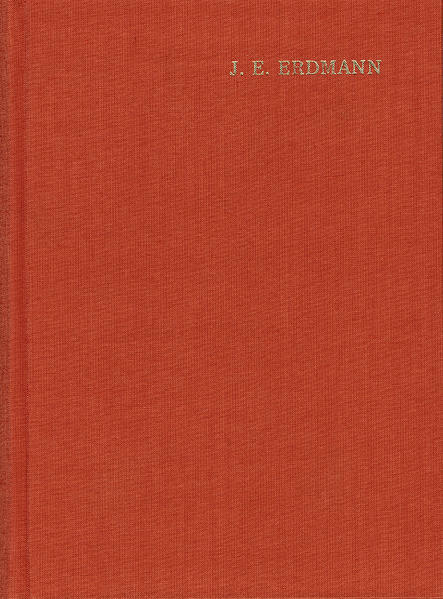 The authentic description of the path of post-Hegelian German philosophy in the second third of the 20th century, written by one of its most distinguished representatives, keeps together those names, dates and works which otherwise would have to be collected with great effort, at the same time describing them and subdividing them. Erdmann, a Hegelian, deals mainly with those thinkers who were opposed to Hegel and were generally not of interest to contemporary philosophy at that time. Erdmann‹s description is moreover an example of how Hegels view of the history of philosophy changed among his successors. 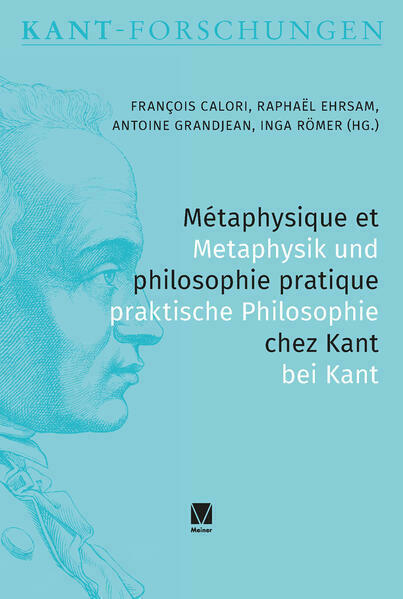 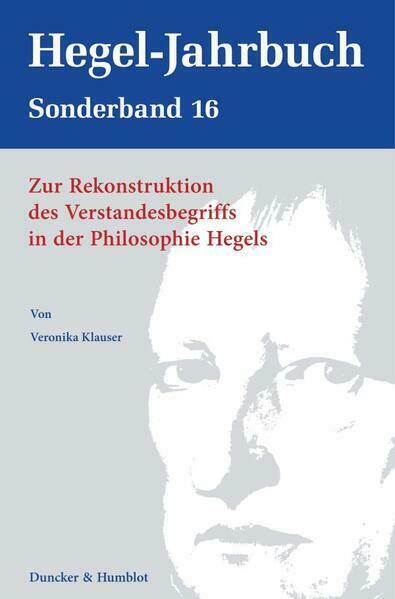 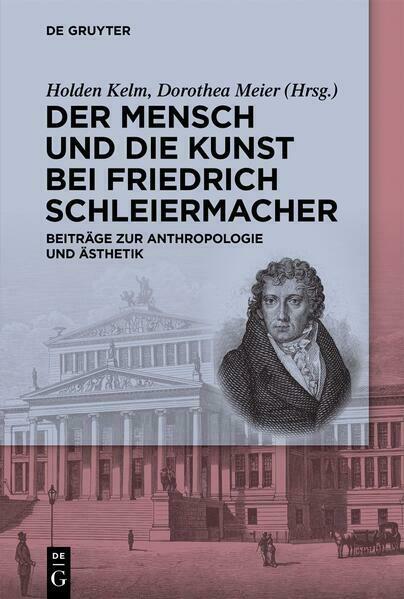 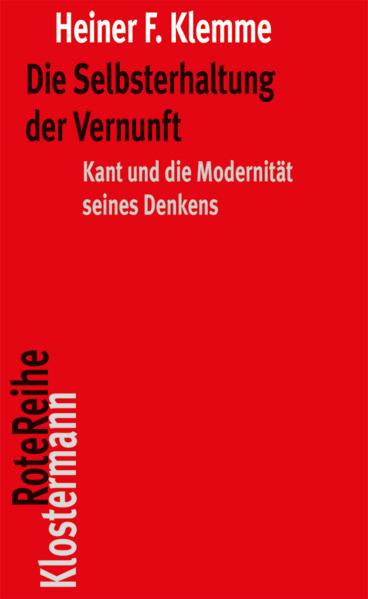 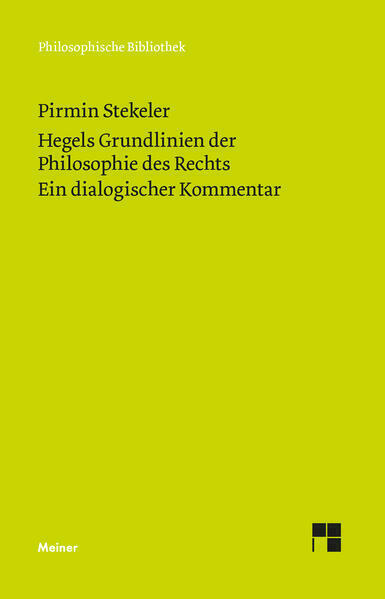 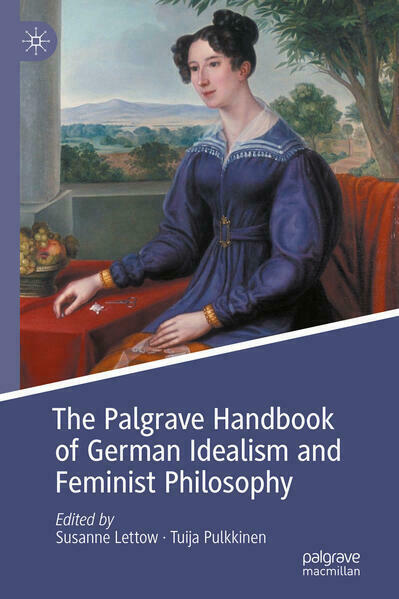 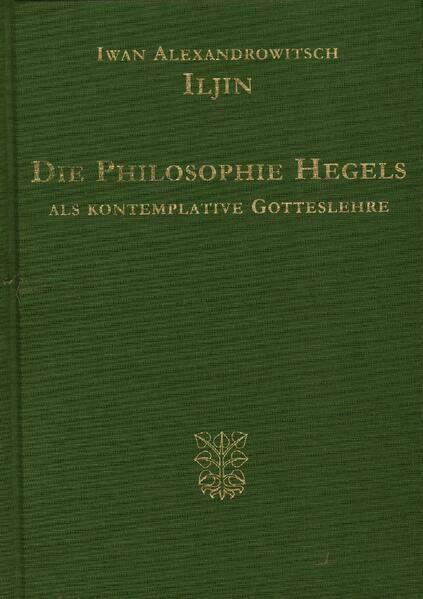 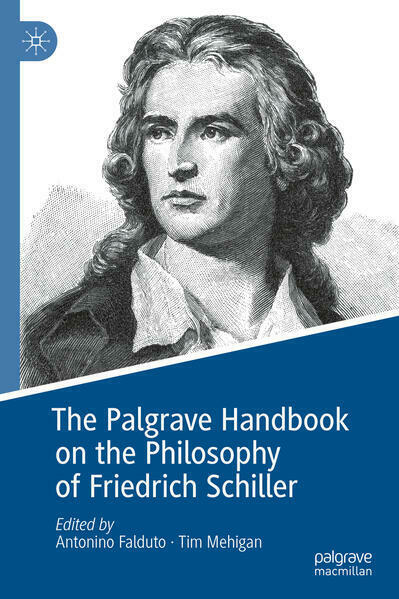