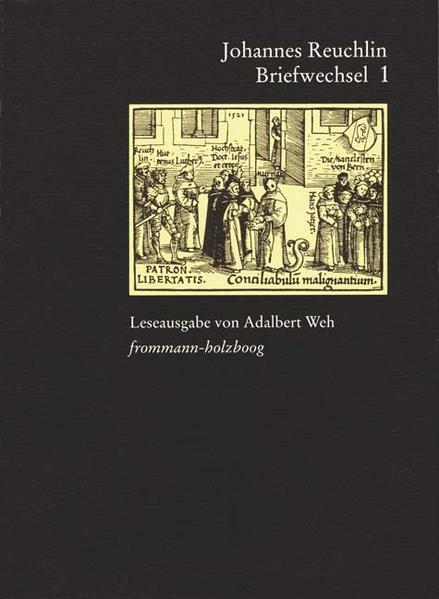 This volume features the German translation of the 136 letters that the ›Heidelberger Akademie der Wissenschaften‹ has published previously in volume I of the critical edition. It covers the period from the time of Reuchlin‹s studies up to the 50th year of his life. During this period he produced the dialogue ›De verbo mirifico‹, the comedies ›Sergius‹ and ›Henno‹, and the Hebrew Grammar, originally published in March 1506. His correspondence is a very diverse collection of material with regard to the genesis of various works and is repeatedly concerned with their contemporary critical reception. For the first time, a number of previously unpublished letters allows an insight into Reuchlin‹s occupation as councilor (Britisch: councillor) and judge. Among his 80 correspondents are Rodolphus Agricola, Sebastian Brant, Marsilio Ficino, Aldo Manuzio, Lorenzo de‹ Medici, and Jacob Sprenger. The volume is intended for interested laypersons, who want to find out more about the times and the circumstances of Reuchlin‹s life, and also for academics and researchers. The concise commentary in footnotes is based on the critical edition. 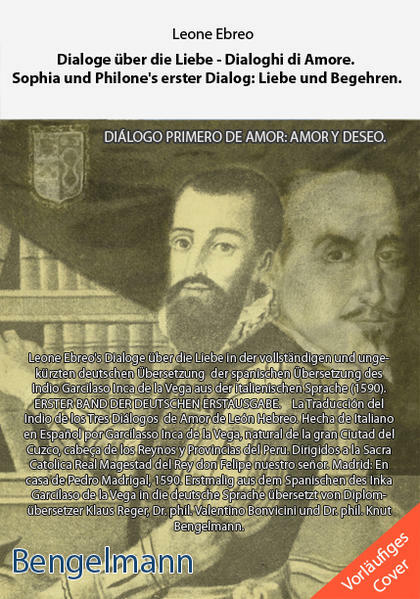 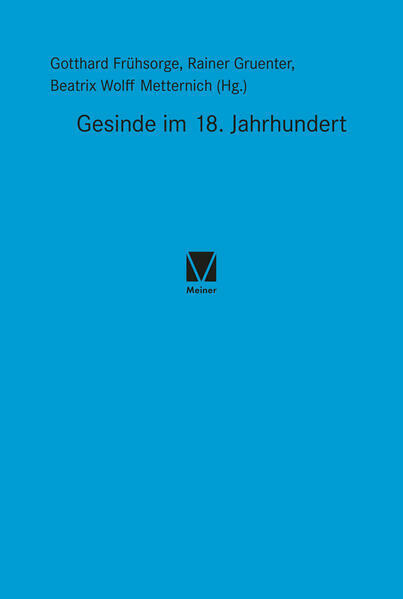 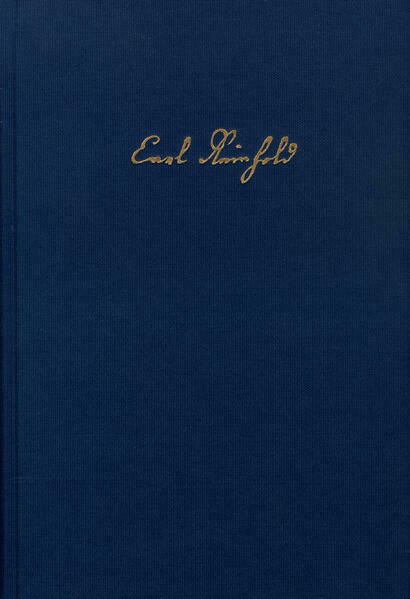 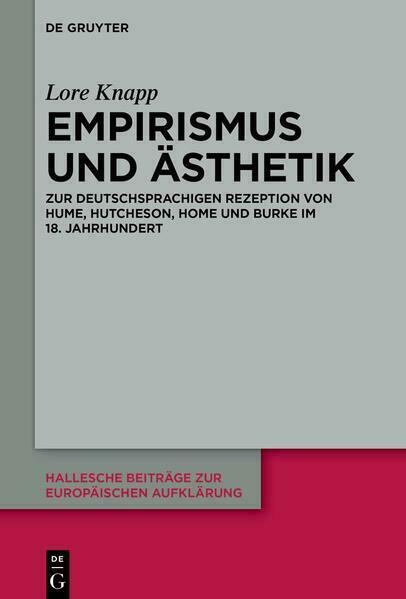 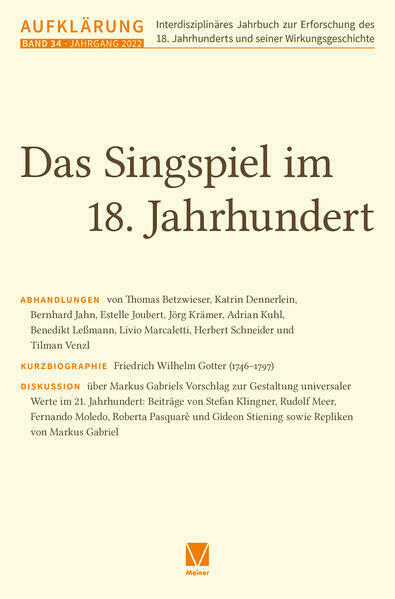 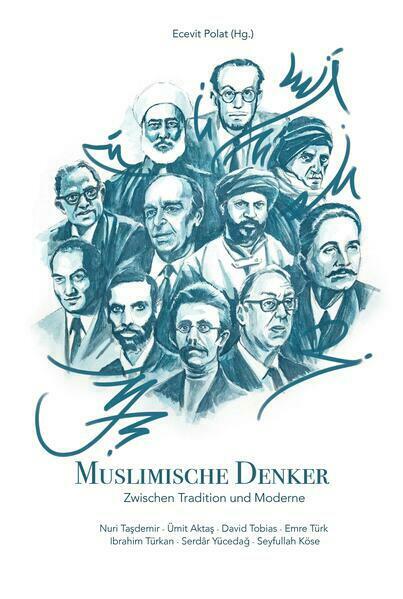 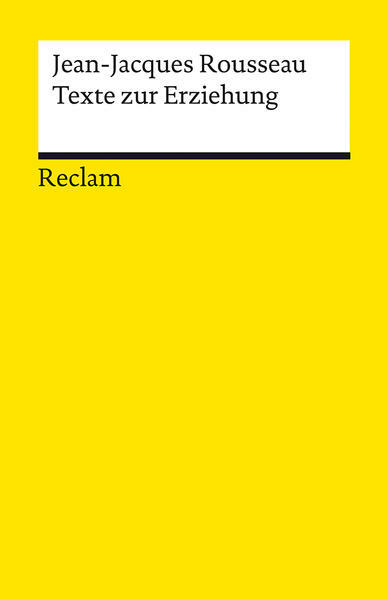 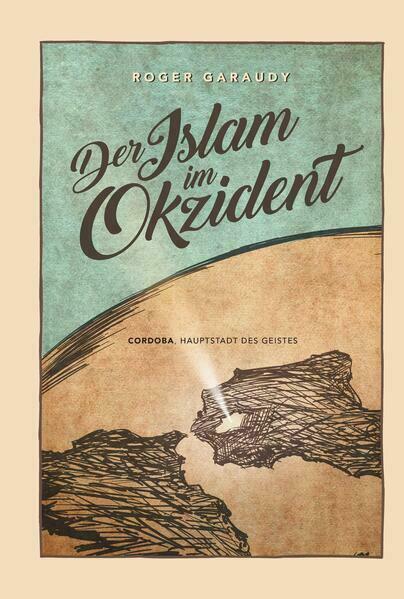