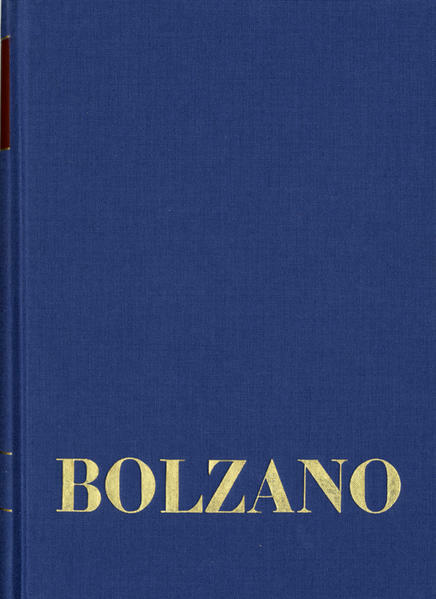 From 1805 to 1820, Bernard Bolzano was professor of »religious doctrine« (Religionslehre) at the University of Prague. The lectures he had to deliver were part of the so-called »Philosophical Studies« that every student of the university had to complete before he entered the »higher« studies, i.e. the studies of medicine, law or theology. As professor of religious doctrine, Bolzano also had the duty to deliver the homilies on Sundays and holidays during the academic year to all the students of the »Philosophical Studies«. This explains the enormous influence Bolzano exerted through these homilies on the intellectual and political life of Bohemia in his time, whose offshoots reached even the Charta 77 movement in former Czechoslovakia. The chairs of religious doctrine were established by the Austrian emperor Franz at all universities of the Austrian empire in order to shape the students into »good Christians and law-abiding citizens« as it was ordered in a decree. The homilies Bolzano had to deliver at the University of Prague (as did all professors of religious doctrine at Austrian universities) were called ›Erbauungsreden‹ (edifying addresses) or ›exhortations‹. There is evidence for 582 ›Erbauungsreden‹ Bolzano delivered as a professor at the University of Prague of which 414 are extant; of these, 153 have not yet been published at all. The 414 ›Erbauungsreden‹ that are extant have survived in different form: some of them (70) as autographs, i.e. in Bolzano’s own handwriting, others in handwritten copies of Bolzano’s manuscripts, others in notes taken by Bolzano’s students. Several collections of Bolzano’s ›Erbauungsreden‹ have already appeared in print, some of them during Bolzano’s lifetime, while others were published posthumously by his students or other editors. – The new critical edition of Bolzano’s ›Erbauungsreden‹ presents all of them in chronological order. Those which are extant will be edited on the basis of the best version which has remained. Those ›Erbauungsreden‹ which are not extant will be documented and described according to an index Bolzano himself has prepared.
Due to the increasing popularity of the edification speeches, 41 of the 51 speeches which Bolzano held in the academic year 1808/09 have been handed down as transcripts and 7 of them as written notes, most of them several times. Two of these are autographs. There are only three texts (numbers 1, 2 and 4) which were lost and these are documented in an autographic index. The ratio of homiletic speeches to generally edifying speeches was the opposite of the first four years (and remained this way until the end of Bolzano’s professional career): Approximately one third of the speeches dealt with exegesis, primarily on important church holidays, and two thirds dealt with educational, ideological and political subjects. 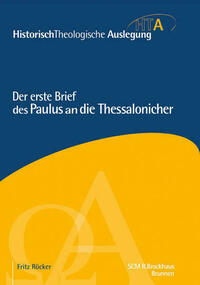 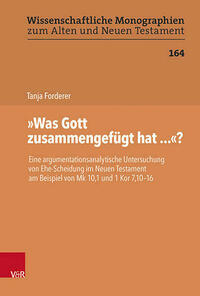 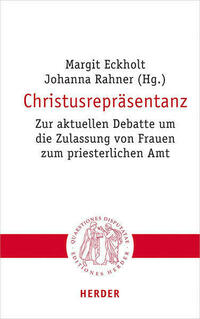 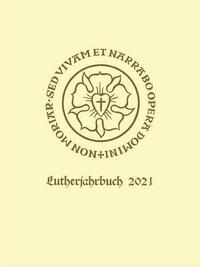 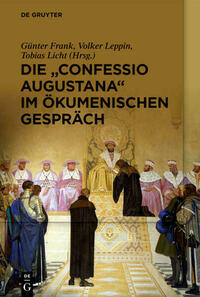 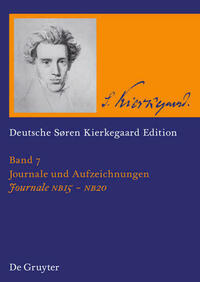 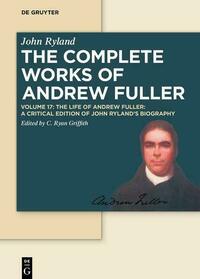 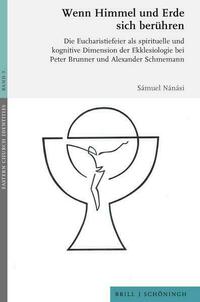