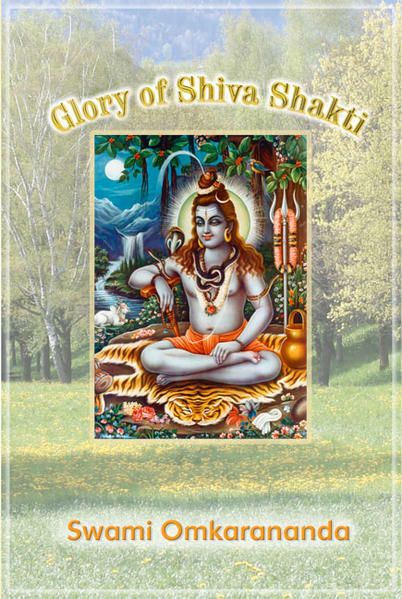 In this selection from the recorded talks of Swami Omkarananda we have a wide range of subjects, from the highest flights of the Upanishads and Veda to the humblest little practical steps of how to use the Mantra-prayer and develop one’s relationship with the Divine in daily life.
Here are excerpts from some of the best talks by Swami Omkarananda, who came to Switzerland from the Himalayas in 1965 and was soon serving as a treasure-house of the best spiritual forces of light and joy in the West, as many were drawn to visit and stay, and a new Centre was formed.
Swami Omkarananda is always inspiring, even the simplest words hinting at wonderful depths of experience, holding promise of a vast knowledge of the traditions of old India, and also a rich acquaintance with basic human psychology, and a masterly acquaintance with the subtler forces of Nature.
These talks are easily accessible to people in the West as well as those in India, because Swami always starts with the basic steps of common human nature and familiar examples from daily life.
The first part is about the Tryambakam Mantra, which is valuable both for healing and for devotion and spiritual realisation. Then there are descriptions of the approach to the Truth, the divine Reality, as Lord and Divine Mother, Shiva Shakti, and the true nature of the Guru-figure who plays such a central role on the Path. There are also some examples from Swami’s own life.
As people in the West gradually gain greater familiarity with the basic terms of the Vedic traditions of India, a marvellous enrichment and harmony is discovered where all the best in East and West, all the manifestations of Divinity, are seen to be parts of the whole, pouring into our lives new ways of exploring the delights of the same one God and Truth. 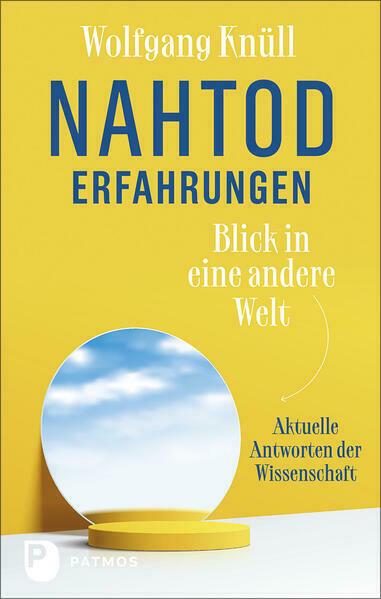 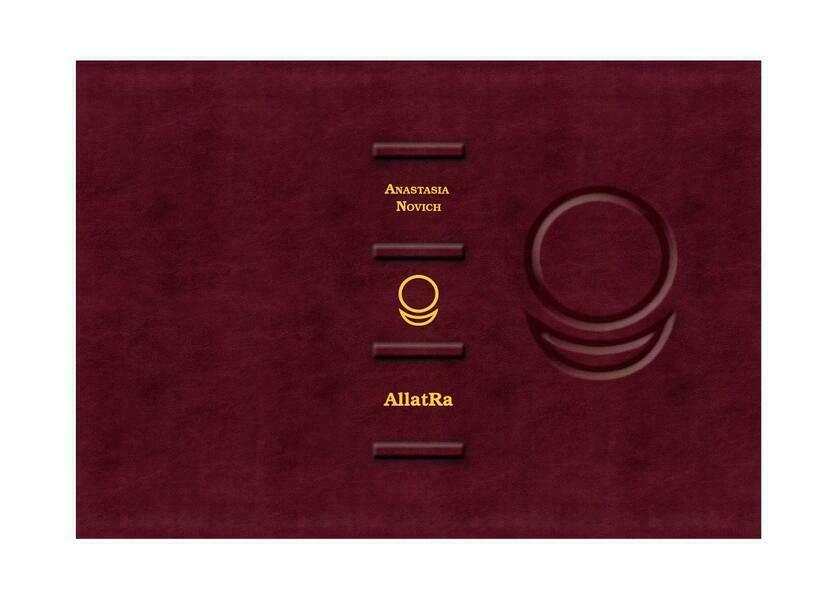 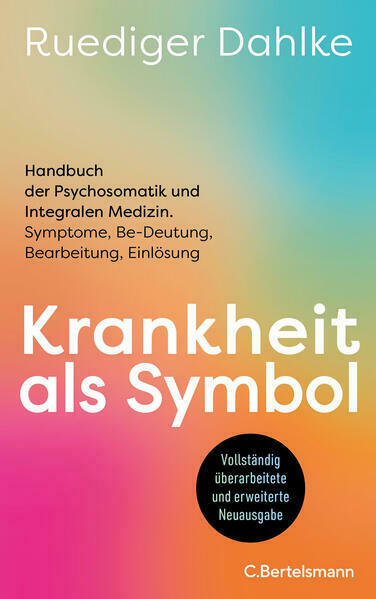 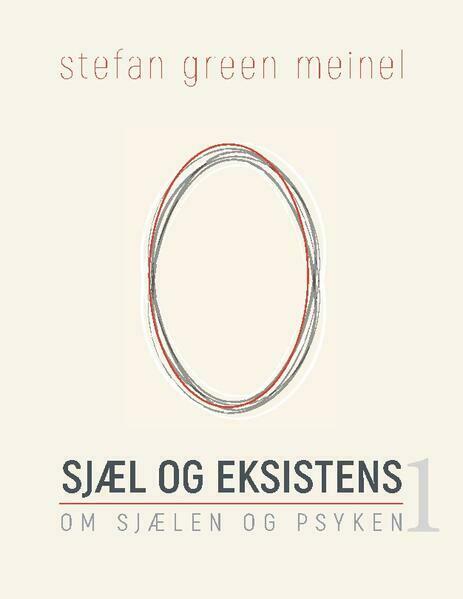 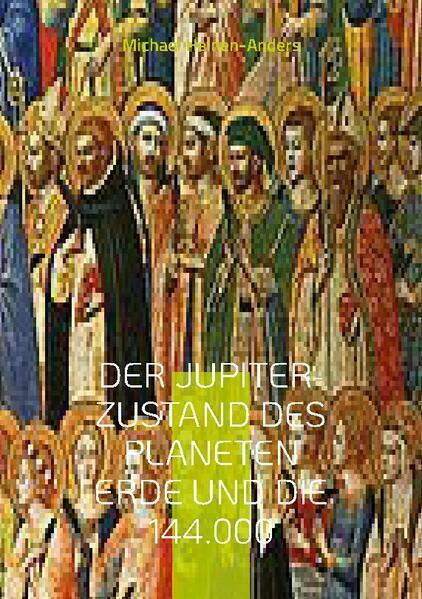 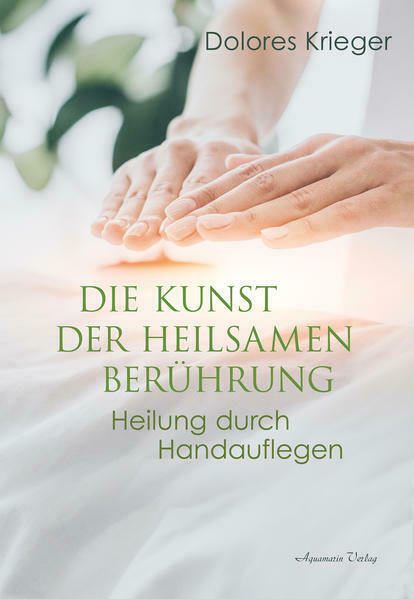 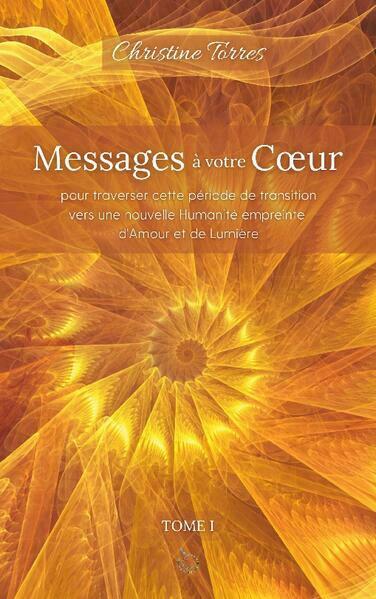 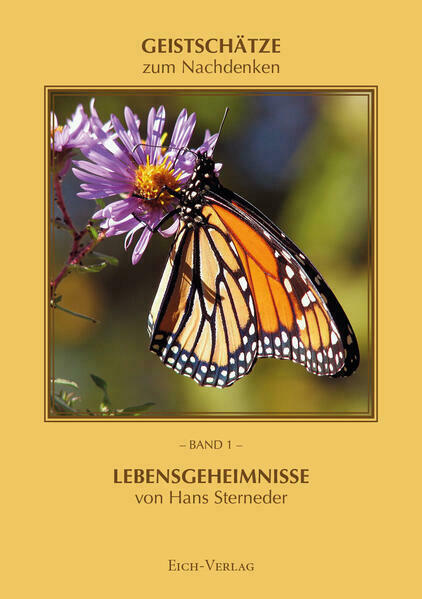