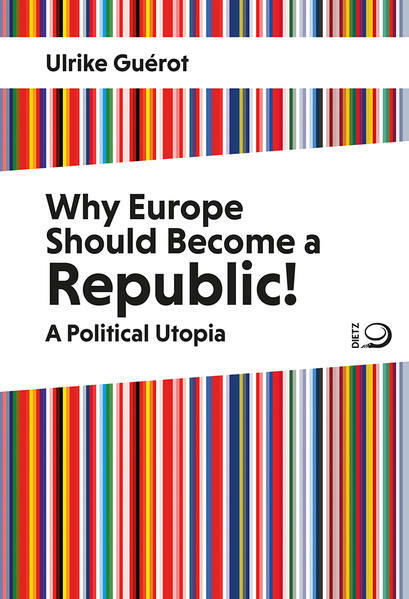 Why Europe Should Become a Republic!

Ulrike Guérot outlines the idea of a radically different Europe: Europe as a Republic. The concept is based on two pillars: Firstly, the principle of political equality for all European citizens and the separation of powers, instead of a non-transparent and technocratic "trilogy" of the existing European institutions. Secondly, strong European regions actively participating in European decision-
making.
One market, one currency, one democracy: Ulrike Guérot presents a passionate plea for the completion of the European project by creating a single European democracy in which the citizens are the sovereign and solidarity across Europe is institutionalized. 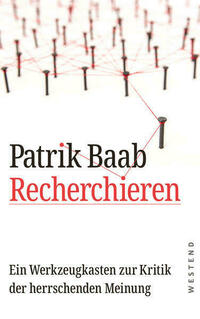 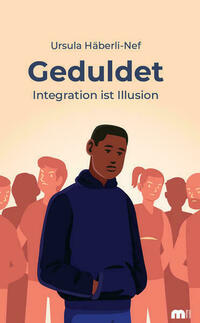 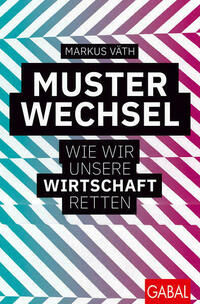 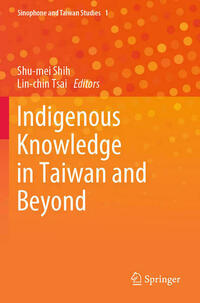 Indigenous Knowledge in Taiwan and Beyond
Shu-mei Shih, Lin-chin Tsai
€ 87,99 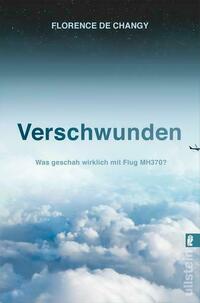 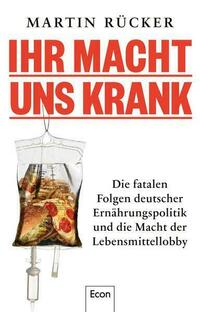 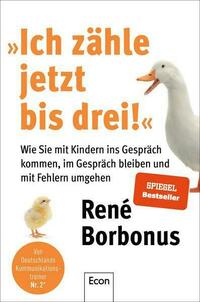 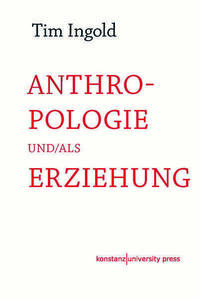