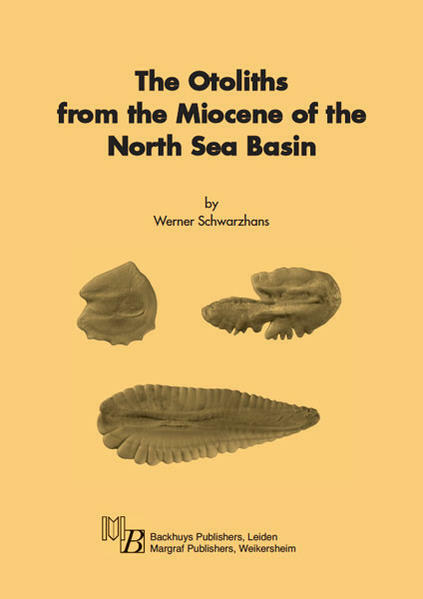 The Otoliths from the Miocene of the North Sea Basin

This monograph deals with the description and review of the otoliths from the Miocene of the North Sea Basin. It is based on about 90,000 otolith specimens covering almost the entire stratigraphic range of the Miocene, although more than half of them were obtained from the Reinbekian and Hemmoorian, the local equivalents of the Early Serravallian to Late Burdigalian. A total of 269 otolith-based species and five subspecies are recognized from the Miocene. This includes 32 extant species also recorded as fossils, 65 new species [plus 1 new species from the Pliocene of the North Sea Basin and 4 from the Miocene of the Paratethys described herein], 3 new subspecies and 32 species left in open nomenclature.
A main purpose of this monograph is to comprehensively document otoliths based on photographs and a consistent definition, description and comparison of all species
recognized. The photos show different views of otoliths including lateral views. The aim of the format is to provide an identification and reference handbook for fossil otoliths from the Miocene of the North Sea Basin and beyond.
The evaluation of the Miocene fish fauna as reconstructed from otoliths shows that the Early Miocene Vierlandian composition is very similar to the preceding Late Oligocene Chattian fauna. The Hemmoorian and Reinbekian fish fauna in turn is characterized by an abundance of species, several of them new and adapted to warmer climates. Some are known in much larger numbers from the Aquitaine Basin of SW-France or from the Paratethys. The species diversity is high. The presence of a number of species pairs is interpreted as the result of mixing of species of allopatric speciation origin after opening of marine conduits allowed faunal exchange. It is postulated that during the Hemmoorian and Reinbekian the North Sea Basin was directly connected to the subtropical NE-Atlantic Basin and possibly also to the northern Paratethys, the latter for short-lived periods. Another major faunal break is evident in the Langenfeldian (Late Serravallian and Early Tortonian) characterized by an immigration of temperate faunal elements, some of them with a NE-American link, and an increase of extant species. The Langenfeldian and the subsequent Late Miocene Gramian and Syltian fish faunas from the North Sea Basin are interpreted as having been separated from the more subtropical European seas again. There are indications of an endemic development of fishes towards the terminal Miocene.
An analysis of the first occurrences of recent species in the Miocene of the North Sea Basin indicates a life span in the range of 3 to 15 Ma for the majority of species with an average at a level of 10 to 12 Ma. The longest absolute species life spans observed are 25 to 32 Ma.
The otolith data base now available for the Miocene of the North Sea Basin allows a critical review of the biostratigraphic value of contained taxa. Certain gadid genera, such as †Colliolus, †Gadichthys, Gadiculus, †Paratrisopterus and Trisopterus, and the species of the Diaphus rhenanus lineage are the most fruitful for biostratigraphic application. A new otolith zonation is proposed, which however should not be interpreted as lineage zones in a phylogenetic sense. Also, the proposed otolith zonation is supposed to be of value only for the Miocene of the North Sea Basin. Nevertheless, certain biostratigraphic correlations are possible with findings from adjacent European basins such as the Aquitaine Basin or the Paratethys, and across the northern Atlantic with the coastal basins of NE-America. 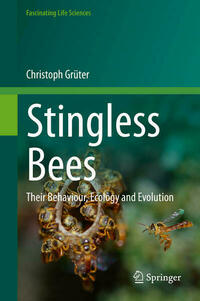 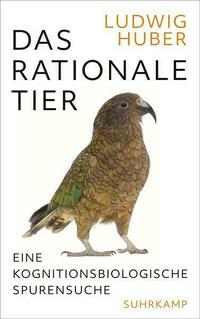 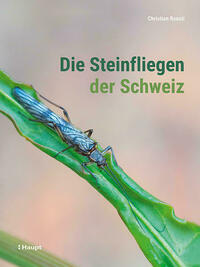 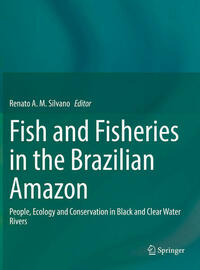 Fish and Fisheries in the Brazilian Amazon
Renato A.M. Silvano
€ 153,99 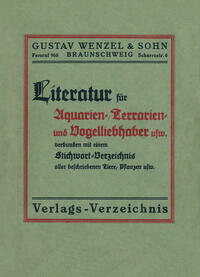 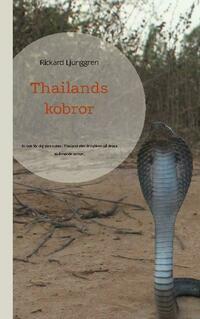 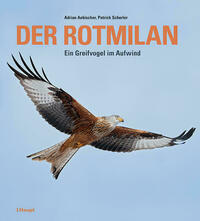