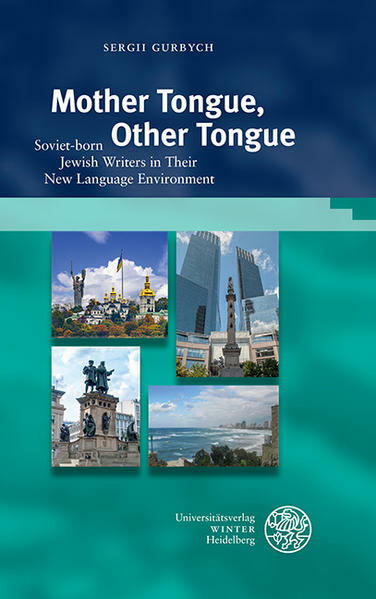 The book examines the works of authors – e. g. Katja Petrowskaja, Alex Epstein, Alona Kimhi, Gary Shteyngart and Lara Vapnyar – who, after immigration from post-Soviet countries, created fiction in the language of their host countries (Germany, Israel, United States). Considering the works of these writers, the study focuses on the elements of cultural identity and analyzes ways of transmitting the cultural codes of the writer’s native culture to the reader who was raised in another culture.
Unlike many studies on this topic, the author assumes that Soviet, rather than Russian, culture is the native one for the authors in question. After immigration, they develop a hybrid cultural identity; this allows analyzing their texts in terms of transculturalism. All novels are viewed in terms of the Reader Response Criticism. Within the framework of the transcultural approach, each of the authors in question is considered in certain aspect that is most characteristic of his or her work. 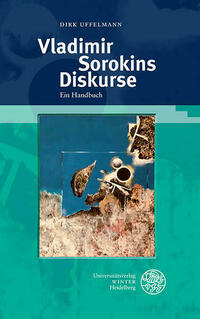 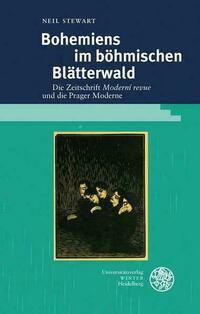 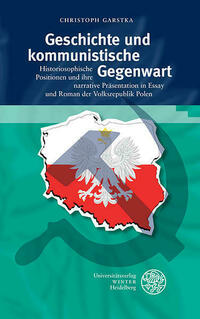 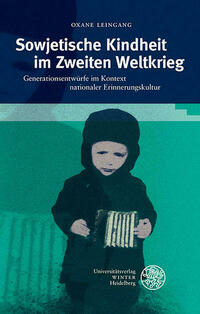 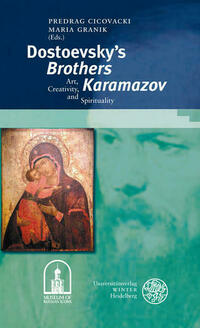 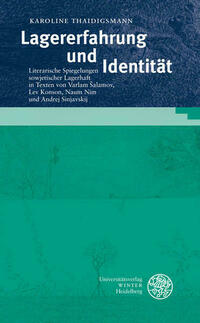