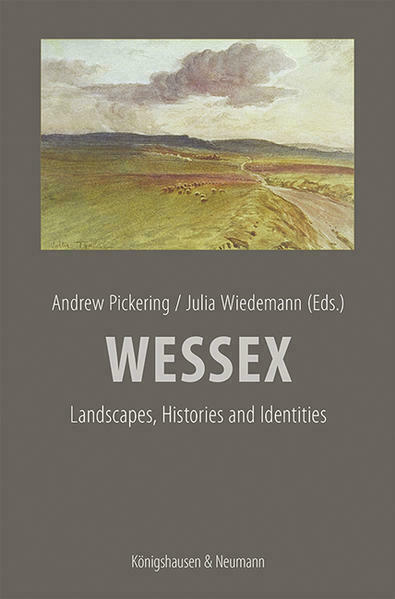 Once an Anglo-Saxon kingdom, Wessex became a cultural category in its own right in the nineteenth century due to the writings of Thomas Hardy. Hardy created Wessex in order to exemplify social developments within the nation. However, in his work, Wessex also became a region with local characteristics. Due to the latter, Wessex soon provided a reference point for (regional) identities. The volume Wessex: Landscapes, Histories and Identities is dedicated to the historical Wessex as well as to the history of modern Wessex. In order to illustrate the multifaceted nature of this region, the volume will contain articles from different disciplines in European Studies such as literary studies, history and linguistics. In these articles, theories of collective identities will play a central role. At the same time, Wessex will be understood as a construction of place, which is marked by specific spatial practices. This volume is the result of a workshop, which was conducted during the summer term 2021 with students of the MA programme European Studies at the Catholic University of Eichstaett-Ingolstadt. Therefore, the volume also comprises articles written by students. It is part of the series Eichstätter Europastudien. 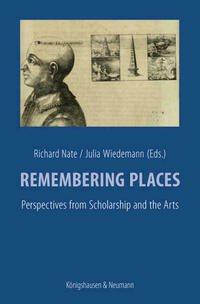 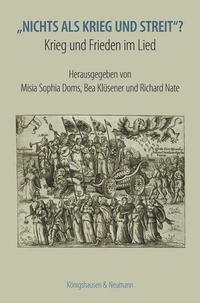