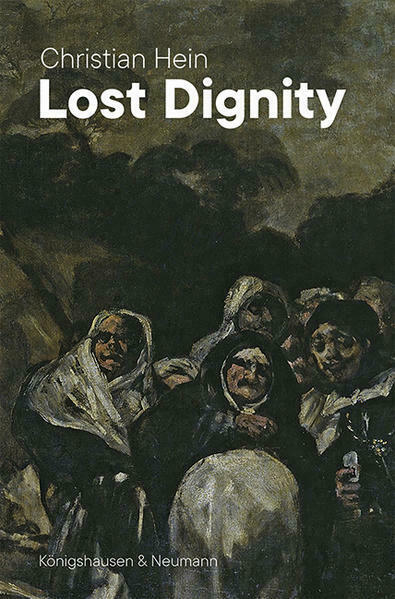 Human dignity and universal human rights are key concepts in the democratic world of the second half of the twentieth century and have shaped the consciousness of Western individuals to this very day. This book’s main theme, however, is lost human dignity. Lost human dignity is introduced as identity marker defining the motivation of an individual or a (smaller (or larger)) group of individuals to take drastic, retaliatory measures against the force that deprived her/him of her/his dignity and, furthermore, what lost dignity could mean for an individual’s sense of identity. The book thus examines various ways an individual or a group of individuals can lose or can be deprived of her/his dignity and, moreover, how their lost dignity can be instrumentalized or even weaponized for political purposes. This study covers a wide range of examples of the systematic destruction of human dignity and critically discusses the general applicability of guaranteed universal human dignity and human rights. 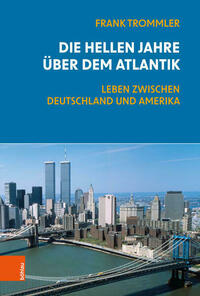 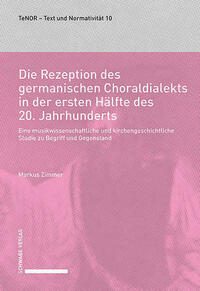 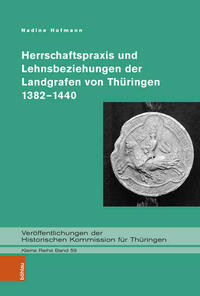 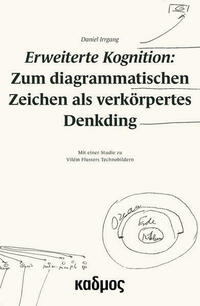 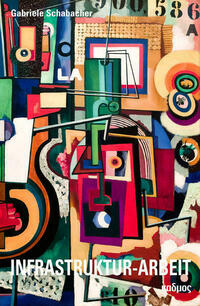 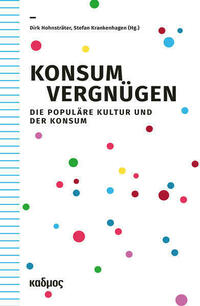 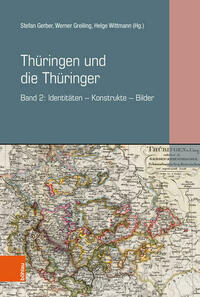 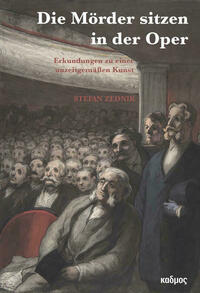