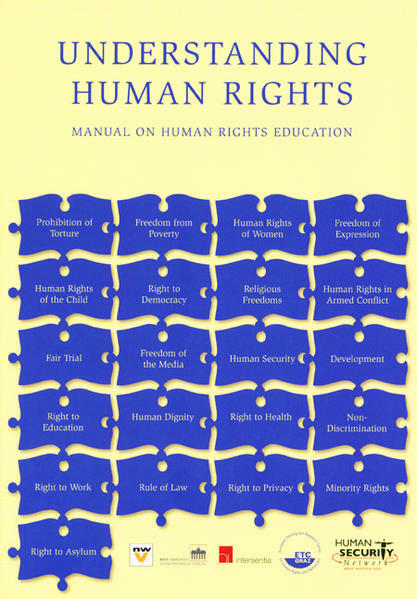 This Manual, an innovative tool which is now in its third edition, contributes substantially to Human Rights Education worldwide.
This Manual was first elaborated a decade ago at the initiative of the former Austrian Minister for Foreign Affairs, Ms. Benita Ferrero-Waldner, by the European Training and Research Centre for Human Rights and Democracy (ETC) based in Graz, Austria, in collaboration with HSN Partners and more than thirty institutions and experts. For the third edition of 2012, the whole text has been revised and updated, and three new chapters have been compiled. The Manual is intended as an essential and concrete contribution to strengthening human security through human rights education and learning. Though based on the universality of human rights it is sensitive to historical, religious and cultural traditions. The Manual is addressed to human rights educators and learners worldwide and serves human rights trainers in formal as well as non-formal education. 1t contains a variety of pedagogical materials to be used in human rights education of either youth or adults. It is designed in an open-ended way to be contextualised and completed by trainers and learners on the basis of their own experiences. Innovatively, the Manual is also available free of Charge online at www.manual.etc-graz.at in several languages.
was established in Graz in 2000 as a competence centre for human rights education and research with the support of the city of Graz, the first Human Rights City in Europe. The ETC is the European partner of the global Peoples’ Movement for Human Rights Education (PDHRE). It coordinates the participation of the University of Graz in the European Master’s Programme in Human Rights and Democratisation in Venice and Sarajevo.
A particular focus of its training and research programmes is the relationship between human rights, human security and human development. ETC experts also work on non-discrimination, rule of law, good governance, democracy and human rights at the local level and human rights education in general. The ETC is National Focal Point of the European Union Agency for Fundamental Rights’ Research Network FRANET for Austria. In its training and research activities it is supported by an international advisory board.
For more information see: www.etc-graz.at
The Human Security Network is an inter-regional grouping of countries, which collaborates continuously with NGOs and academic research institutions and aims at furthering human security worldwide. Its policy vision is a human world where people can live in security and dignity and in freedom from fear and want. Emerging from the campaign for the creation of the Mine Ban Treaty, the Network was launched in 1999. Current members of the Human Security Network are Austria, Chile, Costa Rica, Greece, Ireland, Jordan, Mali, Norway, Panama, Switzerland, Thailand, Slovenia and South Africa as an observer. Since its Chairmanship of the Human Security Network, the Austrian Ministry for European and International Affairs has made Human Rights Education and Children Affected by Armed Conflict priority themes of the Network. 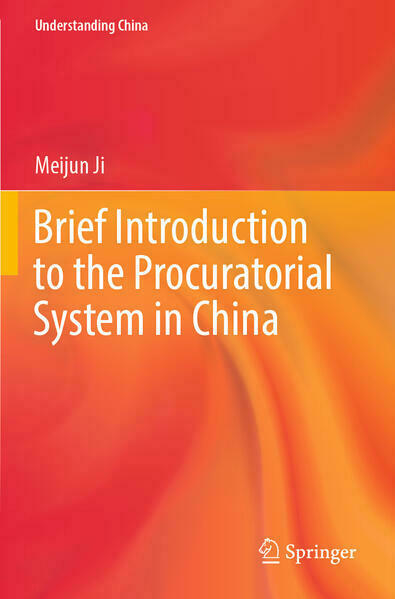 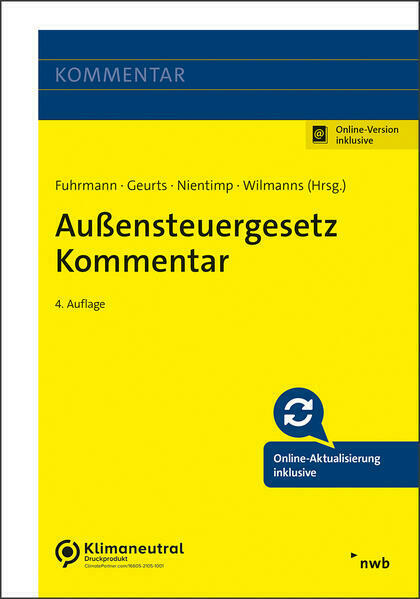 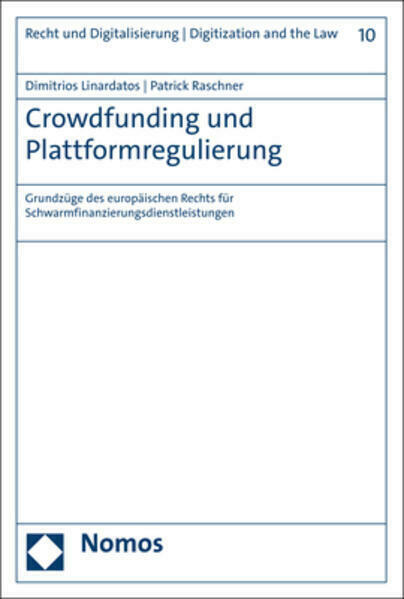 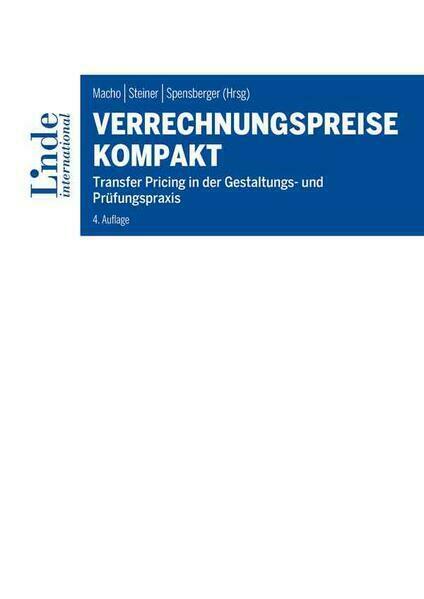 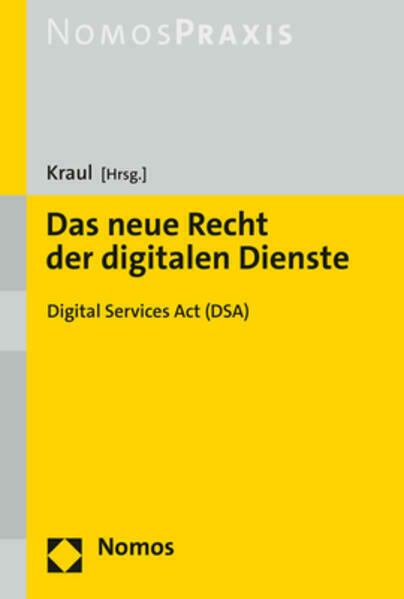 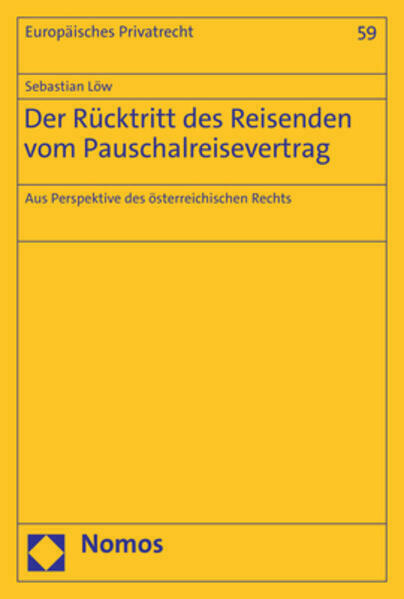 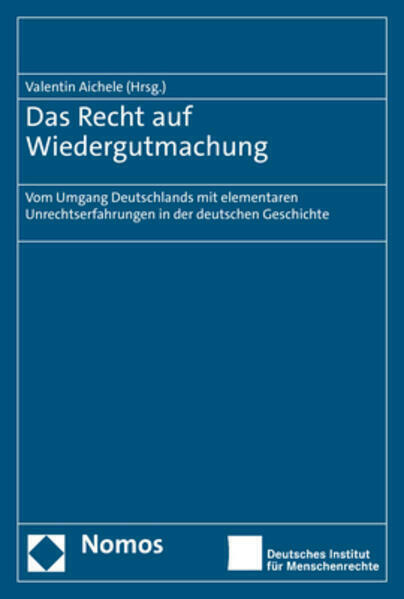 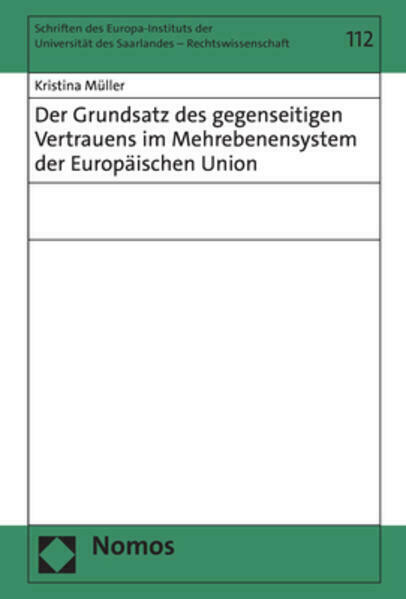