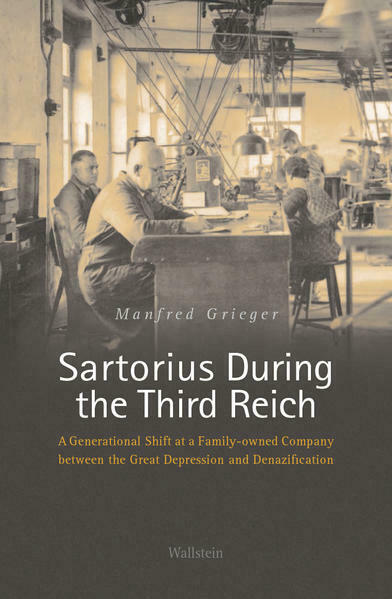 Sartorius During the Third Reich

A Generational Shift at a Family-owned Company between the Great Depression and Denazification
von Manfred Grieger
€ 18.5
Kurzbeschreibung des Verlags:

The Göttingen-based Sartorius family business during the Third Reich – an exemplary case of economic normality and adaptation to the regime.
Established in 1870 by Florenz Sartorius as a precision mechanical workshop, the Sartorius Group today is a leading partner for biopharmaceutical research and the industry. The roots of the company’s two current divisions can be traced back to the firm’s early years, specifically the founding of the membrane filter company (Membranfilter-Gesellschaft m.b.H) in 1927. For the first time, Manfred Grieger examines the activities Sartorius and its entrepreneurs engaged in during the Nazi era. He reveals the relationship between the company and the government, as well as the actions of the leading players of the family-run business during the Nazi regime. In doing so, he also focuses on the question of succession within the family of entrepreneurs since the transition from the second to the third generation falls within this period.
The author explores the changing role of the company in the wartime economy, the decline in civil-sector production and the increasing importance of manufacturing finished products at Sartorius for the armaments industry, as well as the employment of forced laborers. Moreover, he examines which influence the firm’s key decisionmakers had on this development. Manfred Grieger also addresses the denazification process at management level, which sheds an exemplary light on the individual coming to terms with the past of economic elites, who experienced their own economic miracle in the Federal Republic of Germany. 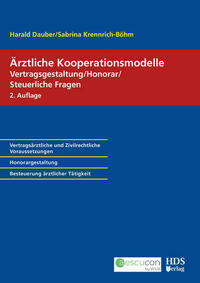 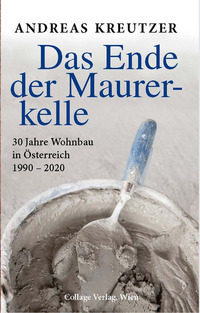 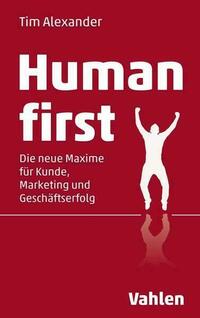 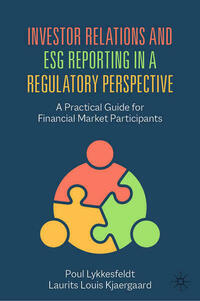 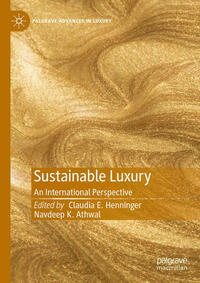 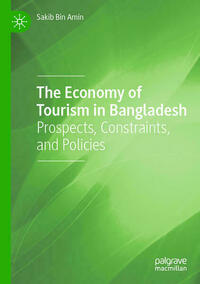 The Economy of Tourism in Bangladesh
Sakib Bin Amin
€ 164,99 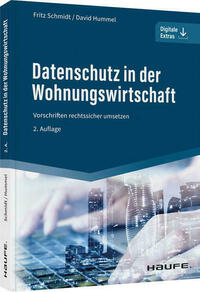 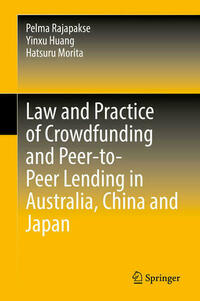