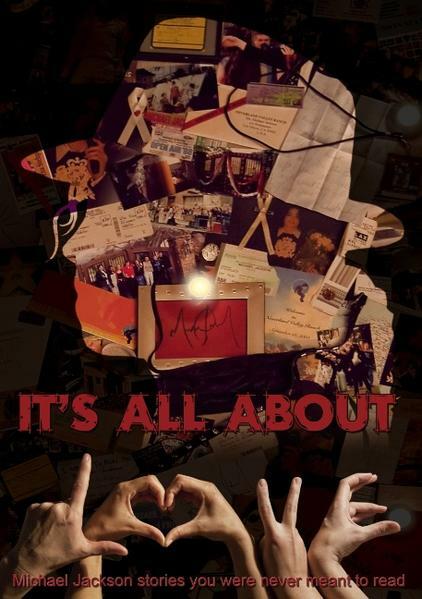 A lot has been written about Michael Jackson! His musical genius has been analyzed, his life has been told in ever so many versions, his persona has created reactions from deep admiration to hate.But there is one thing, one big topic that played such a huge role in Michael's life and career but still has always been neglected: his relationship to his fans! This very special bond that existed between Michael and his fans around the world generated stories that have never been told before and shows a facet of Michael that the general public is not even aware of!"It's all about L.O.V.E" is a book that contains stories and poems that no journalist, no biographer and no editor in this world could ever write about Michael Jackson. It not only shows the immense inspiration Michael was to his fans but also includes true stories of fans meeting Michael backstage right before his concert or on the set of "In the closet", talking to Michael on the phone, giving an artwork-presentation to him, having a nightly conversation with him or even visiting Michael at home in Neverland. These are stories that only his fans can tell! May this book help to keep his memory alive for many generations of fans that will follow. Not of Michael Jackson the mega star, the Moonwalker or King of Pop - just of Michael, the man who so self-sacrificingly tried to show the world that it is all about L.O.V.E! 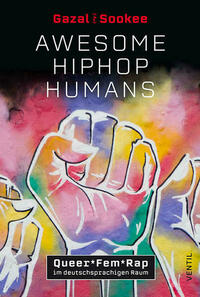 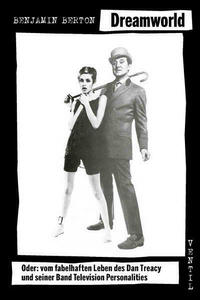 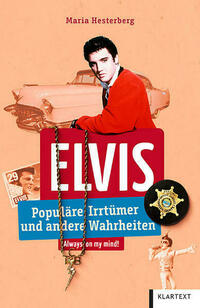 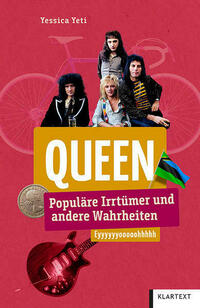 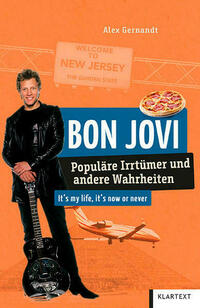 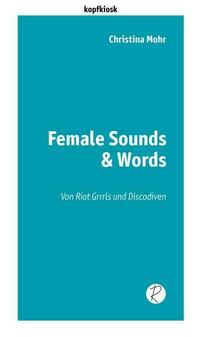 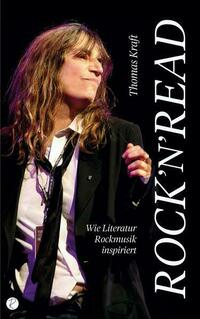