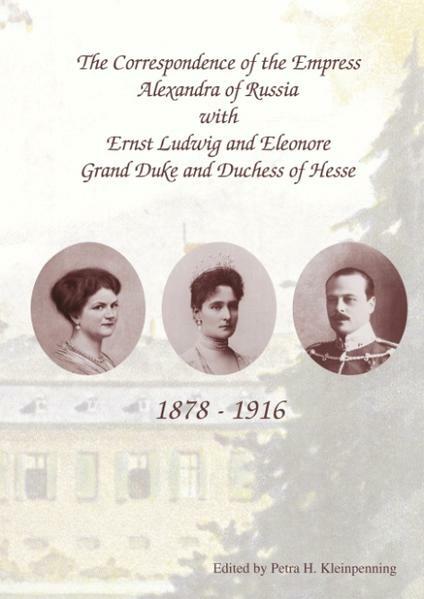 The Correspondence of the Empress Alexandra of Russia with Ernst Ludwig and Eleonore, Grand Duke and Duchess of Hesse. 1878-1916

As young people, Princess Alix of Hesse and by Rhine (1872-1918) and her brother, Hereditary Grand Duke Ernst Ludwig of Hesse and by Rhine (1868-1937), were always together. They remained on close terms when Alix married Tsar Nicholas II of Russia and became the Empress Alexandra Feodorovna. This book presents the complete collection of letters and postcards, written in English and German, that Alix wrote to her brother over the years 1878-1916, from moving children's notes to poignant letters written during the cataclysm of World War I. Also included are Alix's letters to Ernst Ludwig's second wife, Grand Duchess Eleonore, some letters from Tsar Nicholas II to Ernst Ludwig, and the few letters and postcards from Ernst Ludwig and Eleonore to the imperial couple that survived the days of the Russian Revolution of 1917. Alix's letters to Ernst Ludwig and Eleonore focus on the weal and woe of her family and friends, on official receptions and military manoeuvres, the concerts and performances she attended, her charities and her war work. This unique private correspondence between Alix and Ernst Ludwig and Eleonore provides additional first-hand details about the everyday lives of these important people in the history of Russia and Hesse and increases our understanding of their characters, interests, and relationships. 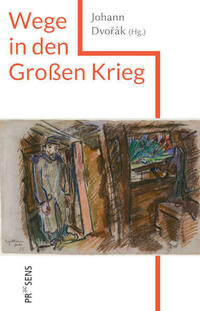 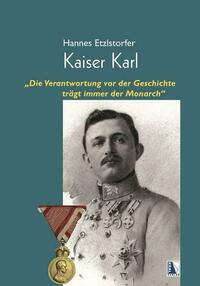 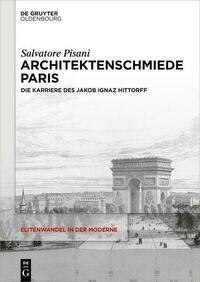 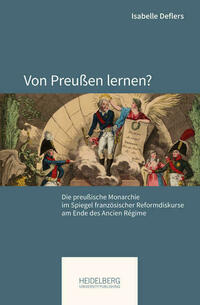 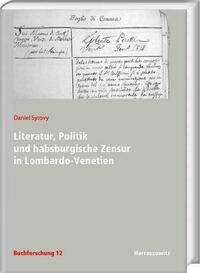 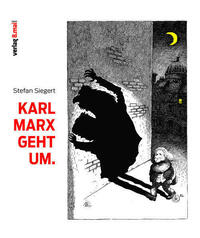 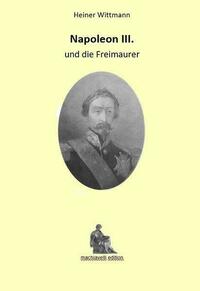 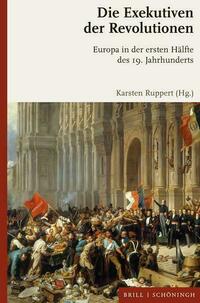