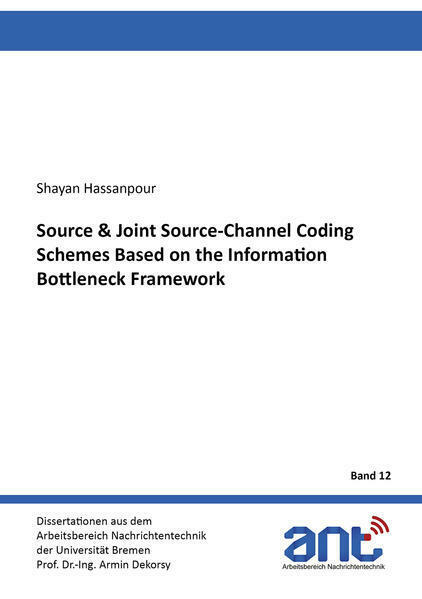 The vast potentials of the Information Bottleneck (IB) method have already been well recognized in the communications engineering society. This fact can be readily confirmed by the miscellaneous list of applications in which the IB method has been utilized, from the design of analog-to-digital converters for receiver front ends to the construction of polar codes and low-complexity discrete channel decoding schemes with promising performance and many more.
To put it briefly, its principal idea is to compress a random variable such that its information content w.r.t. a statistically correlated (relevant) variable is mostly retained. This information preservation capability is rather flexible and, in effect, can be tuned by twiddling a parameter that establishes a basic trade-off between the compactness and informativity of the resultant outcome. The IB method accomplishes this by utilizing the same concept of Mutual Information to quantify both sides of this trade-off.
Within the scope of this dissertation, the main idea and the mathematical methodology of the IB framework have been extended (over generic setups that frequently appear in a diversity of applications) to devise novel compression schemes for both the centralized and distributed (noisy) Source and Joint Source-Channel Coding scenarios. The proposed Joint Source-Channel Coding schemes reveal their practical importance, especially in applications where stringent end-to-end latency requirements must be met as they can obviate the call for separate channel encoding and decoding on the error-prone forward links. Further, they show a high theoretical relevance since the separation of Source and Channel Coding does not necessarily lead to optimal results, e.g., in transmission systems with finite block lengths. 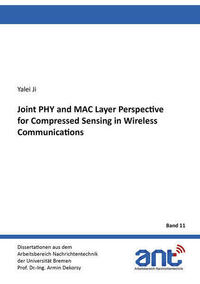 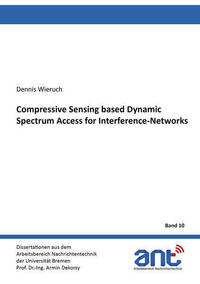 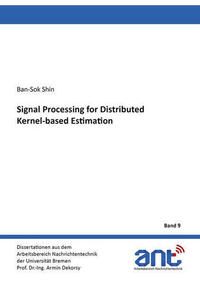 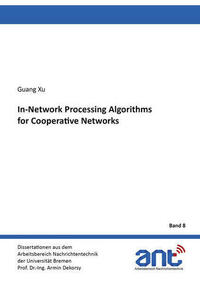 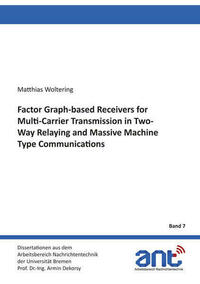 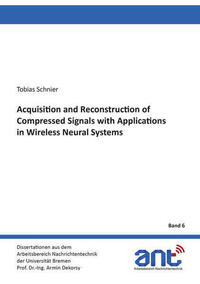