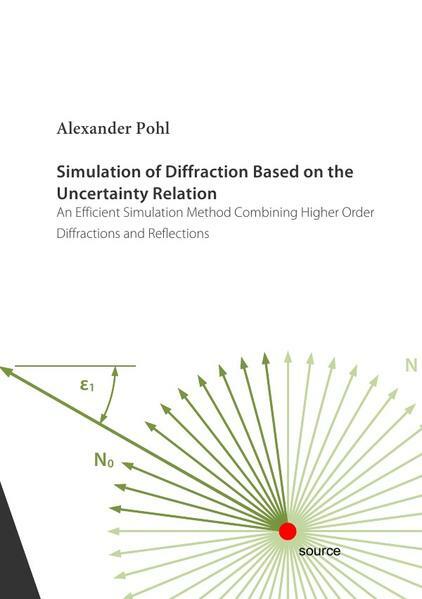 Simulation of Diffraction Based on the Uncertainty Relation

In both room and city acoustics, the simulation of sound propagation is still
challenging. The handling of diffraction is still topic of current research, especially
the diffraction of higher orders. Due to the large scale of the environment
compared to the typical wavelengths of sound, Geometrical Acoustic (GA)
simulation methods are used rather than exact wave theoretical simulation
methods. These GA methods handle sound as particles instead of waves (waveparticle
dualism as known from optics). Based on this restriction, wave effects such
as diffraction have to be modelled explicitly.
In this work, a diffraction formulation called Uncertainty relation Based Diffraction
(UBD) by Stephenson is investigated and extended. The UBD is based on
Heisenberg's uncertainty relation and the Fraunhofer diffraction theory. The great
advantage of this formulation is that the straight forward propagation technique of
particles can be used and integrated as a module in the simulation. However, it will
be shown that some assumptions of former publications are not well founded, such
that alternative formulations are presented. Good agreements with the wave
theoretical reference methods are shown in almost all cases. In addition to former
publications, the UBD method is extended to 3D.
Unfortunately, the usage of the UBD diffraction module causes a split-up of
particles, such that the computation time increases exponentially. To overcome this
split-up, the reunification of particles is aspired. Quantized Pyramidal Beam Tracing
(QPBT) and the Sound Particle Radiosity (SPR) aim at this reunification. It will be
shown that SPR is both more efficient and more accurate than QPBT. However, the
memory effort of the SPR yields a major bottleneck. First optimizations to decrease
the memory effort will be presented to overcome this issue. 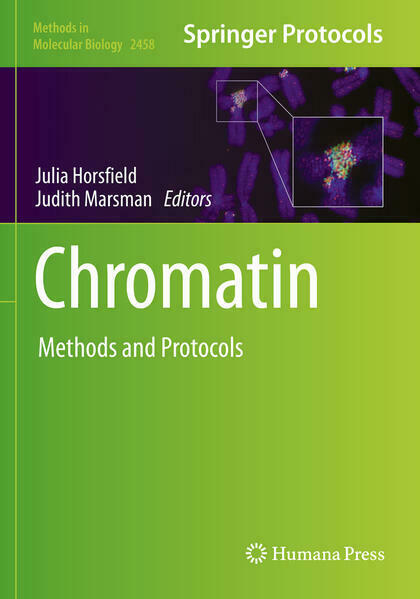 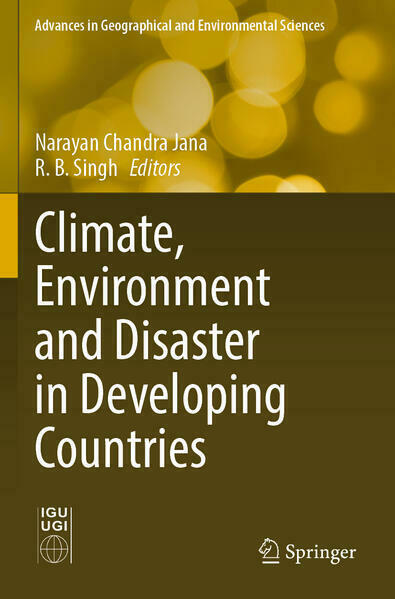 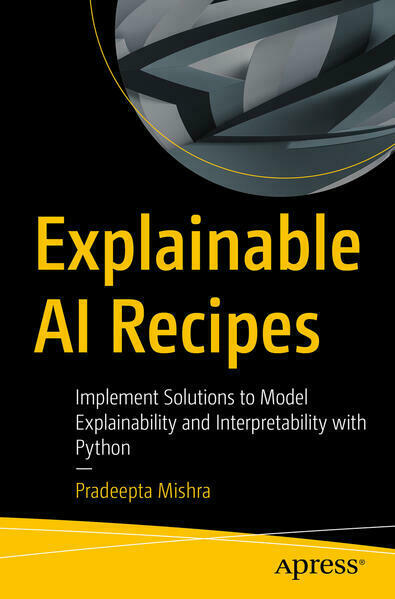 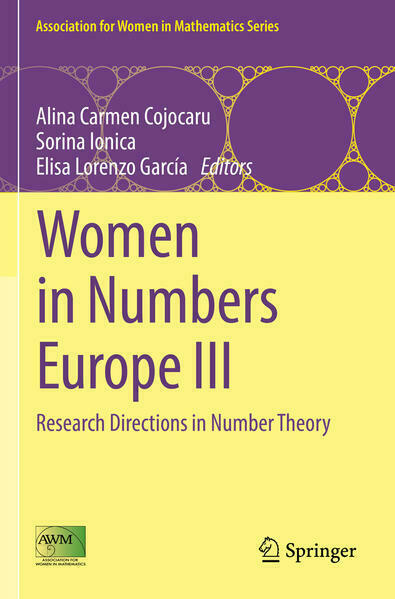 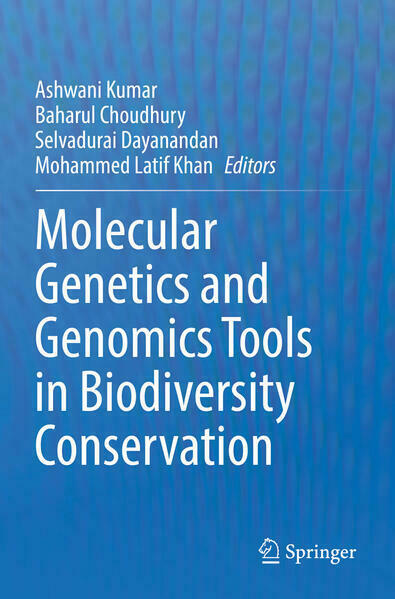 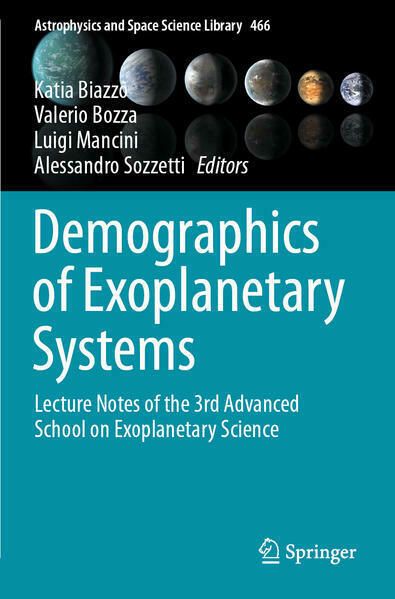 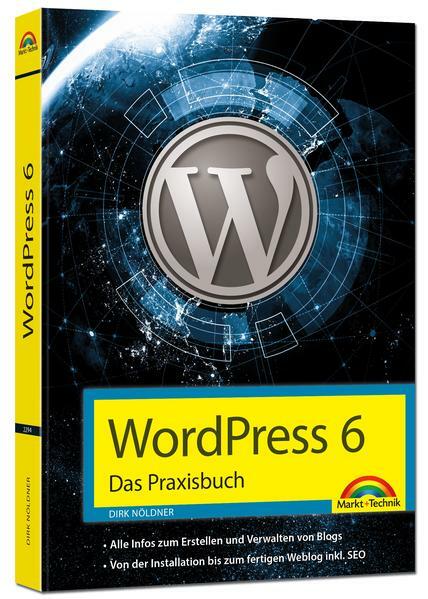 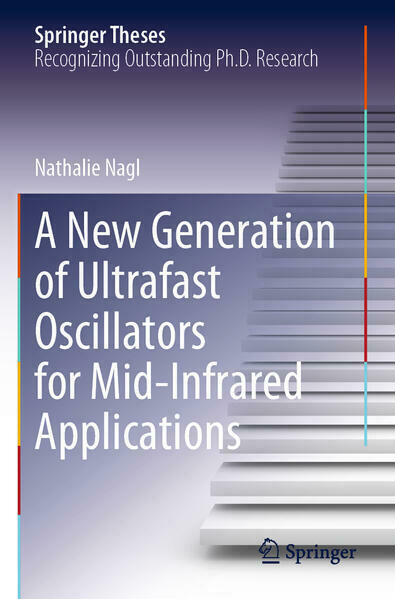