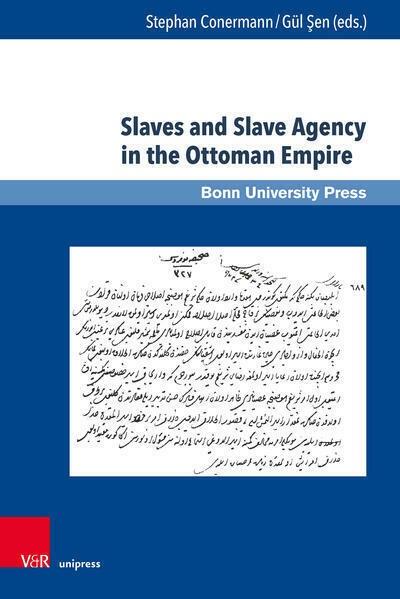 Slaves and Slave Agency in the Ottoman Empire

Slaves and Slave Agency in the Ottoman Empire offers a new contribution to slavery studies relating to the Ottoman Empire. Given the fact that the classical binary of ‘slavery’ and ‘freedom’ derives from the transatlantic experience, this volume presents an alternative approach by examining the strong asymmetric relationships of dependency documented in the Ottoman Empire. A closer look at the Ottoman social order discloses manifold and ambiguous conditions involving enslavement practices, rather than a single universal pattern. The authors examine various forms of enslavement and dependency with a particular focus on agency, i. e. the room for maneuver, which the enslaved could secure for themselves, or else the available options for action in situations of extreme individual or group dependencies. 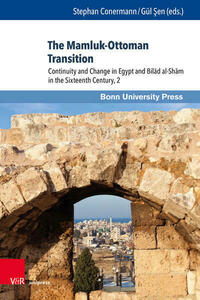 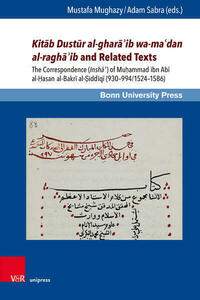 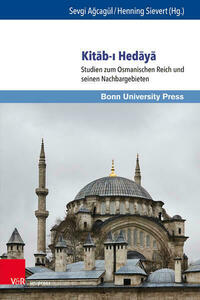 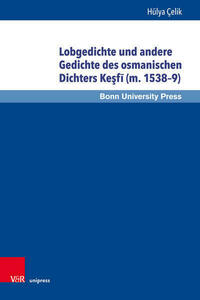 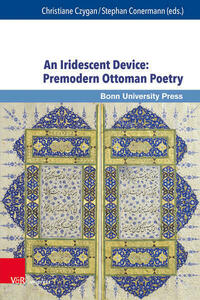 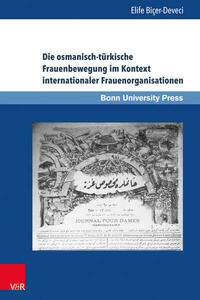 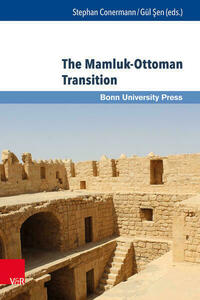 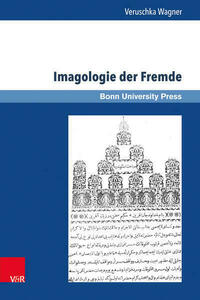