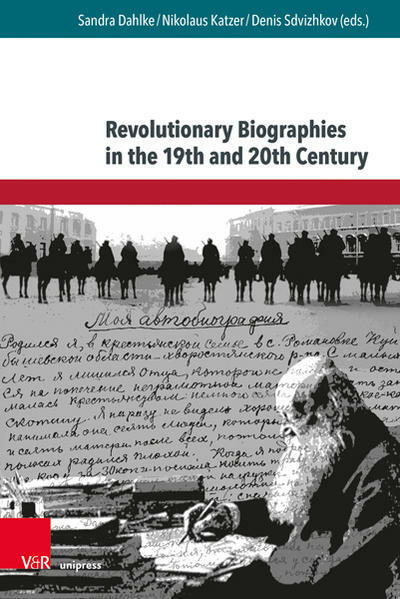 Revolutionary Biographies in the 19th and 20th Centuries

The volume contains selected contributions to the conference “Revolutionary Biographies in the 19th and 20th Century. Imperial – Inter/national – Decolonial”, organised by the GHI Moscow in 2017. The contributors look at the crisis-ridden processes of modernity through the prism of individual biographies, which manifest themselves in national and social, anti-imperial and de-colonial, global and regional movements. The contributions cover the Russian, Habsburg and Ottoman Empires, Germany, the USA, France, the Soviet Union, Iran, Poland, Turkey and Africa. They focus on transnational and trans-imperial life paths, networks and the imprints of the actors as well as forms of (auto)biographical self-constitution and the political use of biographical narratives.
Editing: Maria Tschassowskaja 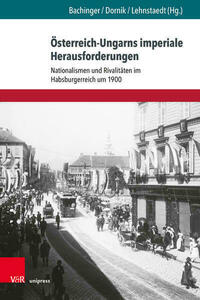 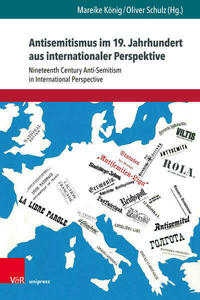