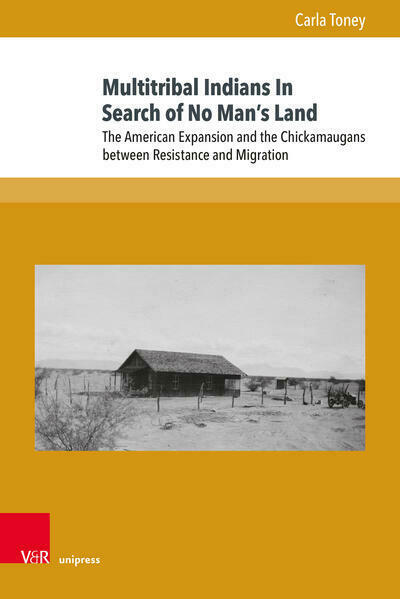 Multitribal Indians In Search of No Man’s Land

The American Expansion and the Chickamaugans between Resistance and Migration
von Carla Toney
€ 67
Kurzbeschreibung des Verlags:

During the American westward expansion, Chickamaugans, originally Cherokees, prioritized resistance to the U.S. government and Euro-American invaders. They signed treaties with Great Britain and Spain. Overlooked by scholars, it was the “diplomatic savvy” of Chickamaugan women and the support of their numerous allies, British loyalists, free persons of color, former slaves, and Native Americans from other nations, that made it possible for Chickamaugan resistance to last from 1775 to 1794. Carla Toney proves that, after the collapse of their resistance, many chose migration, not as individuals, but in migration clusters. She clearly elucidates the feudal patterns brought to the United States, the cultural fluidity of Indigenous nations, and migration as a form of resistance. 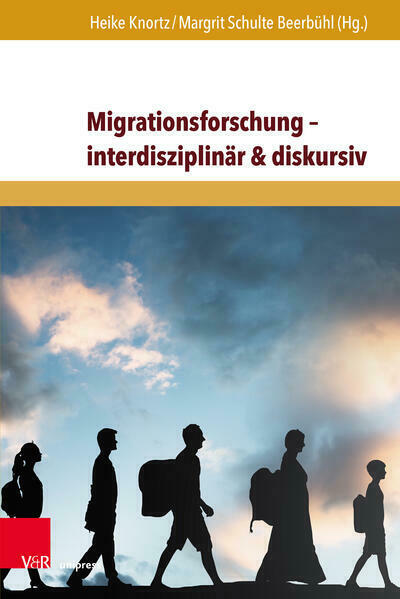