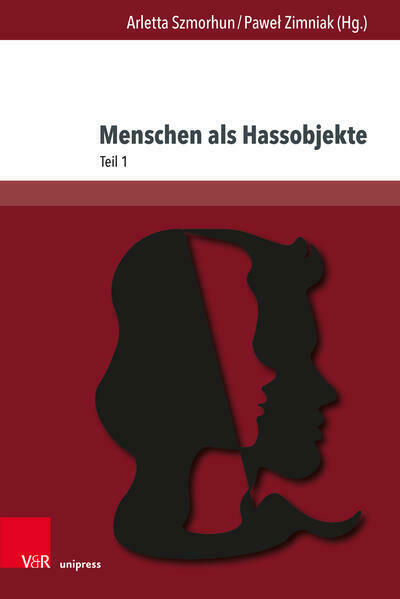 Hate-based ‘grudge matches’ are not only played during periods of wars and revolutions. Even in peacetime, they represent a normal but at the same time a borderline case of human communication, which reveals the affective dynamics of social interaction. If one thinks of the human emotional balance, hatred is considered as a type of devastating ‘mental reality’ that releases destructive energies and creates relational-performative worlds that flout all compassion and human decency. On the one hand, by means of literary, cultural and linguistic analyses, it is shown how the entire existence of an individual or a group and, as a result, their cultures, values, relationships and hometowns are (or can be) damaged and destroyed on intercultural and intracultural basis through obsession with hatred. On the other hand, when dealing with the hate phenomenon, important points of emphasis are placed in order to clarify that the formation of hate collectives faces at the same time the formation of affective groups that turn against this phenomenon. 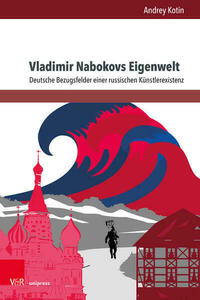 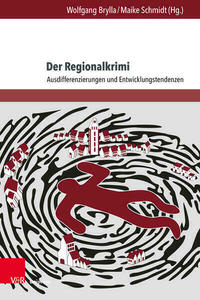 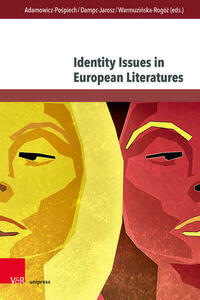 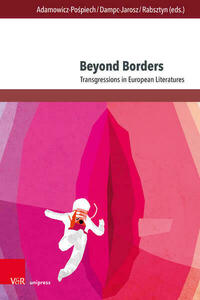 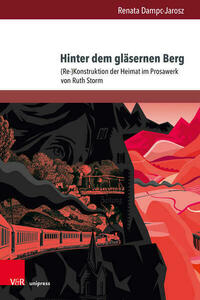 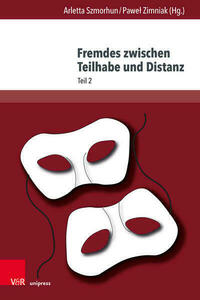 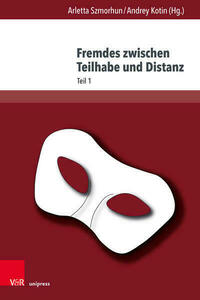 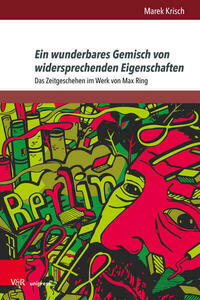