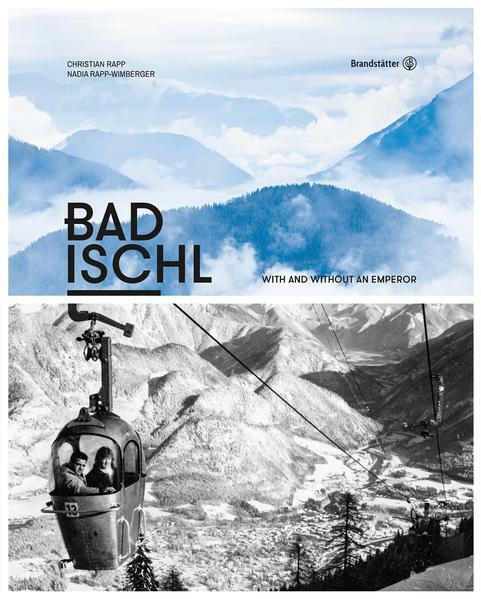 With and without an emperor
von Christian Rapp , Nadia Rapp-Wimberger
€ 22
Kurzbeschreibung des Verlags:

Salt once marked the history of Ischl; later on, it was the bourgeoisie loyal to the Emperor that chose Ischl as its favourite summer residence. With Franz Joseph's reign, and for some weeks a year, Bad Ischl became the centre of the Danube Monarchy.
Much more is still to be discovered as to what characterises Bad Ischl today - customs and popular culture, post-war architecture, park designs displayed at regional horticultural shows and, of course, the diversity of nature with continues to cast a magnetic spell on this region.
The chequered panorama of a town worth exploring even without an Emperor. 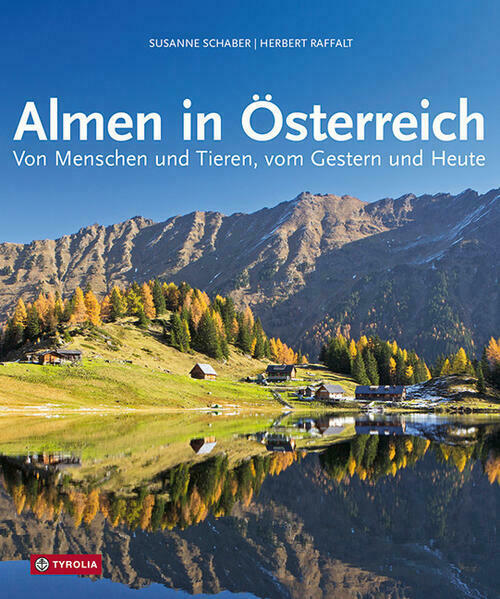 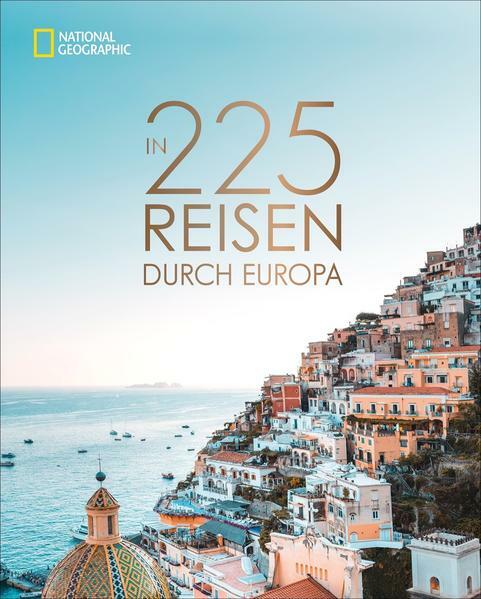 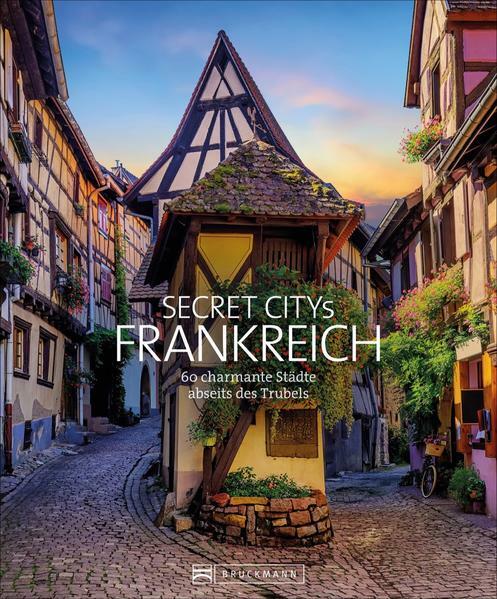 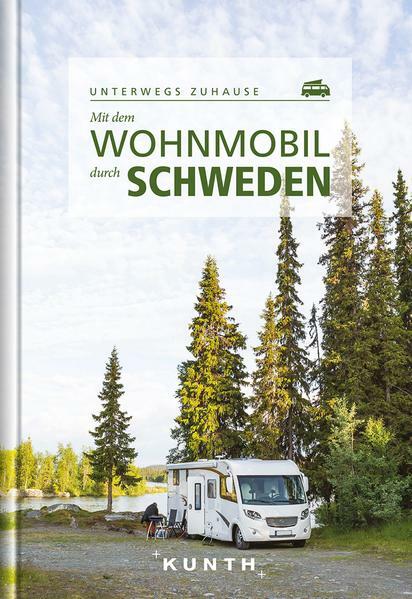 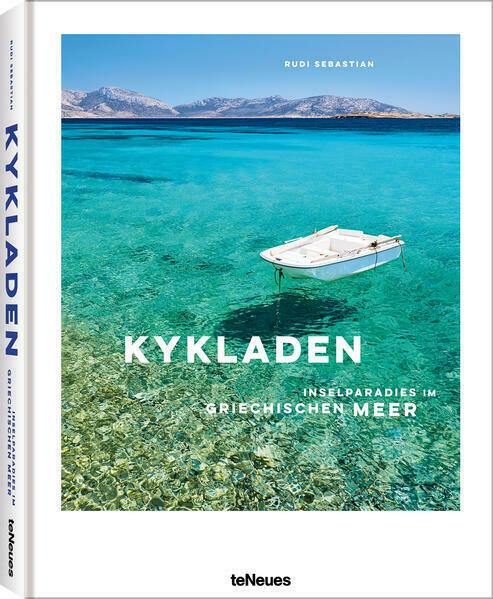 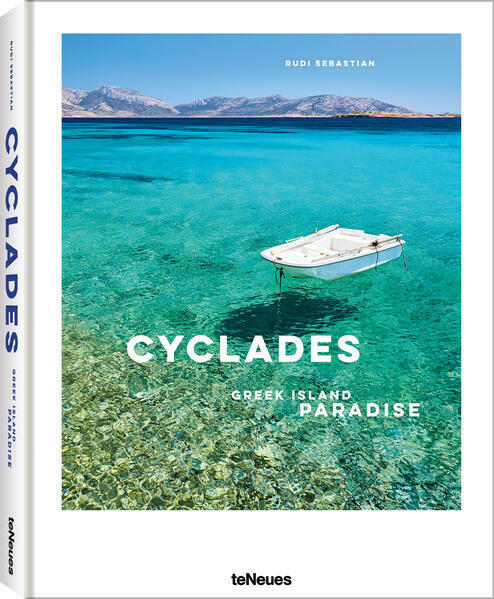 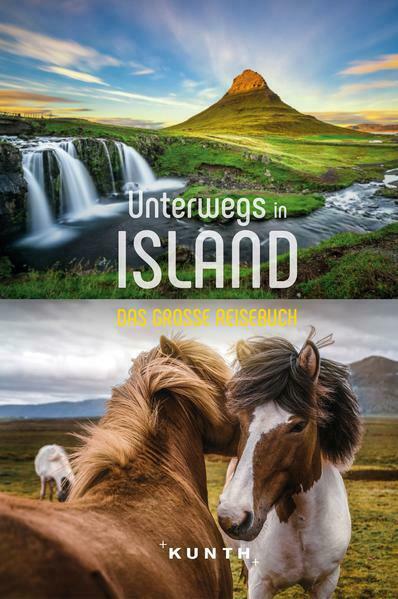 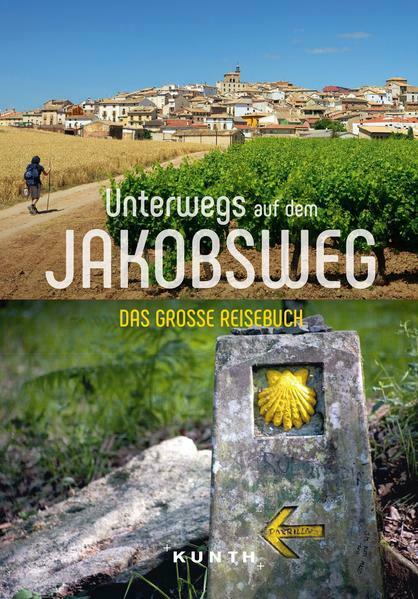