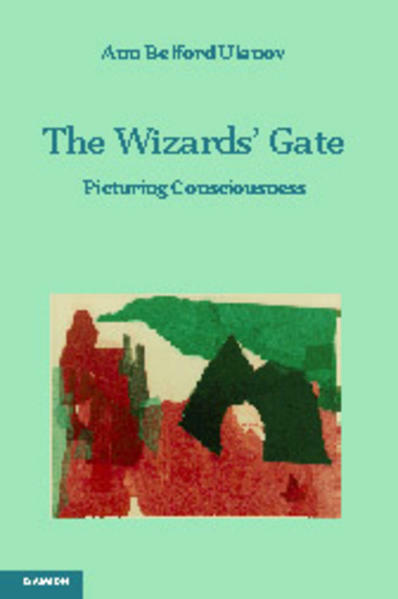 This book, adapted from the distinguished Hale Lectures presents material from a woman's wrestling with death, showing how inextricably mixed are matters theological and psychological. At a point when her life was blossoming in every way, Nancy was struck down by a terminal brain tumor which soon robbed her of her speech. She used paintings, many of which are here reproduced, to wrestle with this blow and to communicate what she was slowly discerning in the face of death, something from the 'other side.'The author addresses a variety of related issues, including the place of language in analysis and the role of the feminine mode of being, especially in transference and countertransference. Ann Belford Ulanov is the Christiane Brooks Johnson Professor of Psychiatry and Religion at Union Theological Seminary, a psychoanalyst in private practice, and a supervising analyst and faculty member of the C.G. Jung Institute in New York City. She is the author of numerous books, some of them coauthored by her husband, Barry Ulanov, and they have four children.Other titles by the author include: "The Wisdom of the Psyche," and with Barry Ulanov: "The Healing Imagination." 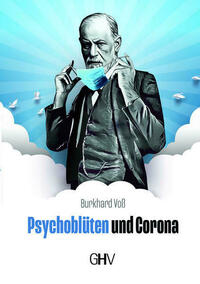 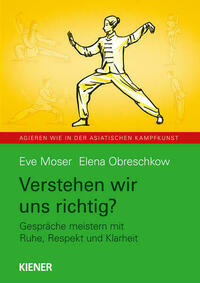 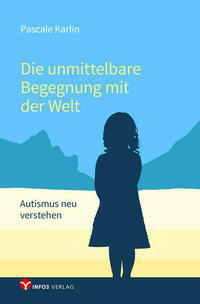 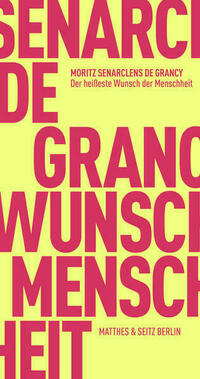 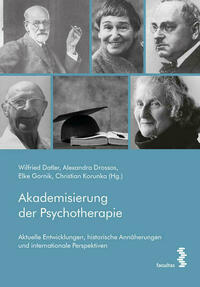 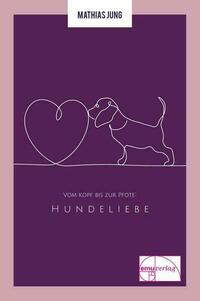 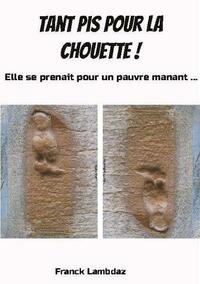 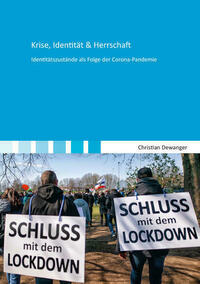