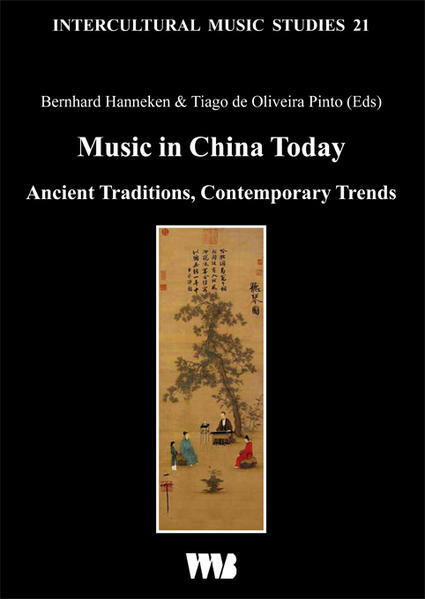 Given China’s size and its long and varied cultural history with its many different cultural strands (not only from the 55 officially recognized minorities), it is surprising to see that comparatively little has been published in terms of ethno-musicological research. On the other hand, it needed UNESCO’s initiative of the Masterpieces of the Oral and Intangible Heritage of Humanity to remind the Chinese of the values of their own traditions. China participated from the very beginning in the initiative―with success: As of November 2016, China has inscribed almost 30 different traditions into this list, plus another seven into a List of Intangible Cultural Heritage in Need of Urgent Safeguarding. Which has led to a surprising and radical change in the perception of traditional arts and crafts in China itself: All of a sudden they were in high regard again, becoming almost “fashionable pastimes for educated young people” (Helen Rees).
This book looks at some of these traditions: at the changing tastes and attitudes towards the guqin zither and at a musical transfer at the end of the 18th century, at the minority music of the Naxi and Uyghur people, at developments in the 20th century such as Li Jinhui’s children operas in the 1920s or at the interdependence between music and power under and after Mao Zedong. Stepping into the 21st century, a new folk song movement and the careers and success of glittering girl bands are examined, as are the ways Chinese in Taiwan look at their old motherland. Two music-related themes are Chinese shadow play and the folk dance genre yangge, and last not least we also can read an advice for westeners how to open their ears for Chinese music.
The book comes with an 80-minute audio CD whose 17 tracks give sound to the papers in this publication. 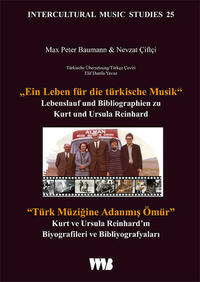 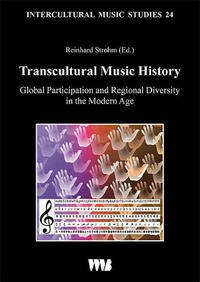 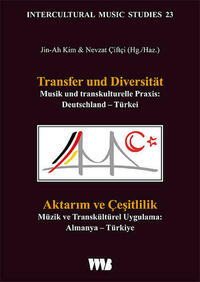 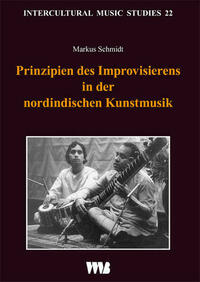 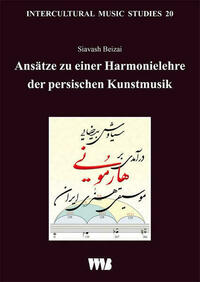 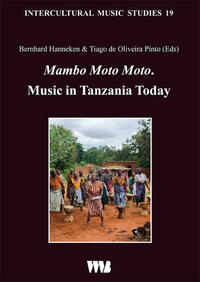 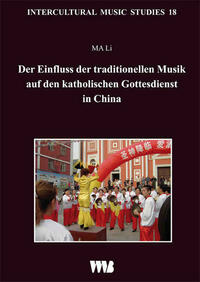 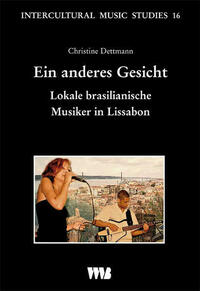