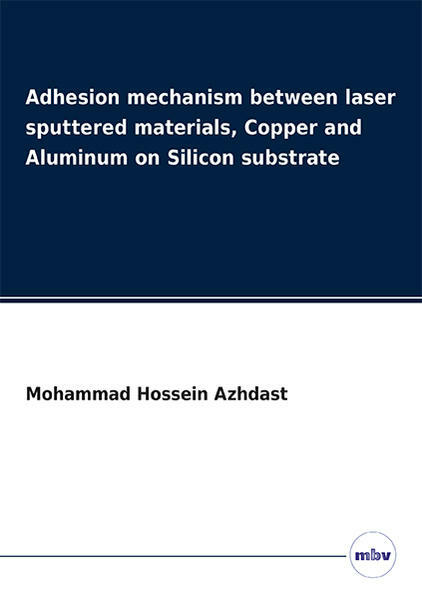 The present study aims to the novel technique by laser deposition of Aluminum and Copper nano particles on silicon wafer substrate. Thin μm films have been deposited from one-side coated glass to Silicon wafers by sputtering nano particles using laser radiation. The Distance between donor film and substrate was up to several 100 μm, and it has been optimized as 300 μm.
As soon as the laser energy threshold is reached, particles are expelled from the donor and consequently transferred to the accepting substrate. By deposition of nano particles, the thin film could be made. Copper or Aluminum film formation is described involving four stages, namely nucleation, growth, coalescence, and thickening. In order to make the film thicker, electroless nickel and afterward gold is plated on the particles for further adhesion measurements.
A step-by-step optimization guide for deposition parameters was first developed and presented. Different Nd lasers by considering the various pulse duration (picosecond and nanosecond) and also different wavelengths (Infrared and Green) have been used for implementing nano particles on Si-Wafer substrate. Further, the effect of various parameters on adhesion test and the mechanism for depositing a layer was taken into consideration.
Regarding chemical features and different reflectivity (R), Copper and Aluminum react similarly in Infrared laser for processing material and showing different behaviors in various wavelengths. The different absorption of Al and Cu in a specific wavelength indicates distinguished roughness of thin film on the silicon wafer which has been considered in multiple test conditions. The effect of Al and Cu absorption is determined by Energy-dispersive X-ray spectroscopy (EDX) and Focused Ion Beam (FIB) analysis. The identification of laser energy threshold, pulses per laser shot, in addition to pulse overlapping is essential if the best deposition results are going to be deposited by laser direct writing (LDW) method. This technique is considered as the most critical direct-write alternative for lithographic processes to generate patterns with high-resolution which is a completely masked-less process and no additional vacuum chamber is required.
The deposition of nanoparticles was demonstrated by preparing Under Bump Metallization (UBM) although this technique might be utilized for some other applications such as bonding and interconnections technology for micro-electronics, micro-mechanical, and micro-optical devices. 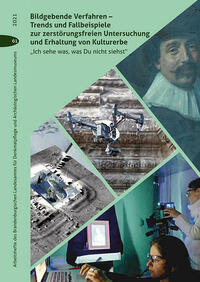 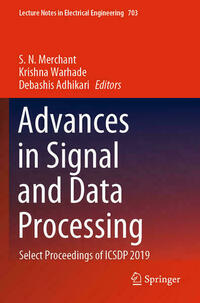 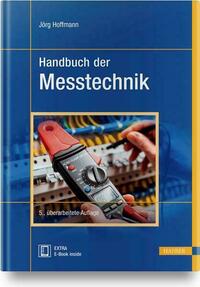 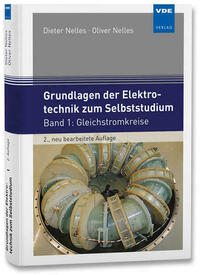 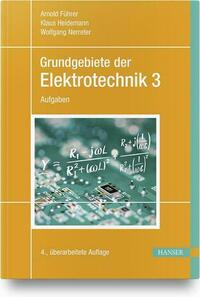 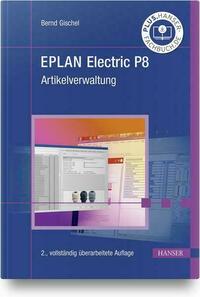 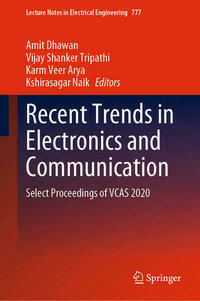 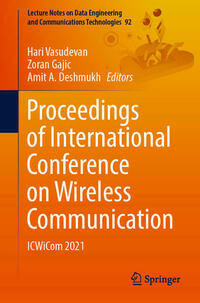