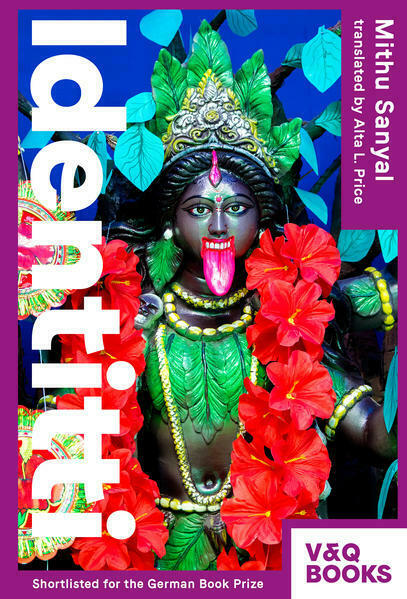 Nivedita (a.k.a. Identitti), a doctoral student who blogs about race with the help of Hindu goddess Kali, is in awe of Saraswati, her outrageous superstar post-colonial and race studies tutor. But Nivedita’s life and sense of self begin to unravel when it emerges that Saraswati is actually white. Hours before she learns the truth Nivedita praises her tutor in a radio interview, jeopardising her own reputation and igniting an angry backlash among her peers and online community.
Dumped by her boyfriend and disowned by her friends in the uproar, Nivedita is drawn to her supervisor in search of answers not only about Saraswati’s identity, but also around her own.
In her thought-provoking, complex and genre-bending debut, Mithu Sanyal collages commentary from real-life intellectuals, blogs, articles, race theory and academic warfare, combining campus novel and coming-of-age drama. A darkly comedic tour de force astutely translated by Alta L. Price, Identitti showcases the outsized power of social media in the current debates around identity politics and the power of claiming your own voice. 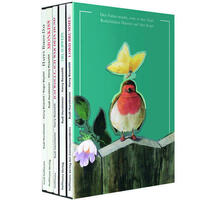 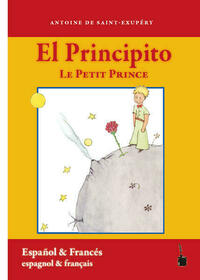 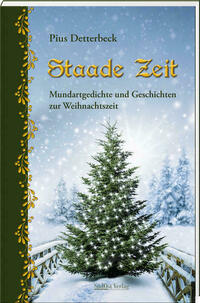 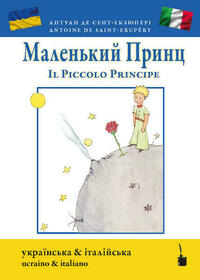 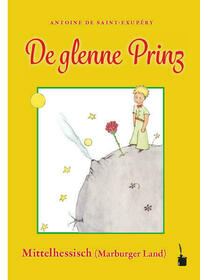 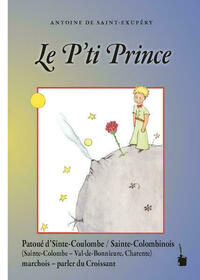 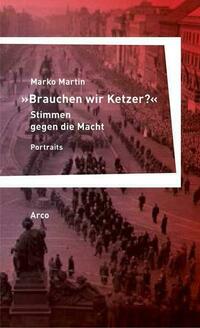 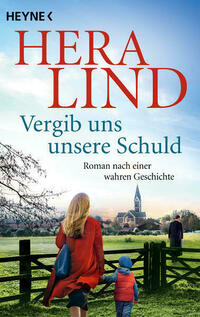