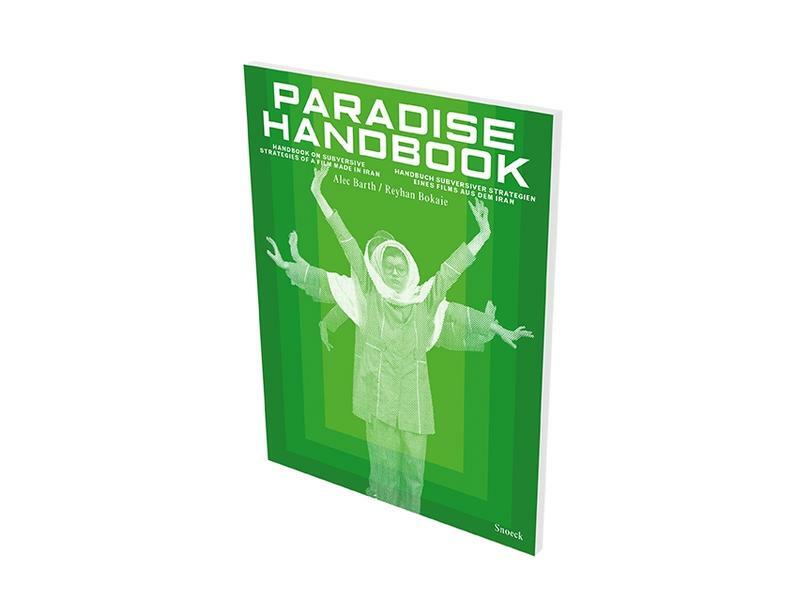 Dancing forbidden!PARADISE HANDBOOK reveals a concise insight into the genesis of the film »Paradise«, which director Sina Ataeian Dena managed to realize in Iran over a period of many years without filming permission and on a very small budget. The resulting footage was eventually brought out of the country and processed and finished in Berlin-Babelsberg. »Paradise« celebrated its ­premiere in 2015 in competition at Locarno Film Festival and was subsequently awarded various ­prizes. The book reveals a fascinating view of how the film crew dealt creatively with the massive ­restrictions on filming in Iran. It breaks down, like a ­manual, the logistical, strategic, and technical ­efforts underlying the images and scenes in ­»Paradise« that the team applied to circumvent the plethora of restrictions. Created as a docu­mentary feature film, »Paradise« presents the viewer with seemingly mundane scenes of life. ­However, to create the impression of a realistic ­representation of everyday life meant that very ­complicated precautions had to be taken. Iranian censorship, especially of feature films, scrupulously regulates everything that could somehow be ­understood as critique, such as the (absolutely ­necessary) concealment of female characters; and to show adolescent girls dancing to pop music in a school bus or during school breaks, is completely unimaginable.
Exhibition:Hidden / Secret – Strategien des VerborgenenVilla Merkel Galerien der Stadt Esslingen am Neckar, 25/3–3/6/2018 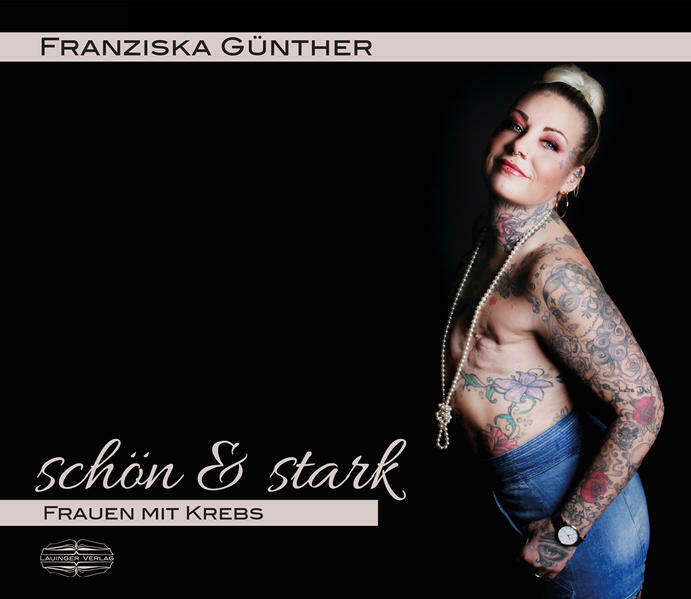 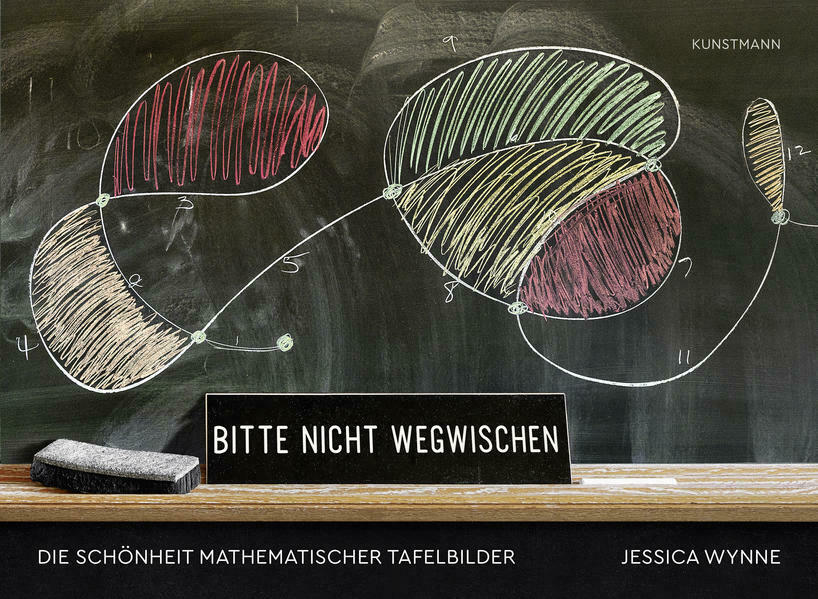 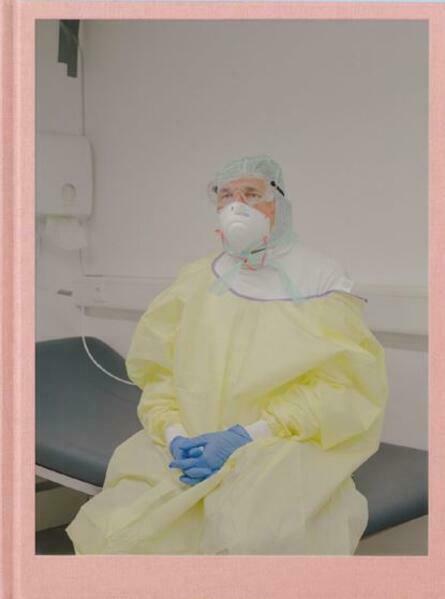 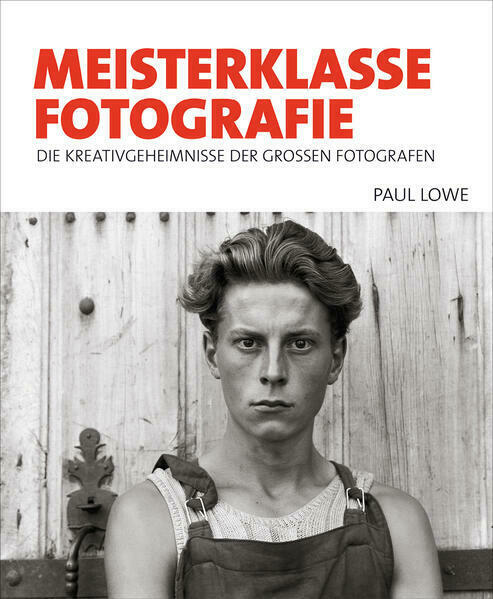 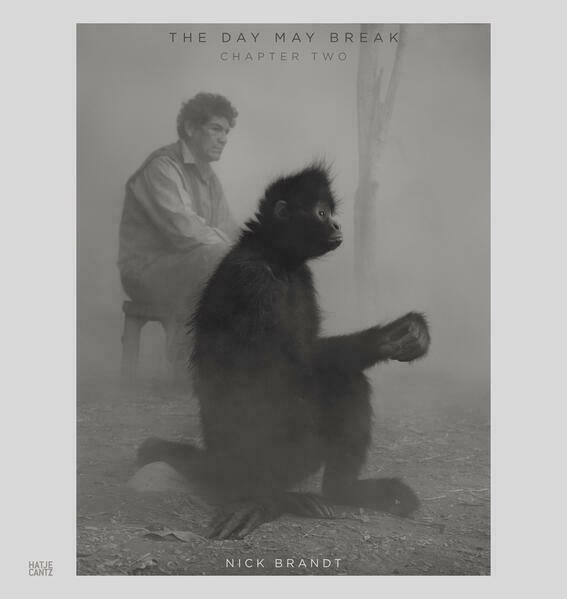 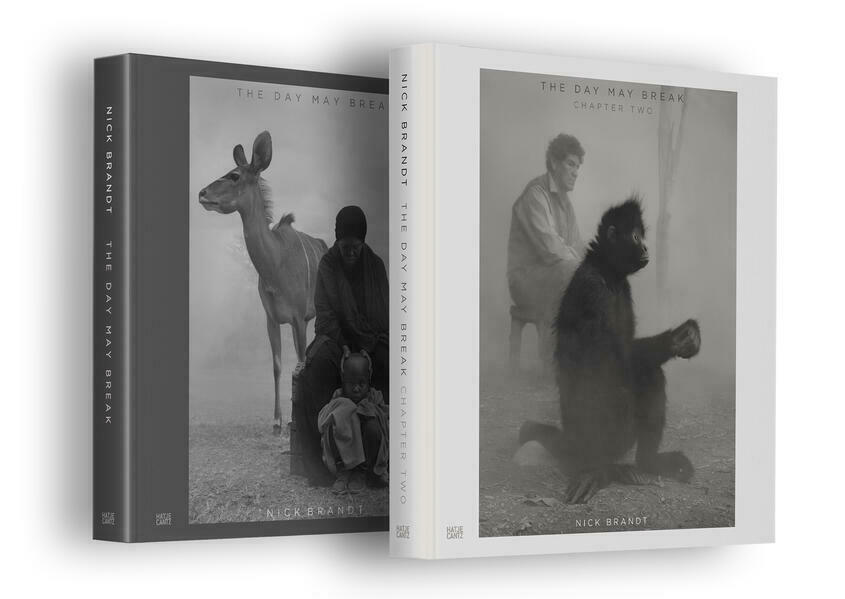 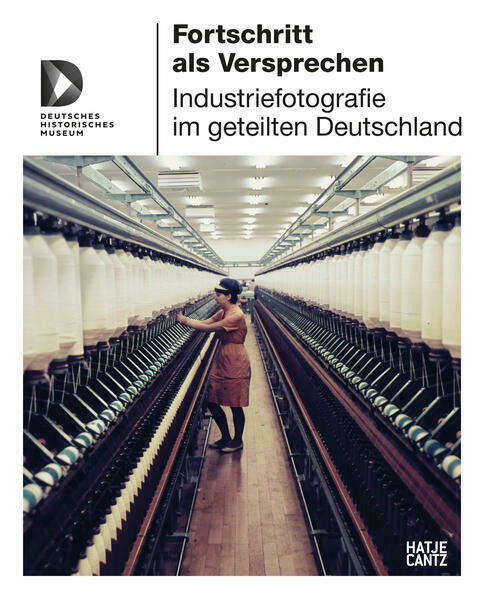 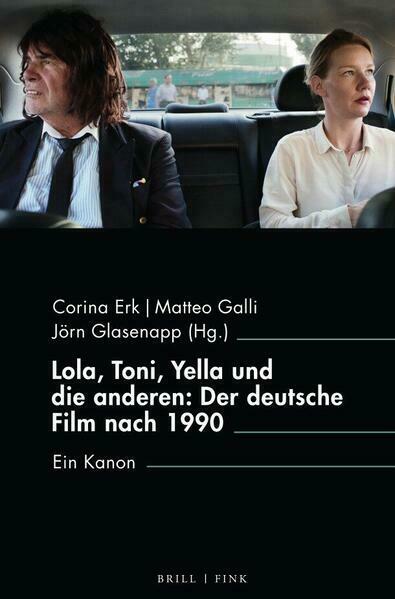