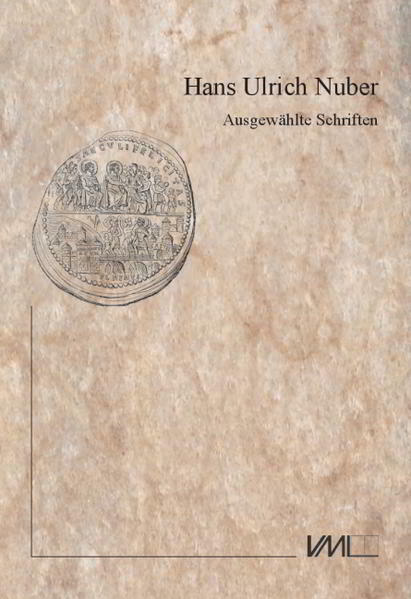 This edition of his own papers was initiated as a present for Hans Ulrich Nuber [1940-2014] for this 75th birthday but had to be dedicated to his memory, unfortunately. A foreword, obituary, and bibliography are followed by 79 articles, the one on the glass medallion from Büchel having kept the deceased occupied to the very end and originally published here. The papers are divided by eight major themes, namely theoretical writings on Roman provincial archeology [2 texts], periods - transitions - identities [12], natural environment - traffic routes [7], military matters [9], scenes of action [12], bathing resorts [5], small finds [21], and written documents [11]. With regard to chronology, the spectrum of finds and features reaches from the Roman conquest to the Early Middle Ages, with regard to space, the material comes from places from France to Hungary. Many publications go back to Nuber’s own research excavations, amongst them famous sites such as the cohort fort at Hofheim am Taunus, the therapeutic baths and spa at Badenweiler, the villa urbana at Heitersheim or the roadside settlement with two cemeteries at Sontheim an der Brenz. 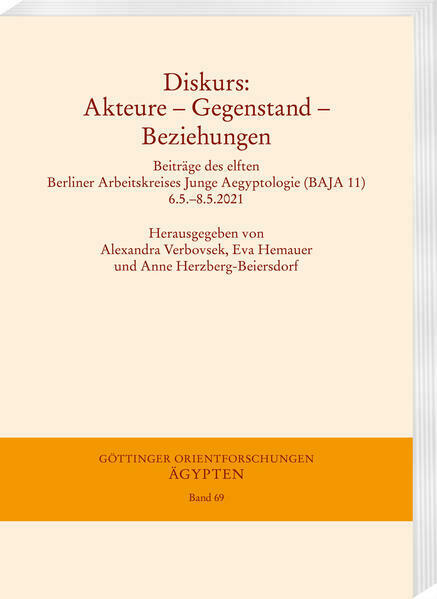 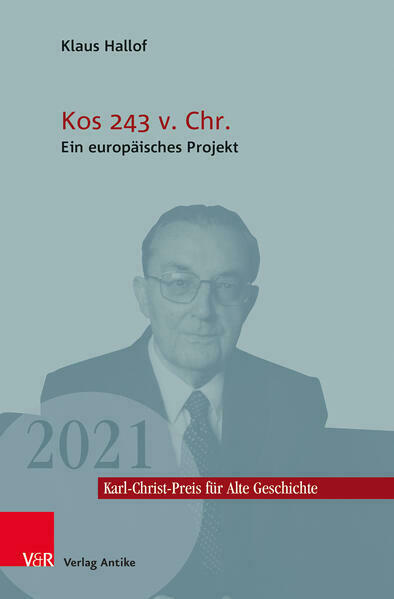 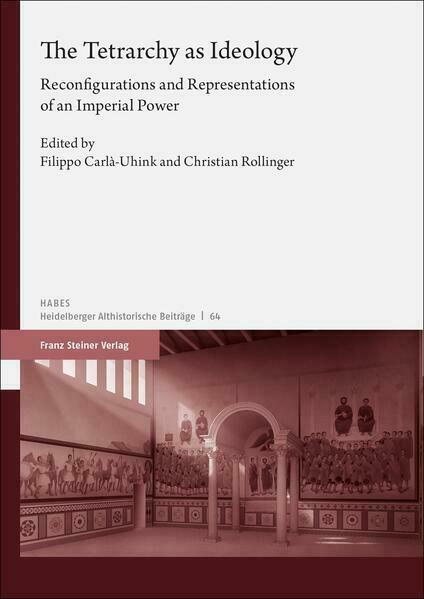 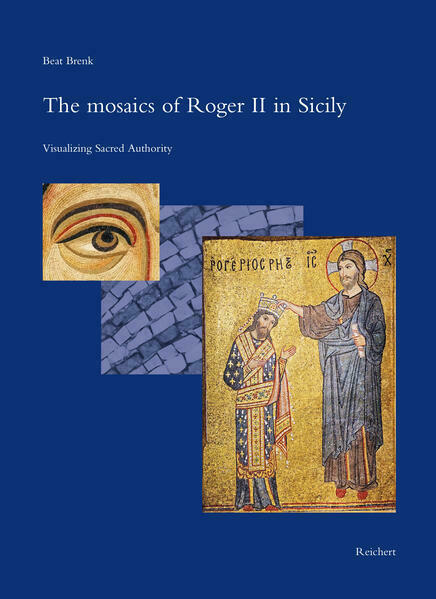 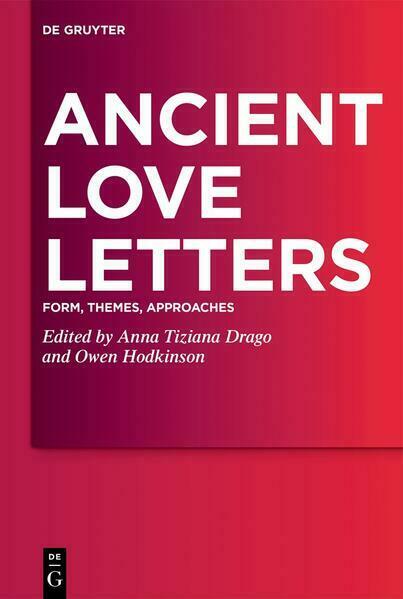 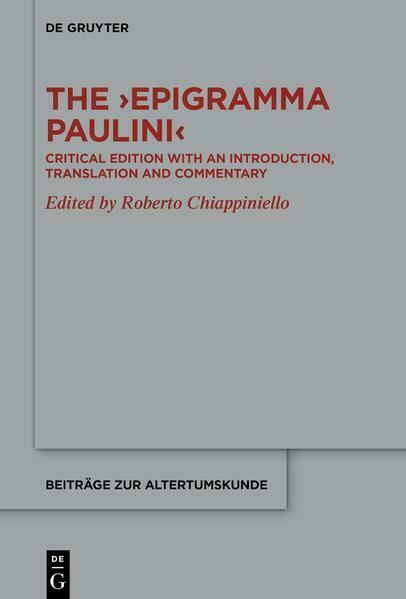 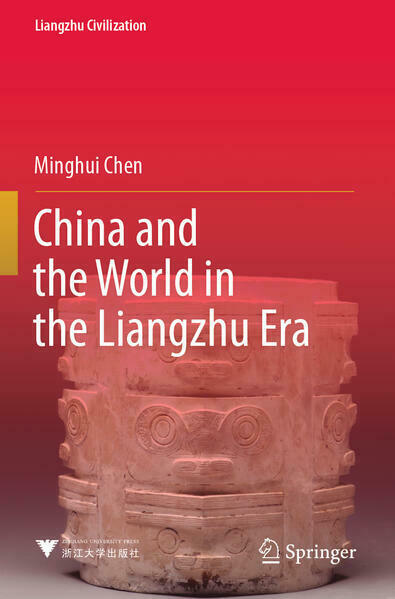 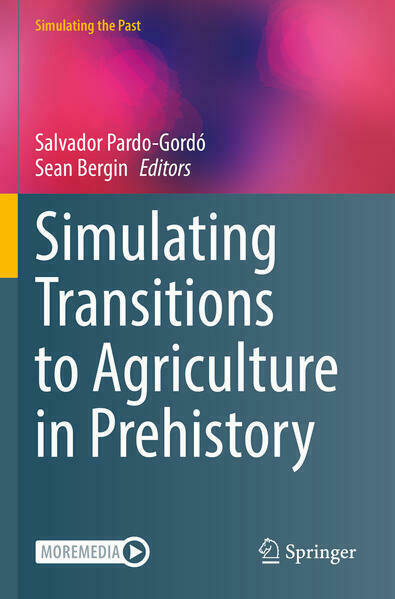