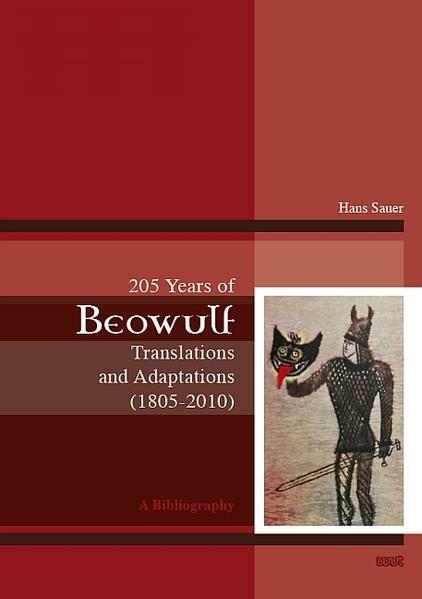 The poem called Beowulf was only rediscovered around 1800, but came soon to be regarded as the masterpiece of Old English literature, and its popularity is still growing, as witnessed by a number of recent films based on it. Since its language is not easy, editions have often been accompanied by translations, and whole as well as partial translations and retellings were often published separately, too. Not surprisingly most translations and retellings are into Modern English, but there have also been translations and adaptations into many other languages, from Arabic to Turkish. There are now, e.g., more than 80 translations into Modern English, and about as many retellings, ca. 20 complete translations into Modern German, ca. 11 into Japanese, ca. 10 into French, ca. 8 into Italian, ca. 6 into Swedish, etc. Our bibliography lists not only all of those, but also plays, novels, comic strips, films, games, and musical versions more or less closely based on Beowulf. 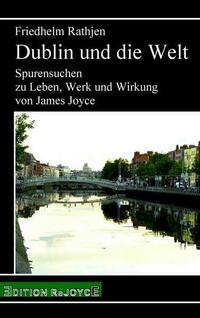 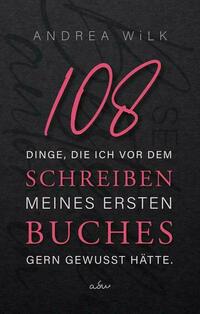 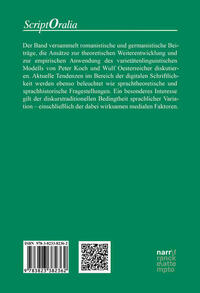 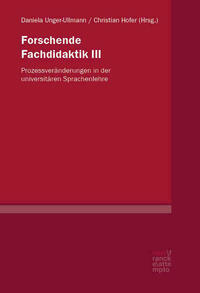 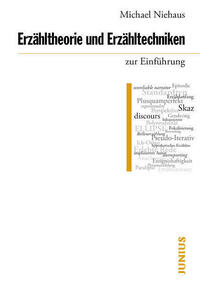 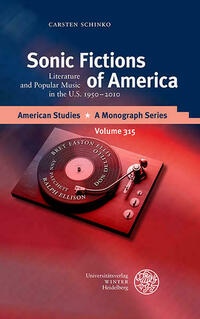 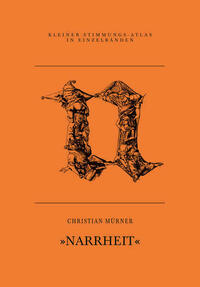 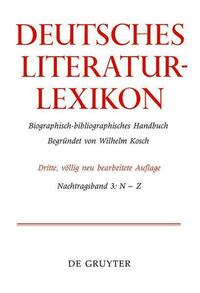