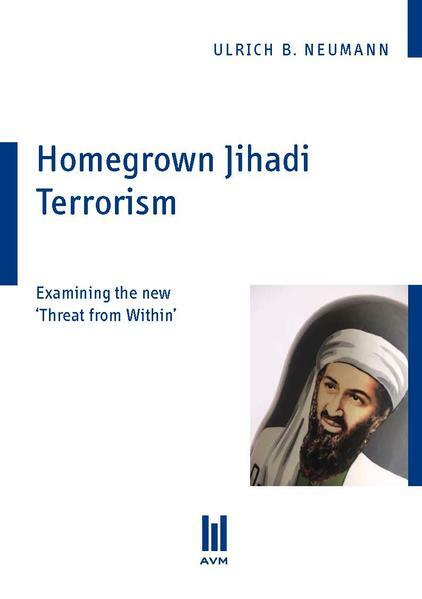 Examining the new ‘Threat from Within’
von Ulrich B Neumann
€ 35.9
Kurzbeschreibung des Verlags:

The bloody attacks in Madrid and London and a number of recent high-profile terrorism cases leave little doubt: Europe faces a threat of Jihadi terrorism “from within”. How can it be that European citizens and residents – often relatively well-off second generation middle-class Muslims – volunteer to sacrifice their Western existence and pursue death as a Jihadi martyr? What motivates these people and how can they organize and operate in Europe? Based on a comprehensive review of scientific literature, empirical evidence and open-source compilations, Neumann assembles the facts about the phenomenon labelled as ‘homegrown’ terrorism. The study analyses the profile of Europe’s Jihadists, how they recruit, train and operate, and is guided by the question of how the terrorism of these autonomous groups contrasts with previous modes of transnational operating Jihadi networks. It reveals that, after all, the homegrown threat can still be effectively tackled. 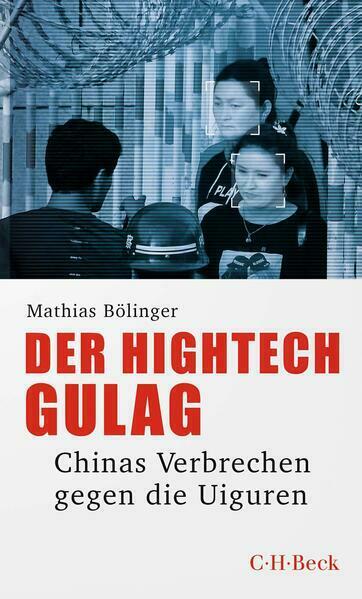 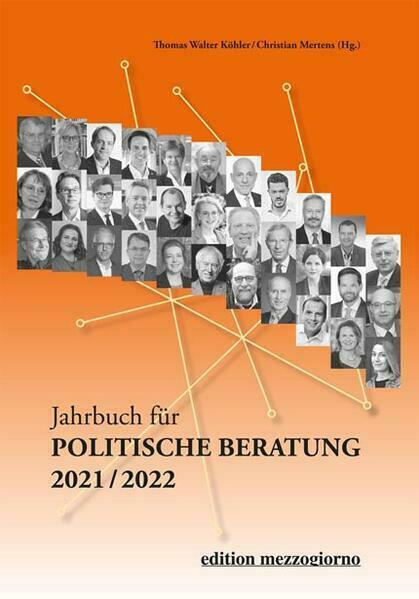 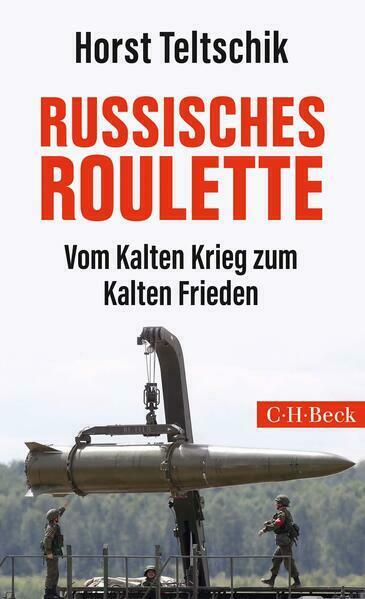 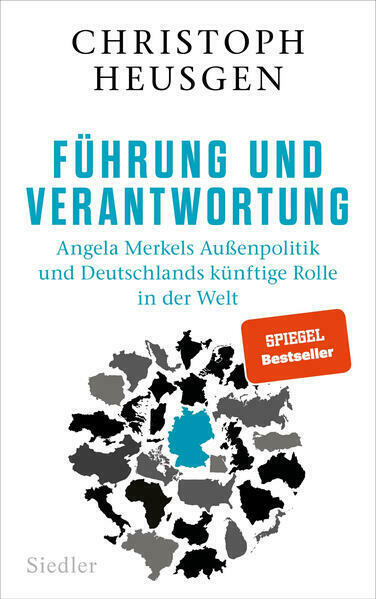 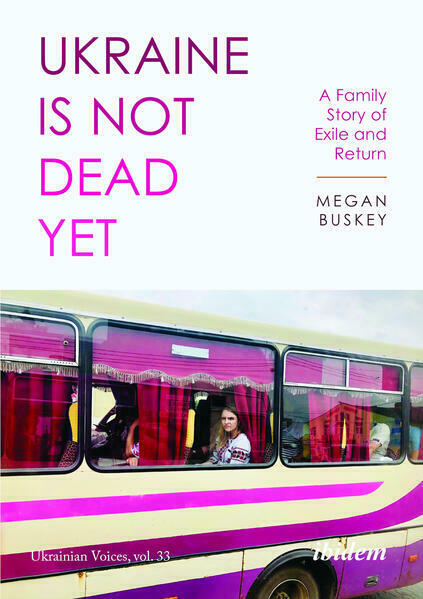 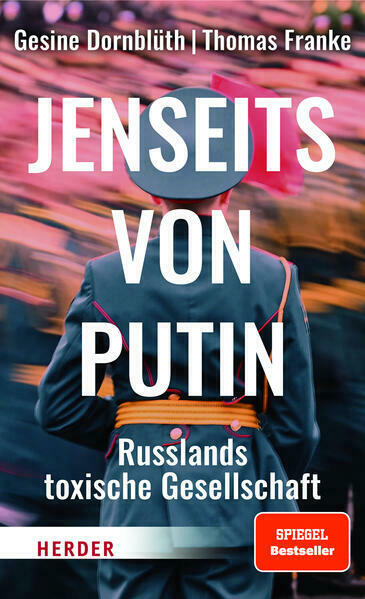 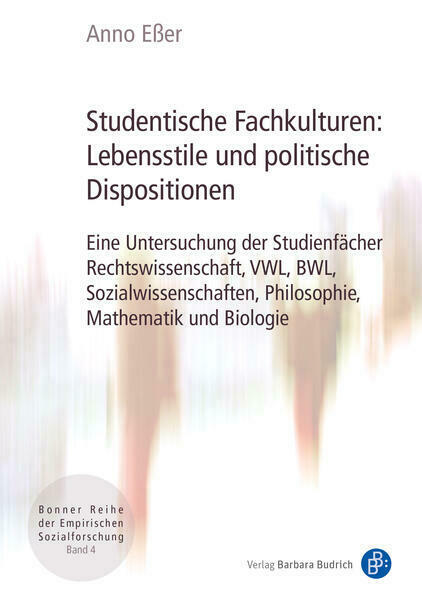 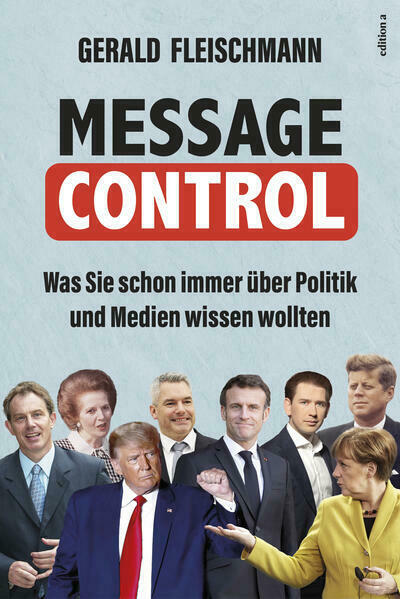