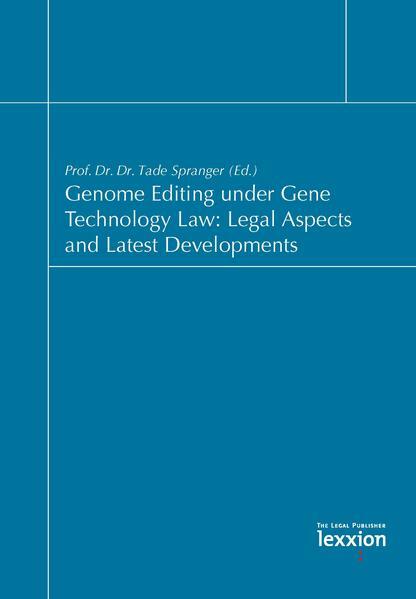 Gene technology law is recognised as one of those legal fields in which legal, ethical, economic, political and social concerns are particularly closely intertwined. It is not only for this reason that the debate on green gene technology, which has been conducted with a certain intensity for decades, has left its mark on various actors. A side effect of this is the formation of ‘camps’, which all too often tend towards clear ‘black-and-white thinking’. European gene technology law, which essentially consists of Directive 2001/18/EC (for deliberate releases into the environment of genetically modified organisms) and Directive 2009/ 41/EC (for the contained use of genetically modified micro-organisms), is much more multilayered than it appears at first glance. With its decision of 25 July 2018 in Case C-528/16, the European Court of Justice has put a severe damper on the proponents of new genetic technologies. This conference volume brings together contributions that reflect the wide range of legal implications. 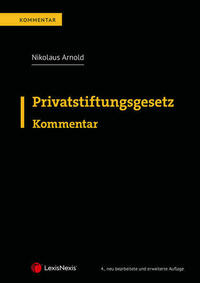 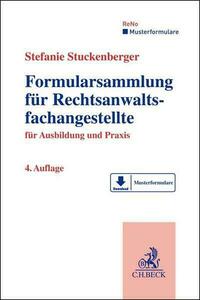 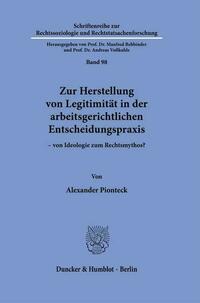 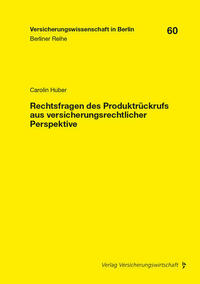 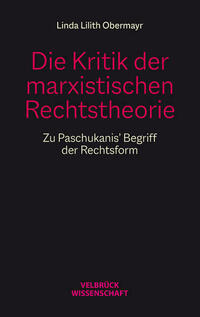 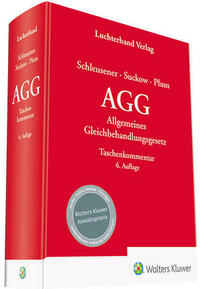 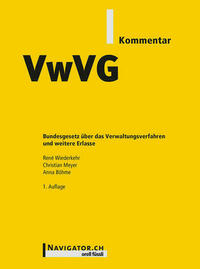 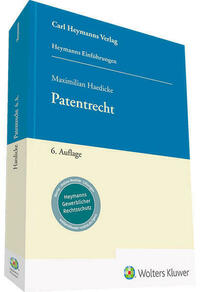