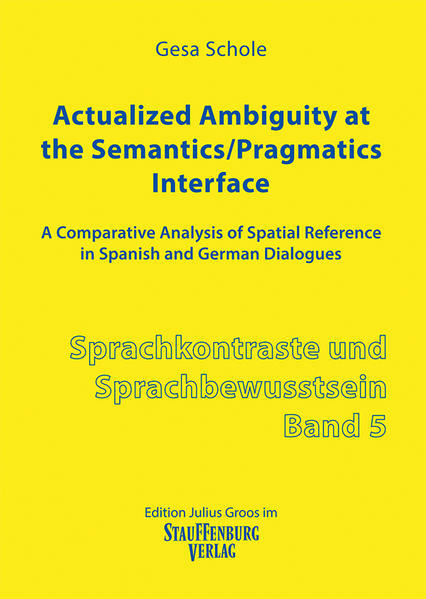 Actualized Ambiguity at the Semantics/Pragmatics Interface

Ambiguity is a much-discussed topic in linguistics and other disciplines. However, its frequency in and influence on natural interaction such as dialogue has not yet been thoroughly investigated. The present study fills this gap by analyzing the production and perception of ambiguity in natural dialogue, thereby addressing the question whether ambiguity is perceived by the dialogue partners, and the circumstances under which they manage to resolve ambiguity. The phenomenon is investigated utilizing the spatial relations dialogue partners use to describe the arrangement of furniture in a doll's house. This setup allows us to trace ambiguities in a detailed and comprehensible way, and to classify the phenomena according to their semantic and/or pragmatic nature. The results show that the on-going dialogue is mainly influenced by pragmatic ambiguity and that semantic ambiguity affects dialogue only in very rare occasions.
This volume draws on recent findings and directions in Cognitive Linguistics and develops a relevant semantic theory including ambiguity phenomena, a model of dialogic interaction and knowledge domains, as well as spatial relations in Spanish and German. 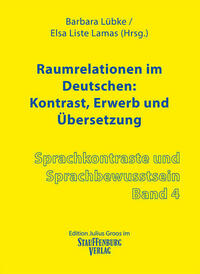 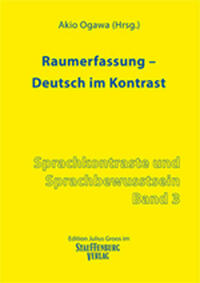 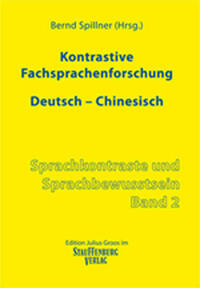 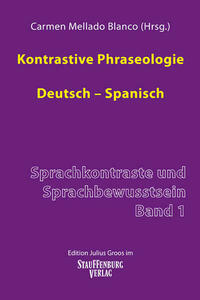