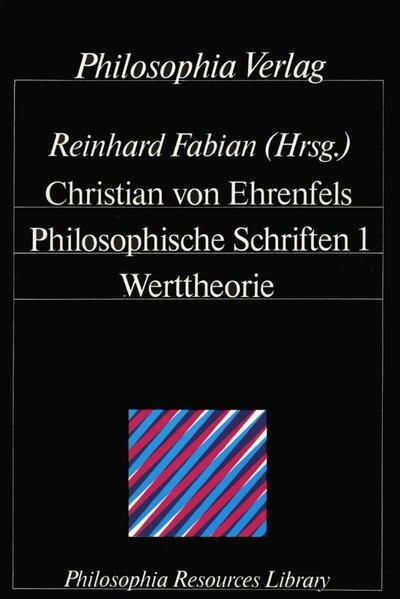 This volume is the first ever collection of the writings on value theory of the great Austrian philosopher Christian von Ehrenfels. It consists principally of the monograph Werttheorie und Ethik (Value Theory and Ethics) and of the two-volume System der Werttheorie (System of Value Theory, Vol. 1: The General Theory of Values; Vol II: Fundamentals of an Ethic). Appealing on the one hand to ideas of the Austrian economists (Carl Menger and his school), and on the other hand to a psychological theory of desire, Ehrenfels attempts to develop a general theory of value from the standpoint of a strict relativism. This project is worked out in its most comprehensive form in the System der Werttheorie, where, on the basis of an analysis of the psychological elements which are involved in the phenomenon of human evaluation, Ehrenfels establishes the principles of his general theory. He then goes on to demonstrate the validity of this theory in the special sphere of ethical-value phenomena. Ehrenfels investigates in particular the psychological causes of and influences upon the formation of values, adopting, in analogy with the law of change in the organic sphere, an evolutionary account of the entire domain of human evaluation.
Of interest to:
Philosophers, psychologists, sociologists, anthropologists, and students of these disciplines 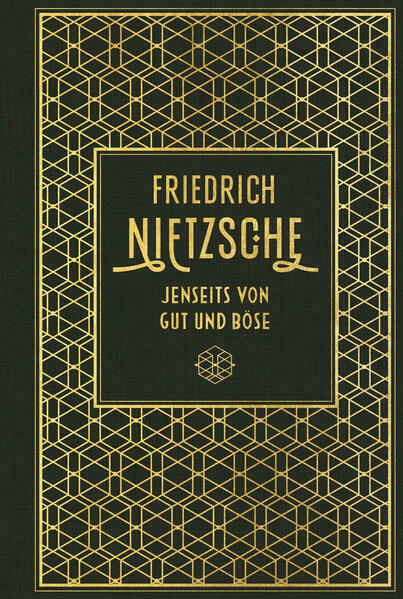 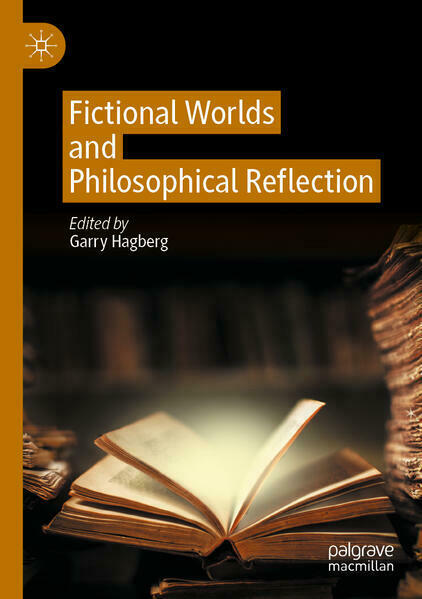 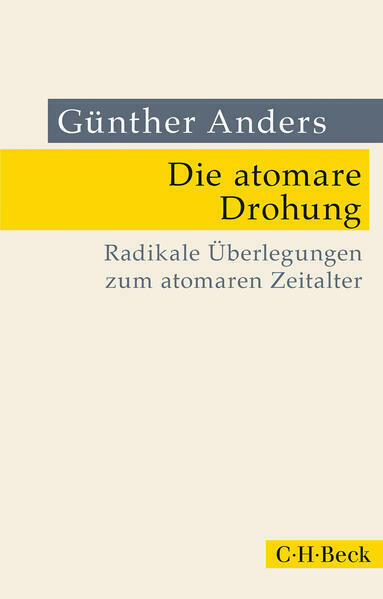 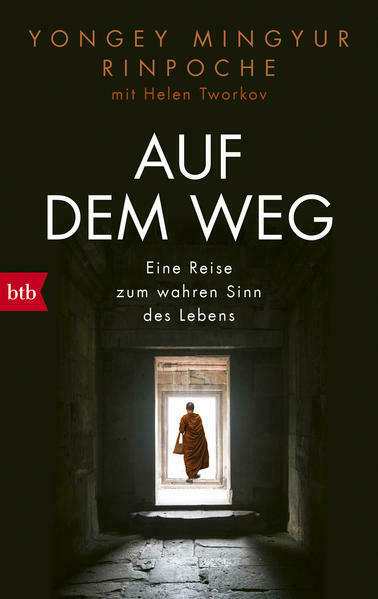 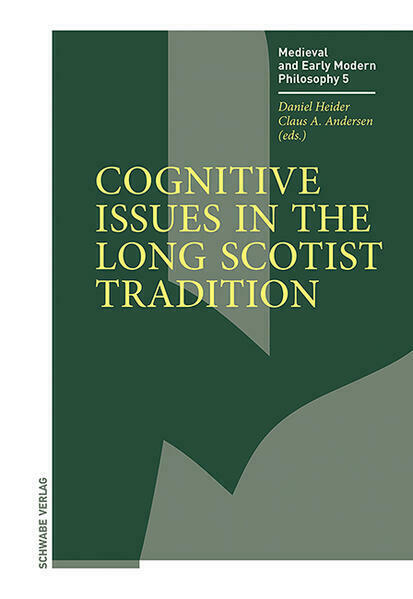 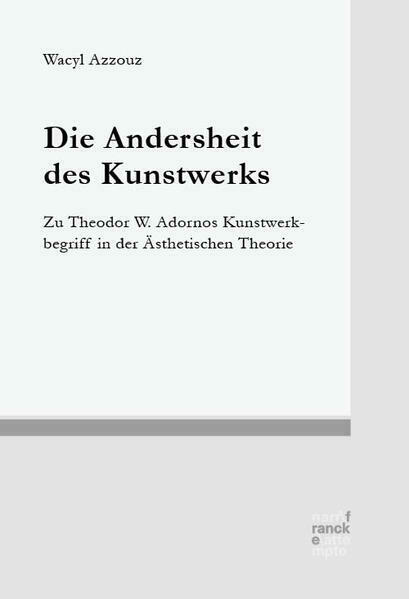 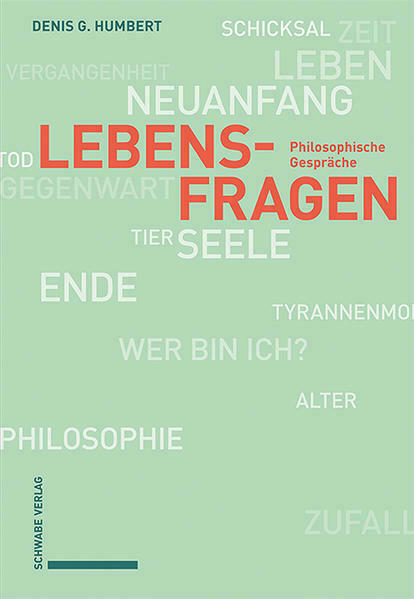 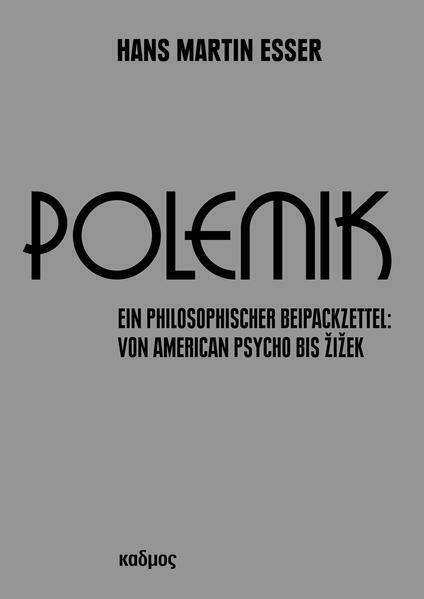