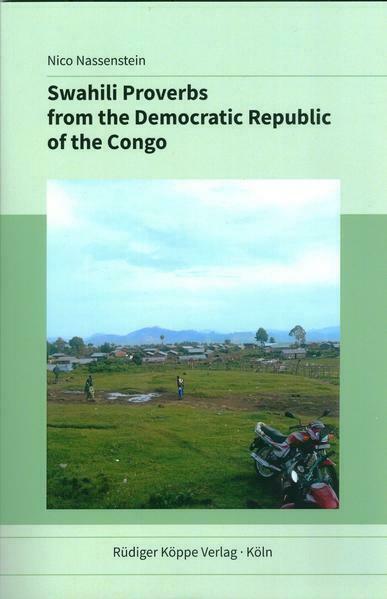 Swahili Proverbs from the Democratic Republic of the Congo

The idea for the present book first arose out of a fascination for some Kivu Swahili proverbs that came up during a recording session on Kivu Swahili sentences with my Congolese colleague Paulin Baraka Bose one day in Kampala (Uganda). The present editor was fascinated by their variability and the fact that proverbs could apparently easily be “transferred” by calquing them from Kinyabwisha, Mashi, and other languages. The fact that Swahili speakers’ use of proverbs from the Congo was thus characterized by fluidity and flexibility in their realization, dependent upon their linguistic backgrounds, trajectories, and creativity encouraged the editor to start collecting proverbs whenever working on Congo Swahili varieties. All 400 proverbs presented here are part of this collection, numbering 100 proverbs from each Congo Swahili regiolect (Kivu, which comprises Goma and Bukavu Swahili; Bunia Swahili/Ituri Kingwana; Kisangani Swahili; Lubumbashi Swahili/Katanga Swahili), are extracted from discussions and recording sessions with the speakers themselves, all of whom are mentioned as having provided the editor with the proverbs (see the acknowledgments). The mixture of well-known and well-documented proverbs with very personal and spontaneous ones is intended to show the fluidity of this pool of orature.
The purpose of the present book, besides the personal interest in the rich orature exemplified by proverbs, is to serve as a dialectological introduction – which, as a first compilation, offers insights into the grammatical variability of Congo Swahili regiolects. So far, the dialectological classification of Congo Swahili has often been neglected, and established dialectological or dialectometric models successfully applied to the East African coast (for the most influential works, see Guarisma & Möhlig 1980, Möhlig 1983, 1986) seem to be of lesser benefit in the classification of Swahili regiolects in the Democratic Republic of the Congo. Linguists may therefore be interested to discover differences and commonalities of the four major regiolects of Swahili in the Congo, while scholars of African literature may be more interested in the use and origin of the collected “mafumbo” (as they are labeled in the Congo, see above). All proverbs are categorized according to specific semantic fields. 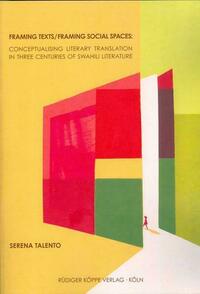 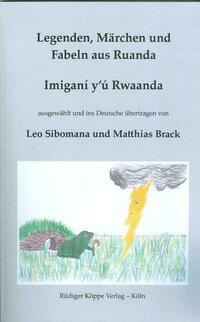 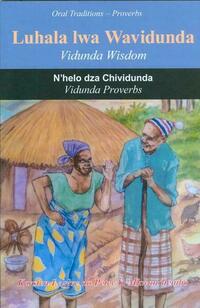 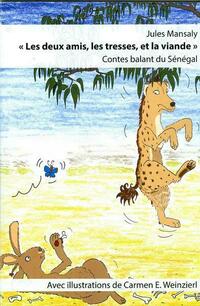 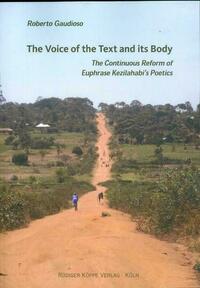 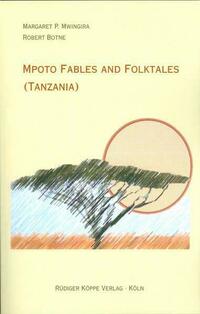 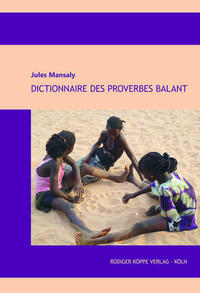 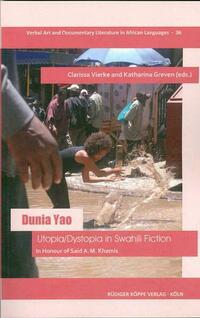