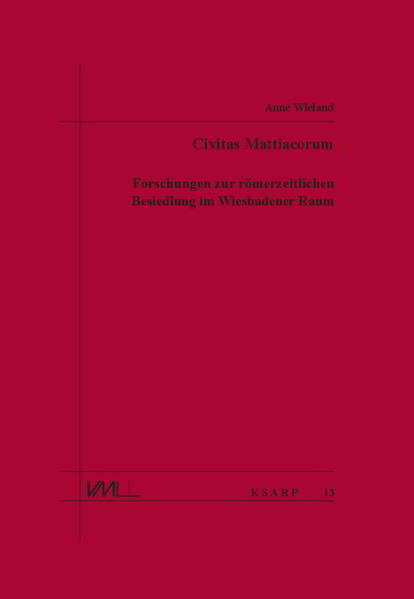 The study is based on a catalogue of 148 archaeological sites and extensively deals with the Roman occupation around Wiesbaden [civitas Mattiacorum], which was named after a group of Augustan settlers, the Mattiaci, a sub-tribe of the Chatti. There are 71 certain and 39 probable villae rusticae, 3 Roman pits, 23 surface finds and 12 grave complexes. 14 of these belong to the 1st century A.D., 58 to the Middle Empire, and 22 to Late Antiquity, which ended with the abandonment of the Rhine frontier in A.D. 408. The occupation of the fertile soils of the Main-Taunus district followed water courses and favoured the River Main. In the city of Wiesbaden it focussed on major streams, the River Rhine, the Taunus foothills and major roads. In the Rheingau-Taunus and Rhein-Lahn districts the restricted topography between the Rhine and the Taunus or limes was used respectively, as were stream valleys. The immediate hinterland of the limes remained vacant. There is evidence for the economic branches of viticulture, pottery, lime/gravel/sand extraction, agriculture, other crafts, mining, and health spas. Statements on the settling of veterans and on ritual practices are possible, too. 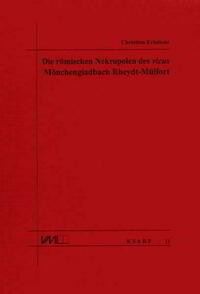 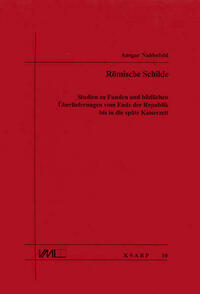 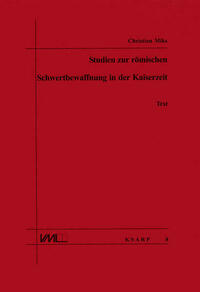 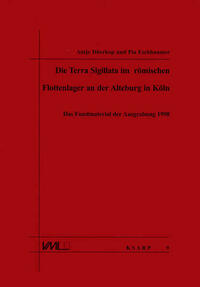 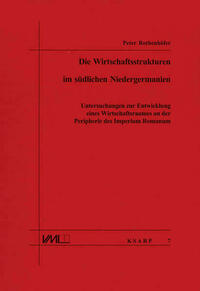