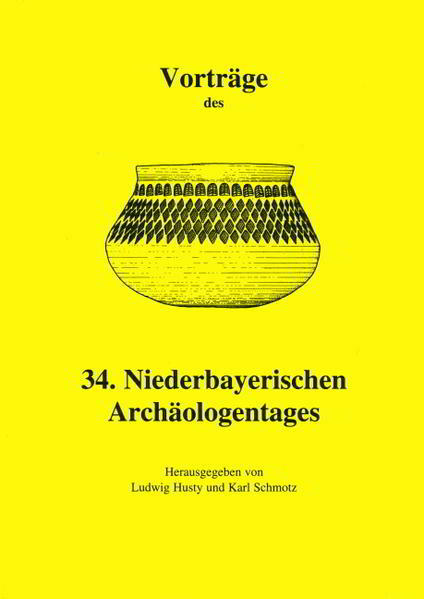 The volume contains 9 papers presented at the 34th archaeological conference of Lower Bavaria in 2015, an introduction, a bibliography, and a list of authors. The contributions deal with burial in domestic contexts in later prehistory in Central Europe [Veit], house and settlement burials of the Roman period [Beilke-Voigt], the interpretation of burials in domestic contexts in the Austrian Danube region [Trebsche], the Early and Middle Neolithic settlement with graves at Bayerbach-Prücklfeld, distr. Landshut [Fiedler, Richter], excavations in the course of state road “B 15 new” between Ergoldsbach and Essenbach, distr. Landshut, with Neolithic burials in domestic contexts [Arnolds], new evidence from the Pfingstberg Hill at Salching, distr. Straubing-Bogen, from the Palaeolithic to the Early Middle Ages [Husty], archaeological research on the Neolithic and the Metal Ages at Reichstorf, distr. Dingolfing-Landau [Kreiner], insights into the early town history of Kelheim by means of fortification and building remains at Lederergasse 24 [Hensch] as well as lead plates and “fontanelle”-plates in Medieval and Early Modern graves as a kind of medical treatment [Häck, Nerlich]. 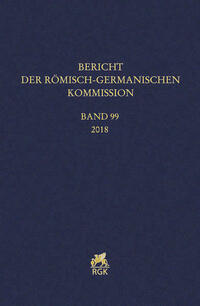 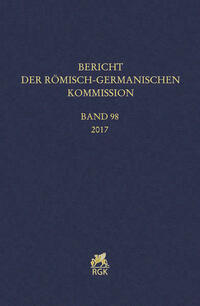 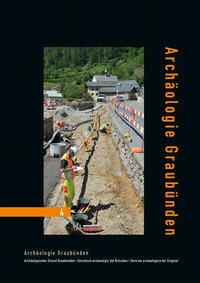 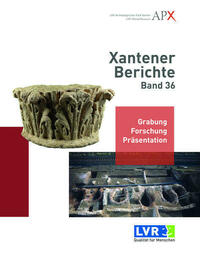 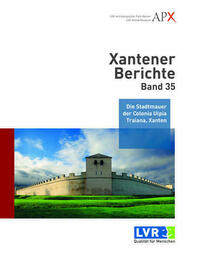 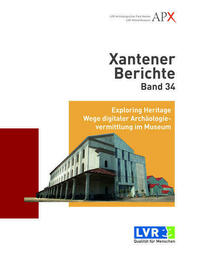 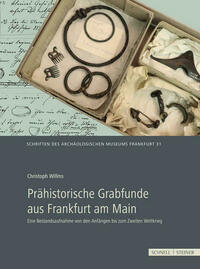 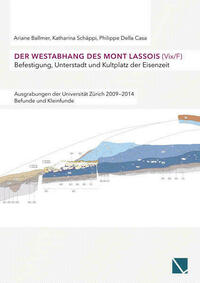