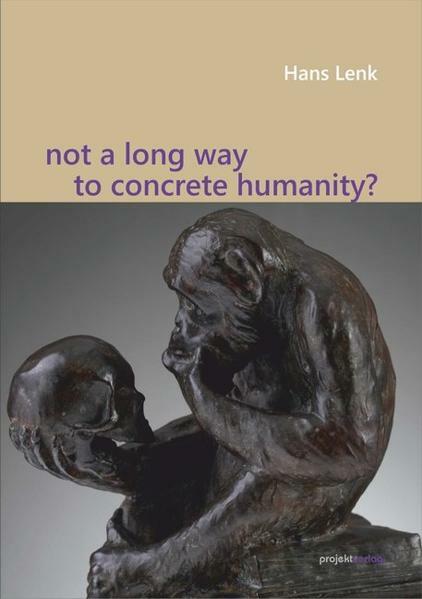 Not a Long Way to Concrete Humanity?

The chimpanzee on the front cover musing over a human skull in his hands thinks, as the inscription by the sculpture Rheinhold reads, "Eritis sicut deus" ("You will be like God(s)". It was, ironically enough, prophesized by the snake in the biblical Paradise seducing Eve and continuing "scientes bonum et malum" ("you will be knowing what´s good and bad", after Agrippa and Goethe´s Faust). What a telling scandalizing, preposterous or foresighted? – precursory prediction of the wisdom of Harari’s book Homo Deus. Curse or blessing, doom or benediction? Is that the Hamlet question of us humans: to be or not to be, to survive or perish in an ecological Big Deluge? – Or, as usual, does truth lies somewhere in the middle? In any case, human complacency or self-conceit became ever more outrageous. Will man (mostly men!) cause or wrack havoc to the unique Blue Planet´s beauty and habitability that the astronauts and the pictures from outer space did only recently show us – in order to revere and not destroy. Consequently, after all, humans should come "down to earth" and come together in a Greatest Enterprise to ecologically save our "spaceship Earth" and its climate and most natural environments, our future and living quarters. It´s high time! S.O.S.! As humans we have urgently to take over responsibility not only for us as a species and for our society and neighboring societies, but also for most of our cospecies and even eco-systems. We have the meta-responsibility to extend our responsibility and "stewardship" as well as chances of sustainability to all these beings and systems on our only Earth. We have now seriously to focus on that generalized task "to learn to be human" – as was the pressing overall theme of the World Congress of Philosophy last year. We – as the "third chimpanzee" (Diamond) – have to learn to think and act in humane or explicitly concrete human ways not
only to fellow humans, but also to societies, cultural and natural environments, eco-systems as well as to co-species and – last but not least – our "Mother Earth" (Gaia). Urgently, we have to learn to become human/humane in concreto! Hopefully, it´s not a too long way to Concrete Humanity. 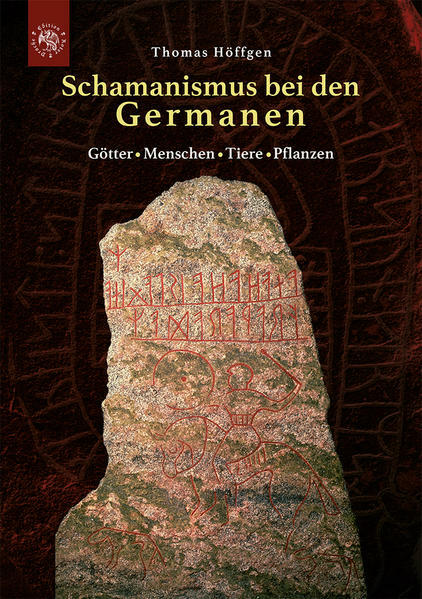 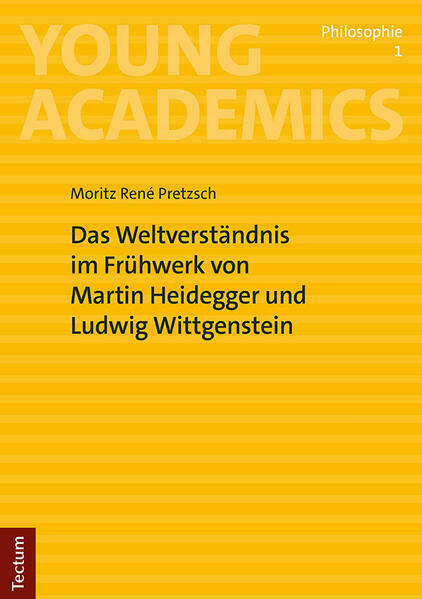 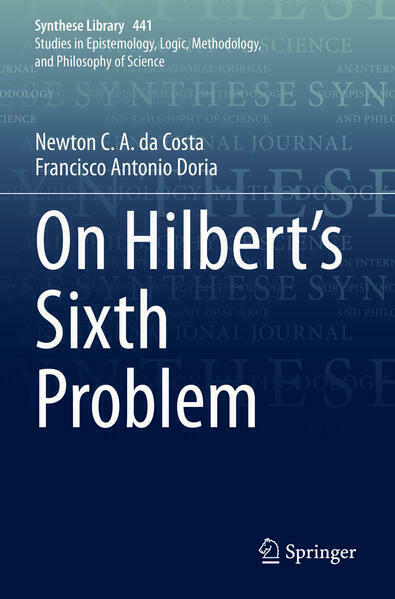 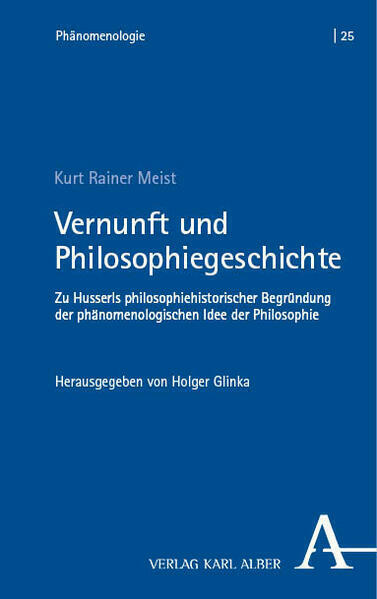 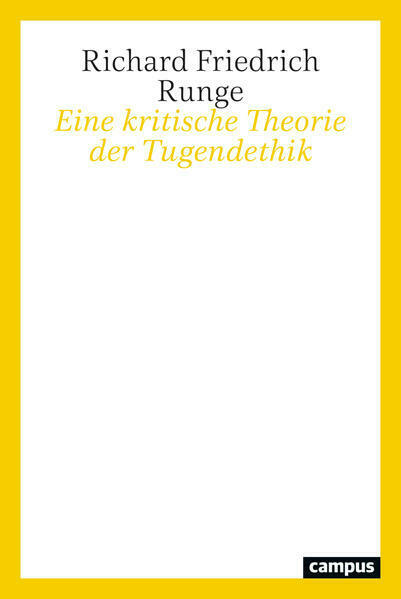 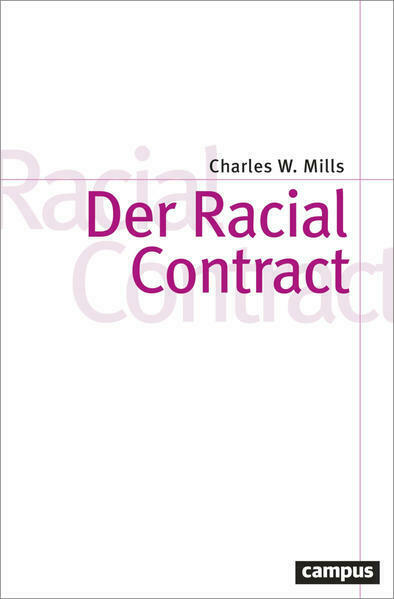 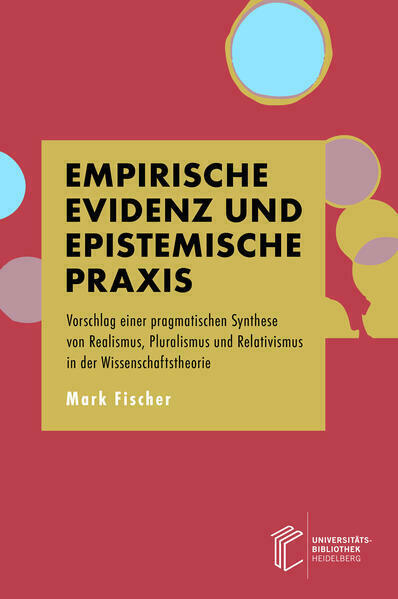 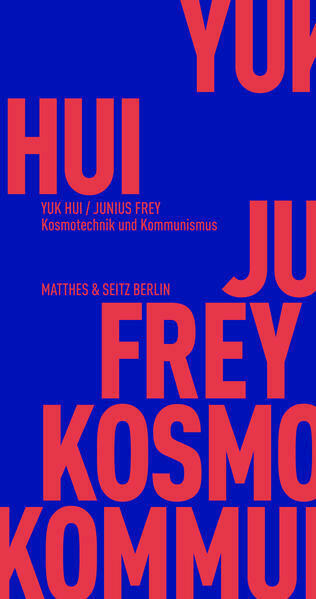