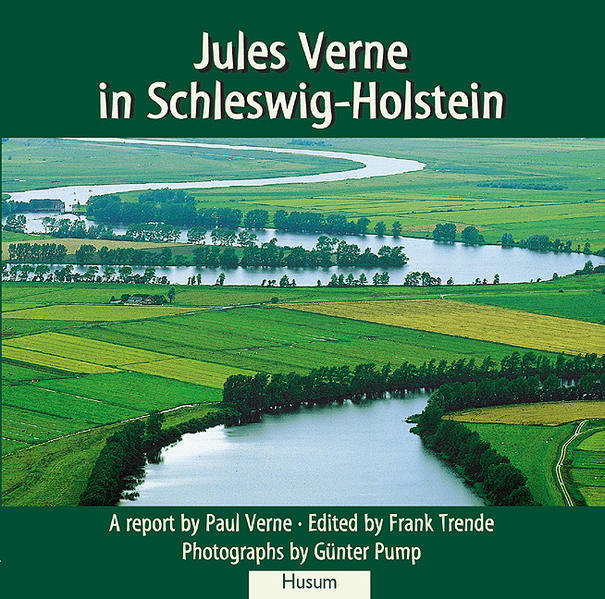 The French writer Jules Verne, author of numerous famous novels of adventure and discovery, travelled through Schleswig-Holstein in June 1881 on his steam yacht. His brother Paul, who was also on board, wrote a report on this trip from the North Sea to the Baltic, stopping at Tönning, Rendsburg and Kiel, via the Eider and the old Eider Canal, at that time a much-admired feat of engineering. The landscape photographer Günter Pump retraced Jules Verne’s journey, the poetic nature of which is depicted in his expressive photographs. 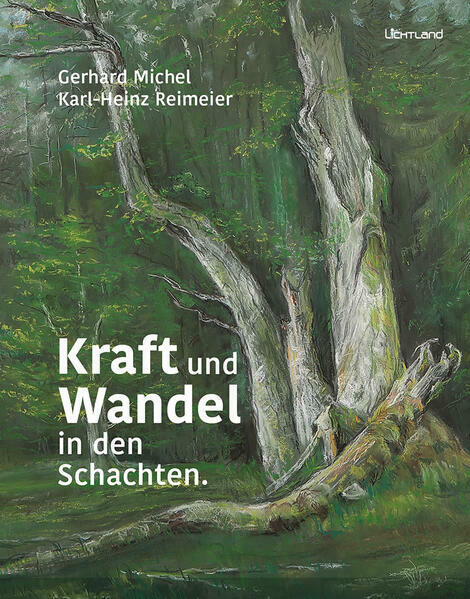 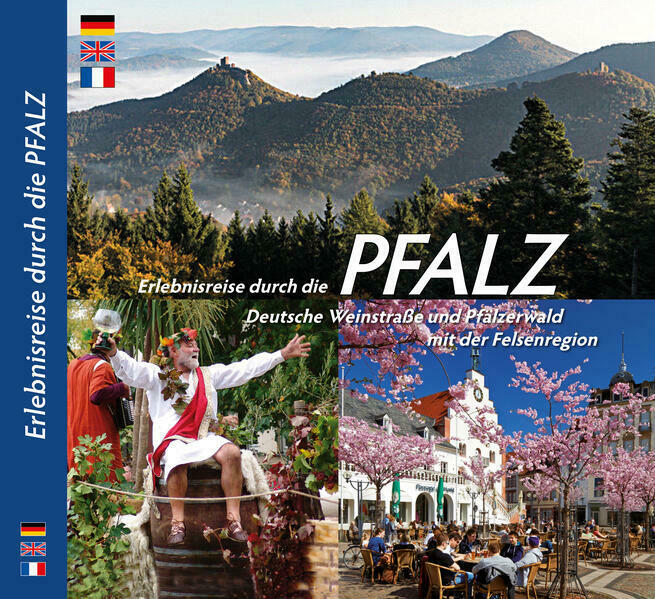 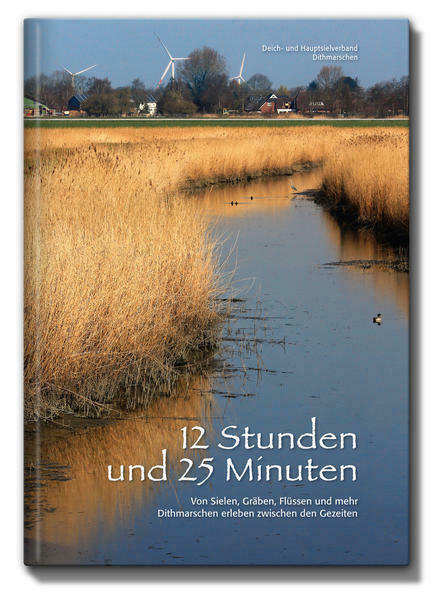 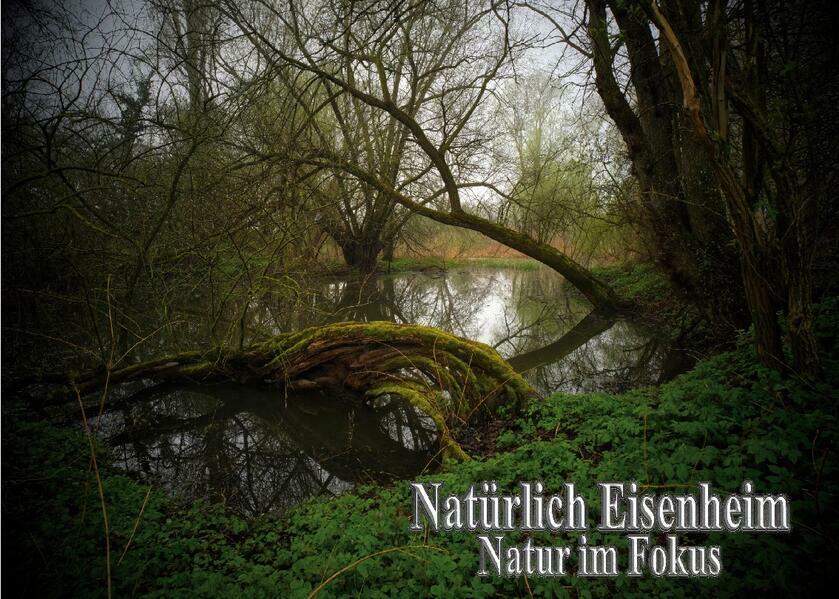 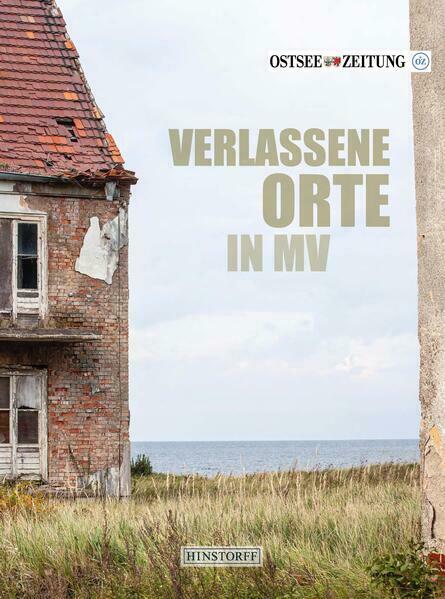 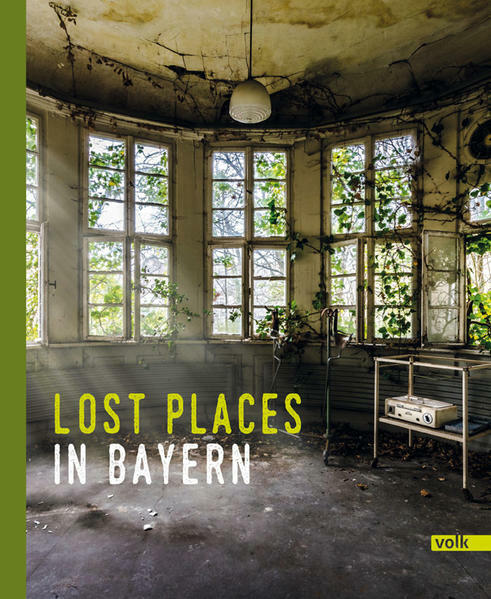 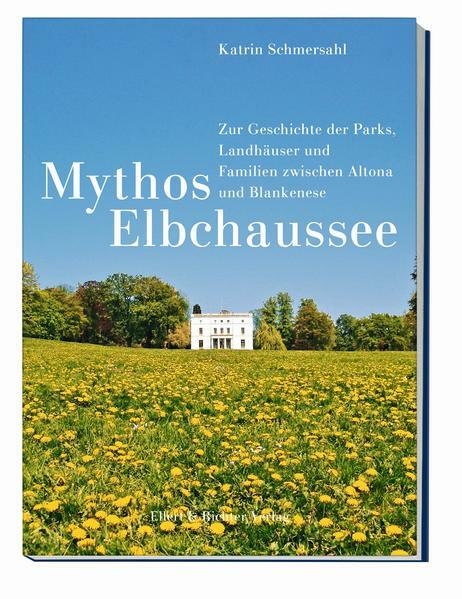 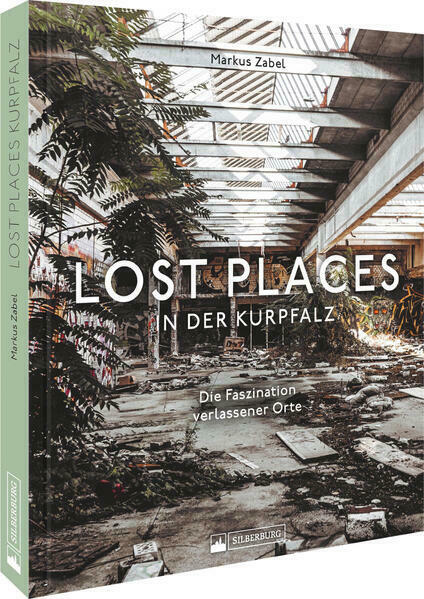