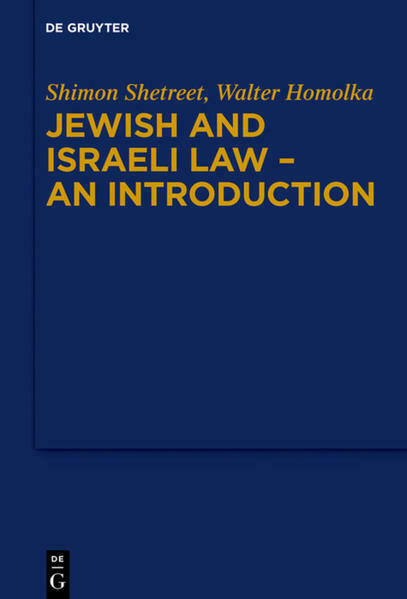 Jewish and Israeli Law - An Introduction

This book provides a concise introduction to the basics of Jewish law. It gives a detailed analysis of contemporary public and private law in the State of Israel, as well as Israel’s legal culture, its system of government, and the roles of its democratic institutions: the executive, parliament, and judiciary. The book examines issues of Holocaust, law and religion, constitutionalization, and equality. It is the ultimate book for anyone interested in Israeli Law and its politics. Authors Shimon Shetreet is the Greenblatt Professor of Public and International Law at the Hebrew University of Jerusalem, Israel. He is the President of the International Association of Judicial Independence and World Peace and heads the International Project of Judicial Independence. In 2008, the Mt. Scopus Standards of Judicial Independence were issued under his leadership. Between 1988 and 1996, Professor Shetreet served as a member of the Israeli Parliament, and was a cabinet minister under Yitzhak Rabin and Shimon Peres. He was senior deputy mayor of Jerusalem between 1999 and 2003. He was a Judge of the Standard Contract Court and served as a member of the Chief Justice Landau Commission on the Israeli Court System. The author and editor of many books on the judiciary, Professor Shetreet is a member of the Royal Academy of Science and Arts of Belgium. Rabbi Walter Homolka PhD (King’s College London, 1992), PhD (University of Wales Trinity St. David, 2015), DHL (Hebrew Union College, New York, 2009), is a full professor of Modern Jewish Thought and the executive director of the School of Jewish Theology at the University of Potsdam (Germany). The rector of the Abraham Geiger College (since 2003) is Chairman of the Leo Baeck Foundation and of the Ernst Ludwig Ehrlich Scholarship Foundation in Potsdam. In addition, he has served as the executive director of the Masorti Zacharias Frankel College since 2013.The author of "Jüdisches Eherecht" and other publications on Jewish Law holds several distinctions: among them the Knight Commander’s Cross of the Austrian Merit Order and the 1st Class Federal Merit Order of Germany. In 2004, President Jacques Chirac admitted Rabbi Homolka to the French Legion of Honor. 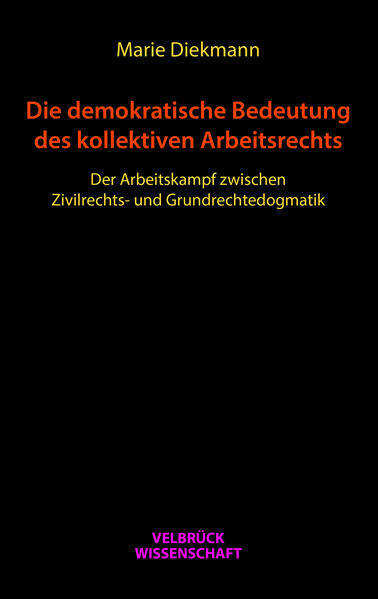 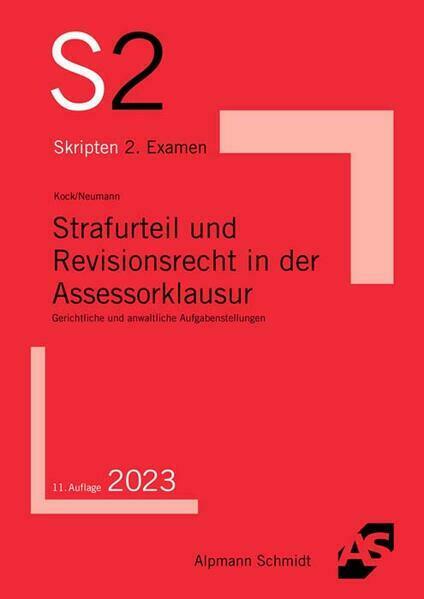 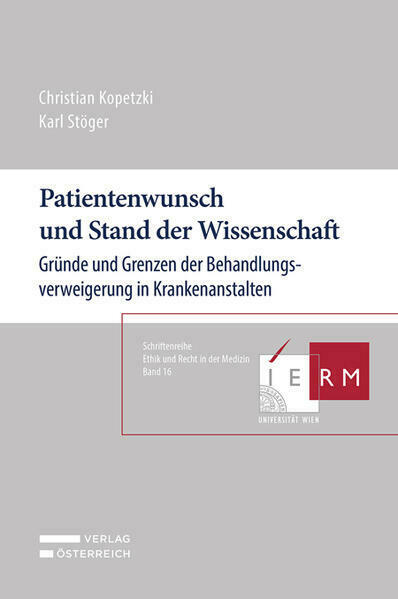 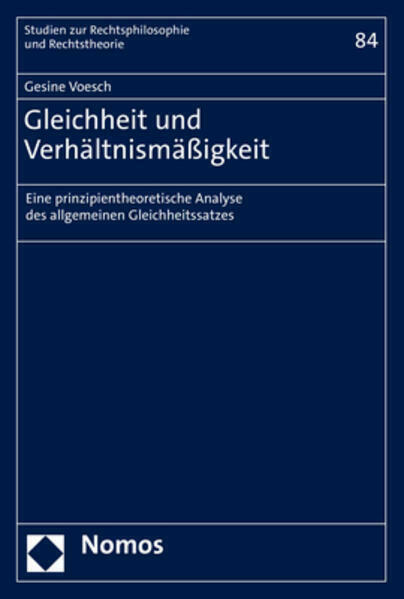 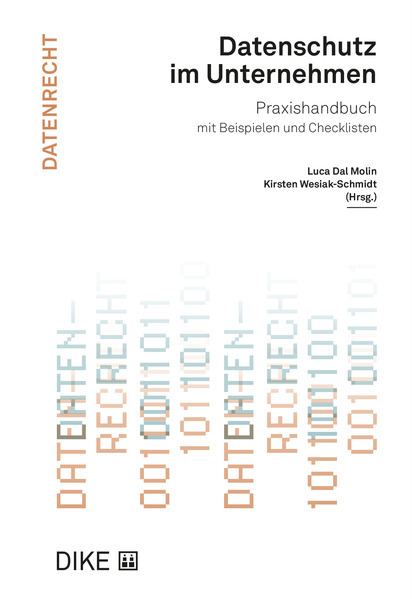 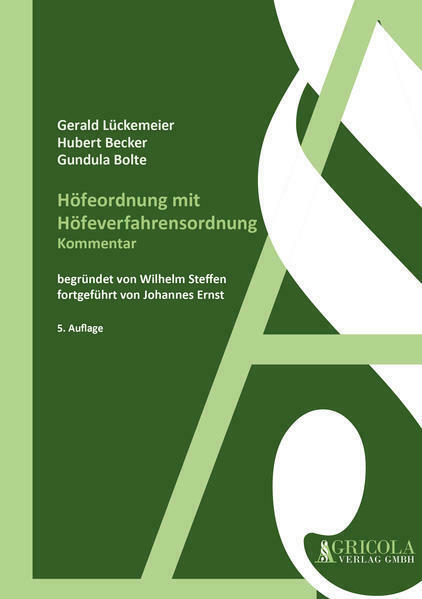 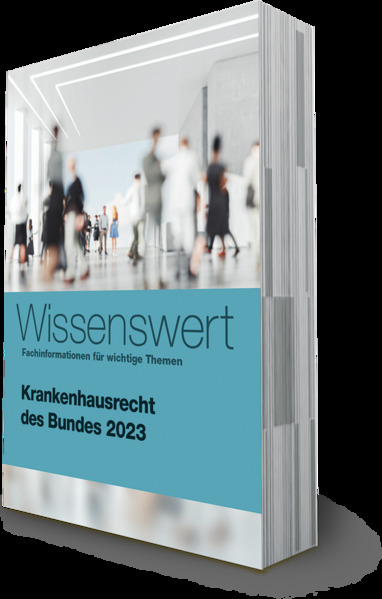 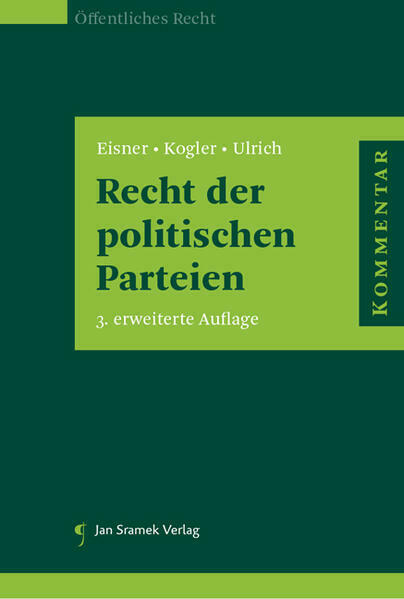