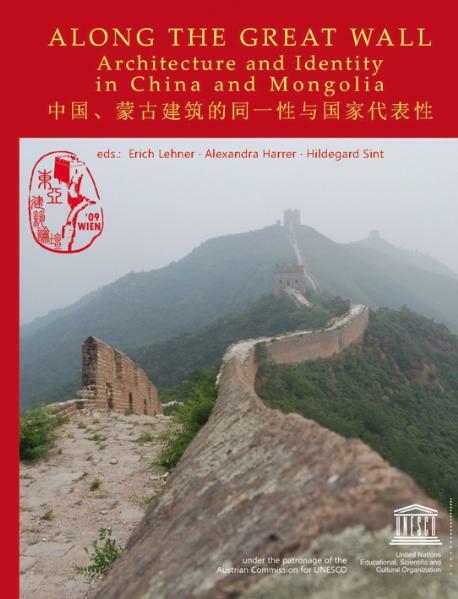 Along the Great Wall: Architecture and Identity in China and Mongolia.

Political boundaries in East and Central Asia have changed over the last centuries, but with this publication, we aim to discuss the cultural identity that architecture have given and are still giving the individual countries in the region. The content is organized in eight modules and mainly follows the arrangement the papers were presented at the Vienna Symposium. The hand of the Middle Kingdom certainly shaped the political, cultural and architectural landscape of Asia in the past several thousand years. However, it eventually came into being through a mutual exchange between the indigenous Chinese culture and its neighbouring regions: For example, the infl uence of the nomadic and sedentary peoples from the North, such as Xiongnu and Xianbei confederations or medieval Mongolian tribes, as well as the artistic infl uences from the West such as Greco-Roman, Sassanian, and Indian vocabulary that existed in Central Asia at the time. In detail, module 1 “Building Traditions in the Middle Kingdom” and module 2 “Regional Kingdom of Bohai and the Chinese Empire during Northern Alien Dynasties” address the essence of Chinese and Mongolian architecture, the mutual exchange and impact on their bordering regions. Module 3 “Early Buddhist Pagoda and Cave Architecture” and module 4 “Buddhist Monasteries and Mandala Architecture through the Qing Dynasty” analyze religious architecture in East Asia and challenge the origin of (cave) temples and monasteries. The fusion of the building traditions in East Asia is one of the last mysteries within the long tradition of architectural research in Austria. Nearly 300 years ago in the Baroque period, it was the Austrian architect Johann Bernhard Fischer von Erlach, who stimulated the European interest in Asian architecture. In 1721, the master-builder of the Habsburg Empire published the copperplate print entitled A Plan of Civil and Historical Architecture that for the fi rst time included selected examples of Chinese and Thai architecture. We followed in his footsteps. Module 8, entitled “Occident and Orient: ‘Europe goes East’ or ‘China goes West’?”, investigates the question of cultural exchange between the East and the West. It goes without saying that architecture always conveyed a symbolic meaning besides providing basic shelter. The Great Wall of China for instance, became so familiar to the eye of the (Western) viewer that it came to serve as a symbol for the whole country itself. It became an icon for the political unity of the Middle Kingdom, despite the fact that it never was one coherent building complex but rather the combined result of individual parts built in different time periods. Module 5 “Settlement Policy and Cultural Identity in Modern Mongolia” and module 6 “Architecture and Landscape between Conservation and Modernization in China and Mongolia” discuss the existence and nature of the traditional and modern symbolic architecture. Moreover, module 7 “Modern Residential Architecture and the Traditional Building Material in China” examine to what extent an architectural monument, an urban design plan, or a certain construction method or material in general can exemplify an entire geographic region, a time period or a political system. We are strongly convinced that the 2009 symposium and this publication are just the starting point for future cooperation and we hope that we will be able to further the interest in East Asian building traditions in the Western hemisphere. 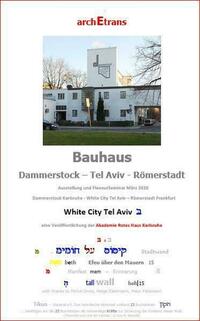 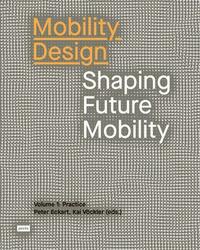 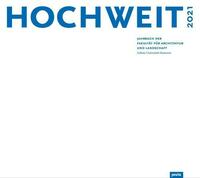 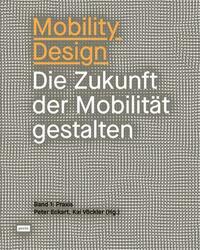 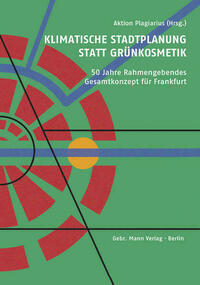 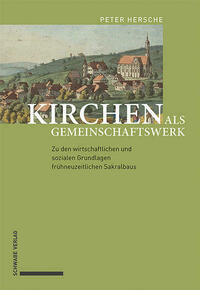 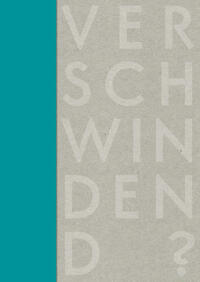 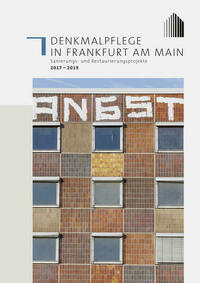