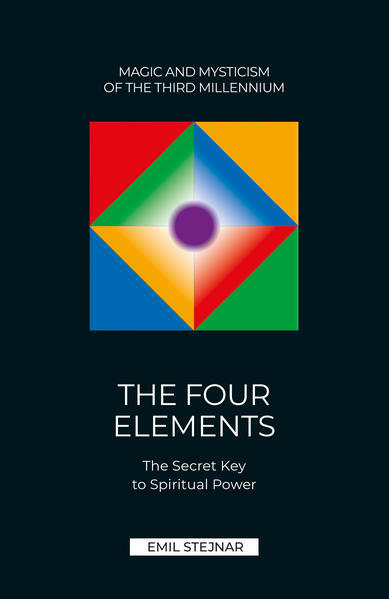 Four instances determine the law of realisation. Four primal qualities: warm, cold, light and heavy manifest in the form of the four elements and are the key to all sciences and mysteries. Ancient philosophers contemplated the four basic building blocks of creation: fire, water, air and earth. In medieval times the spirits bound to them were summoned. Modern science has also
discovered the mechanism of quadrupole magnetism, which regulates everything and keeps everything alive. There are four forms of energy in the universe: nuclear energy, radioactivity, electromagnetism and gravitation. Four forms of energy within the atom ensure that it does not fall apart. Four molecules, known as the genetic code, have for millions of years determined
the development of life. Four switches are necessary in a control circuit that can achieve a certain goal or maintain a state.
Spiritual research also recognises the four instances in the control circuit of the spirit. Thinking, feeling, wanting and consciousness are the four organs through which the I awakens and recognises itself and the environment. Those who do not want to lose their consciousness and want to consciously shape their existence have to know and master the cybernetics of the spirit. This book shows you how to accomplish this.
• Ritual magic: THE RITUAL OF THE HERMETIC FOUR. This ritual provides access to the power and energy of the four elements.
• Magic of will: how to control yourself and the spiritual powers.
• Everyday magic: the magic of thinking, wishing and curses and the ‘black’ magic of fear.
• The magic of helpful spirits: the Kyilkhor & the spirit in the bottle.
• Placebo and word magic: every word is an active being. Every concept is a spiritual power.
• Alchemy: how to dig for gold for the afterlife in this life.
• Kabbalah: how to shape a body for the spiritual world. It is not spirits that are summoned, it is the power and energy of your
own spirit that is awoken. The goal is not to use magic to gain mastery over the world and the spirits, instead it is to transform yourself so that the world and the spirits can no longer master you. 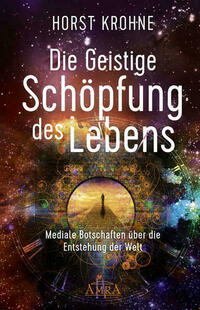 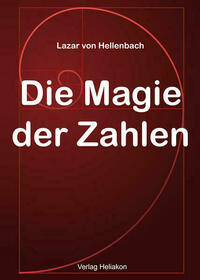 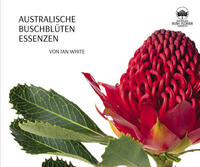 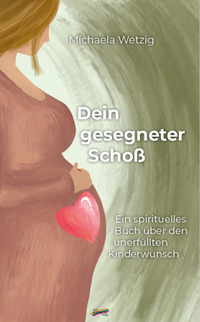 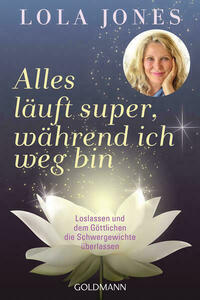 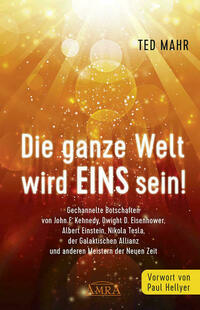 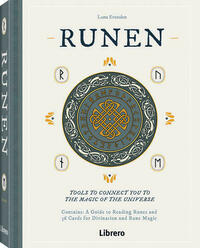 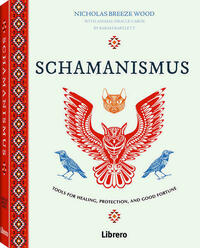