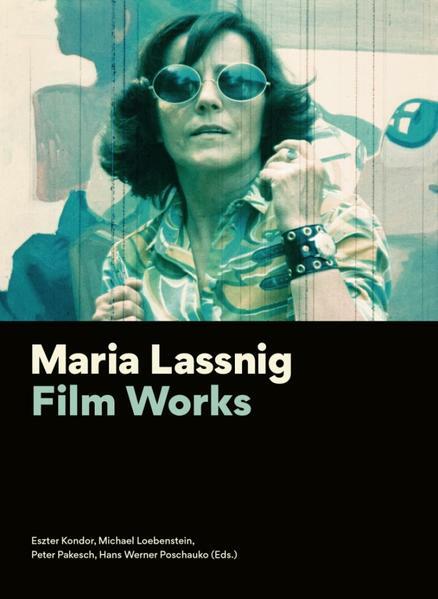 Maria Lassnig (1919–2014) is internationally recognized as one of the most important painters of the 20th and 21st century. Lassnig placed her own body at the center of her work, her act of rendering her body-consciousness visible (“body awareness”) also found filmic expression in the early 1970s. During her time in New York, Lassnig studied animation at the School of Visual Arts and began to film in 8mm and 16mm. While several of these New York films have long since been a part of her canonical works (e.g. "Selfportrait", "Iris", "Couples", "Shapes"), many remained unfinished. These "Films in progress" can be regarded as autobiographical notes as well as an artistic experiment in which many of Lassnig’s recognizable sujets and methods feature. This filmic legacy was restored and in many cases completed to Lassnig’s concept and instructions by two close collaborators – artists Hans Werner Poschauko and Mara Mattuschka – in 2018 and presented to great international acclaim.
This English-language publication for the first time provides a comprehensive index of Lassnig's film works and gives insight into the filmmaker's world of ideas through a broad selection of Lassnig's own, previously unpublished notes. Two essays by James Boaden and Stefanie Proksch-Weilguni place Lassnig’s work in the context of the US-American film avant-garde of the 1970s, while conversations with Mara Mattuschka, Hans Werner Poschauko and the restoration team shed a light on the re-discovery of Lassnig’s fascinating filmwork.
The enclosed DVD contains a selection of the "films in progress." 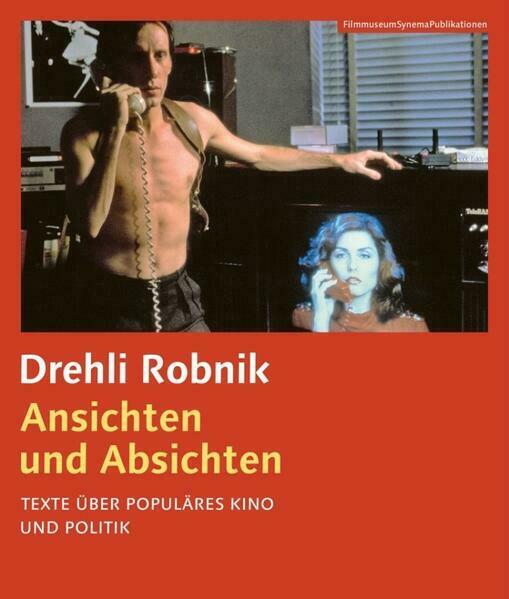 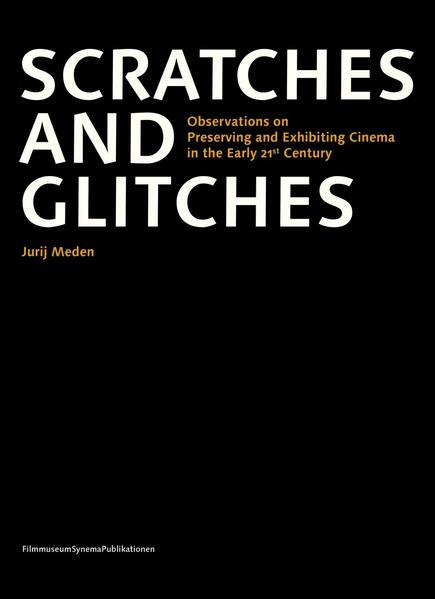 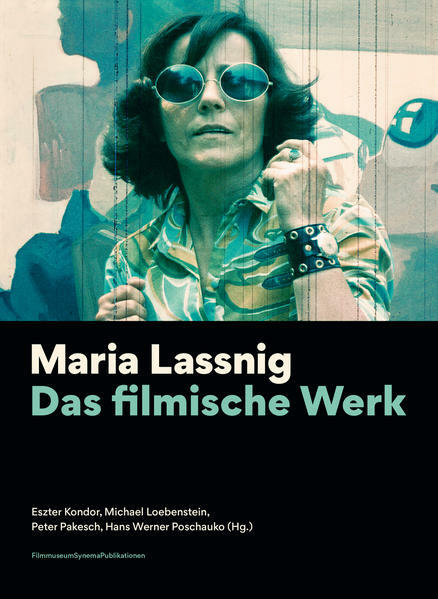 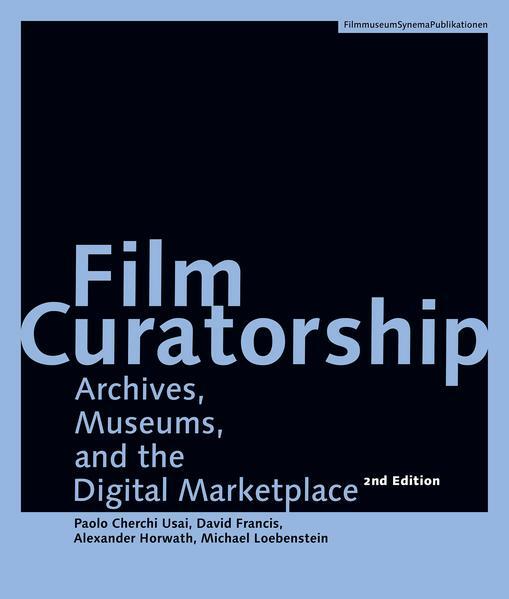 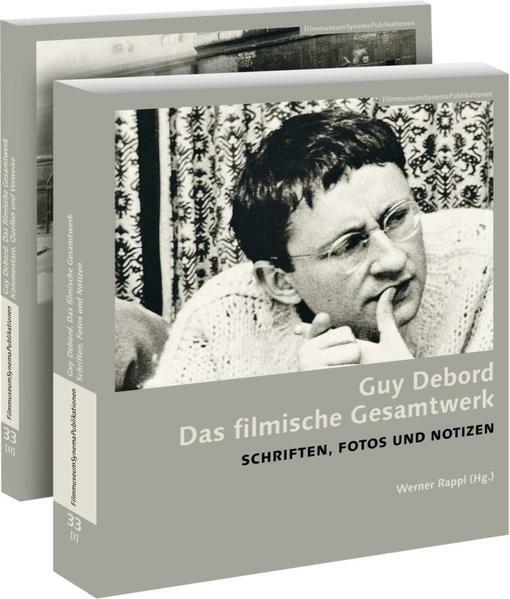 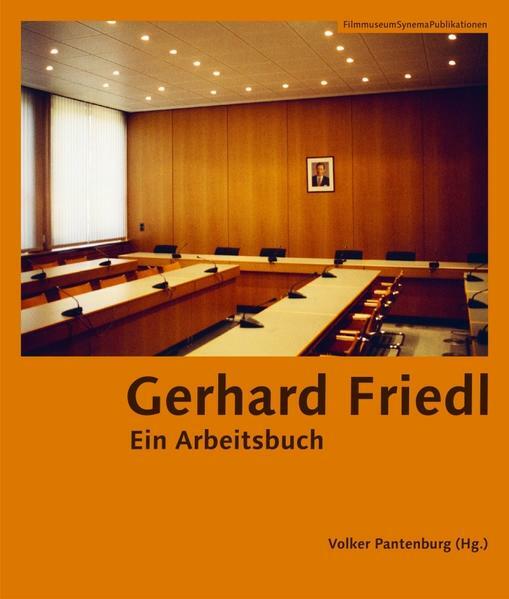 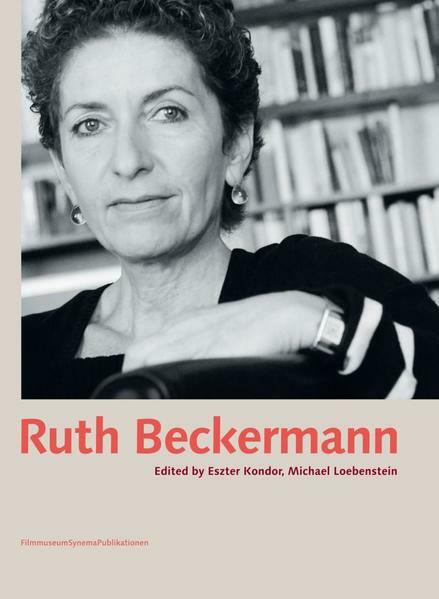 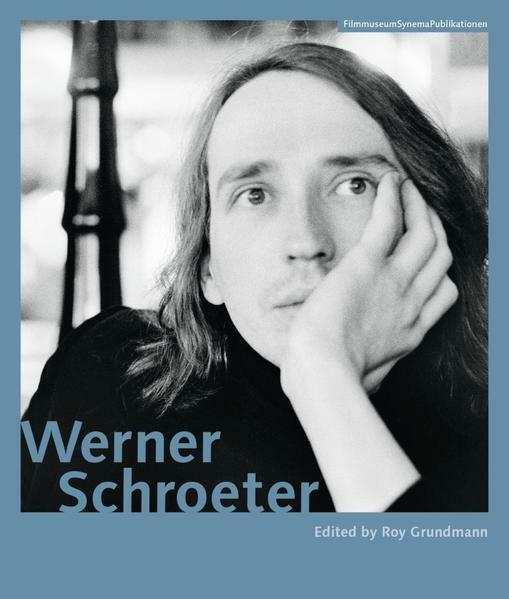