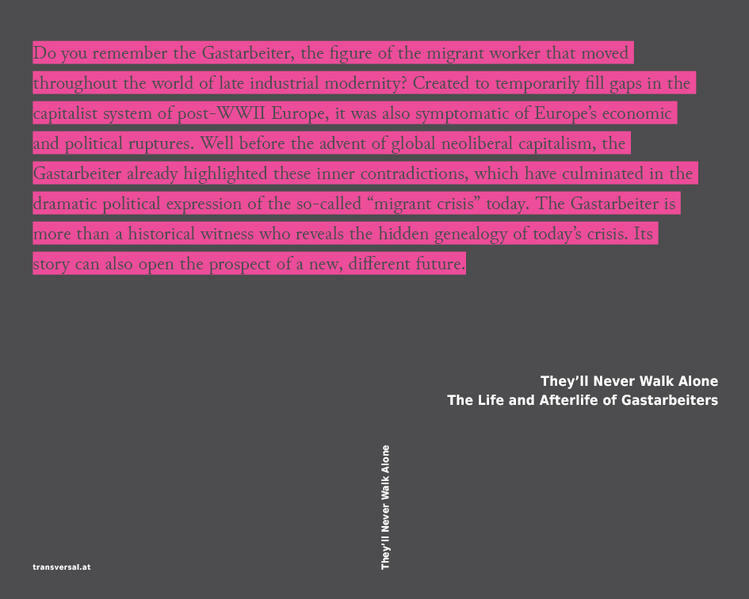 The Gastarbeiter, the figure of the migrant worker that circulated throughout the world of late industrial modernity, was created in order to temporarily bridge gaps in the economic system of Western European Capitalism. At the same time, however, it was also a symptom of its early economic and political ruptures. Emerging from the problematic interstices and inequalities of the “developed” North and chronically “underdeveloped” South, between “center” and “periphery,” and originally occupying a legally regulated space (and time) of European constitutional democracies, the Gastarbeiter can be seen today as a sort of avant-garde figure that stood at the crossroads of the ideologically hybrid and shifting frontiers between capitalism and socialism. This early messenger of global transformation highlights not only the collapse of socialism and the development of a global neoliberal capitalism. It also points to the inner contradictions of the latter that have developed into a full-fledged crisis in recent years, which have, not by chance, found their dramatic political expression in the current so-called "crisis" of refugees and migrants. The old figure of the Gastarbeiter, therefore, seems to be at the very core of a hidden genealogy of today’s so-called "crisis" – making it necessary to disclose this genealogy across old and new ideological divides and political interests, and to thus reconnect our present with the past in order to not only understand the current "crisis," but to open the prospect of a new, changed future. 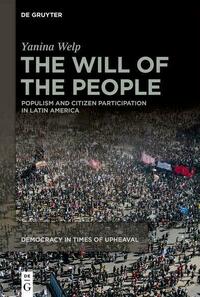 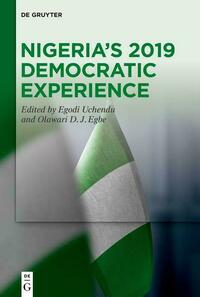 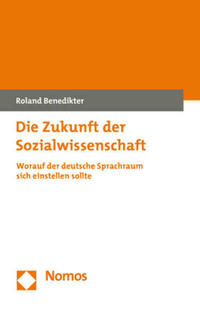 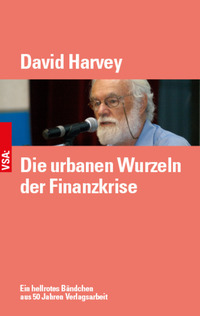 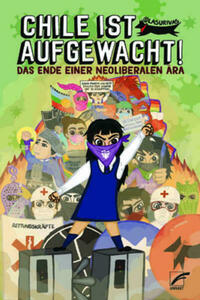 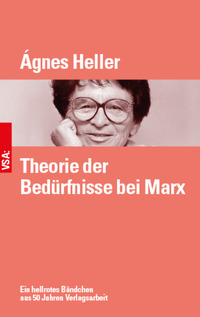 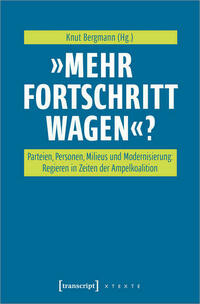 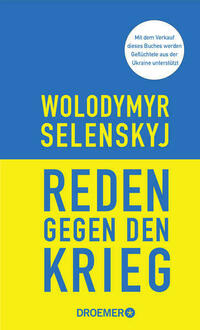