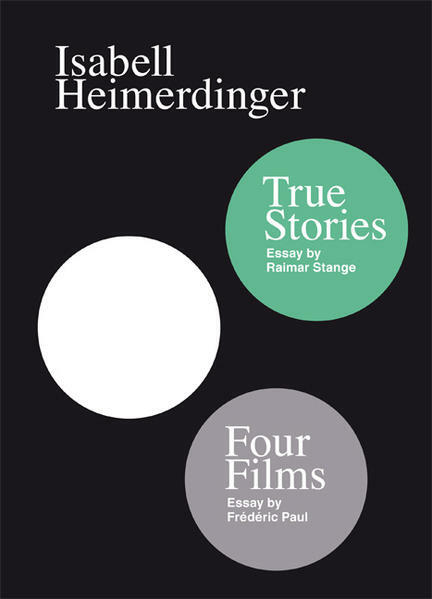 Isabell Heimerdinger (*1967) has developed projects involving both stage and movie actors, including Udo Kier, Martin Glade, Bibiana Beglau, Wolfram Berger, and Dorothee Hartinger. In her works she investigates and questions the notion of acting. * * Heimerdinger's new book, "Four Film & True Stories," gathers together her recent projects. The volume is conceived as two separate books bound together. The publication's table of contents also reflects this organization by assembling a text in the form of film reviews by Frédéric Paul in the first part, and an essay by Raimar Stange in the second. * 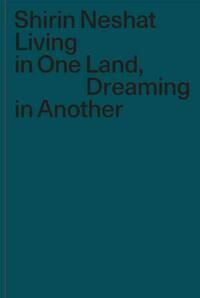 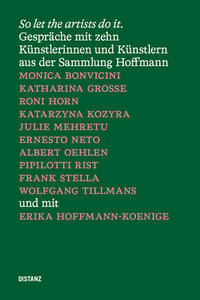 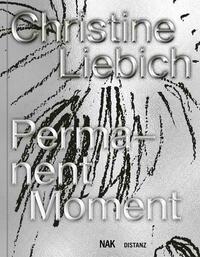 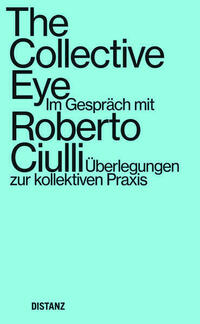 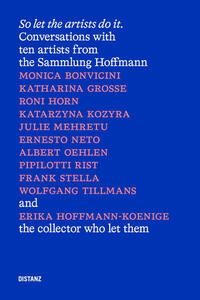 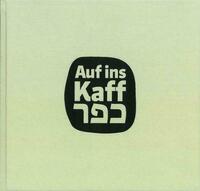 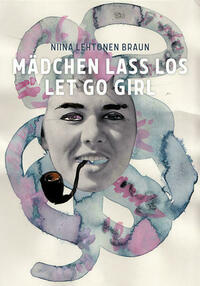 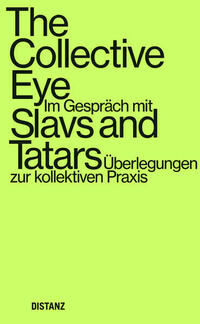