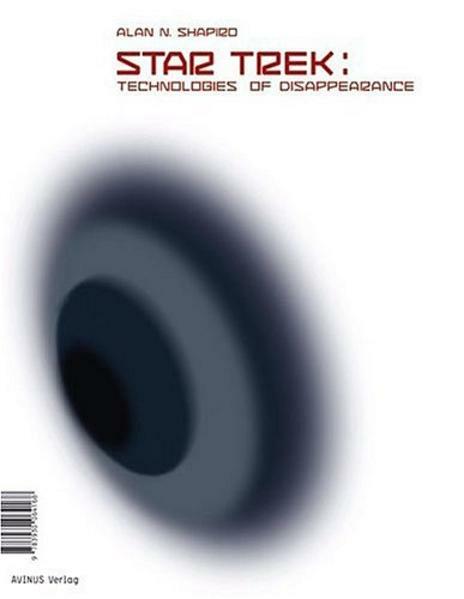 Our society dreams of making Star Trek's technologies real. Scientists, computer technologists, and science fiction media fans strive to bring to fruition: the transporter with quantum entanglement; interstellar space travel with faster-than-light speed; time travel with fabricated wormholes; the Holodeck as the Holy Grail of virtual reality; universal communication with the Klingon Language; cyborgs and androids with artificial intelligence; contact with aliens as the future that must take place.
But does Star Trek's worldview coincide with the unbridled high-tech enthusiasm of recent years? Or is there a tension between the show's originality and the Borg-like assimilation of its creativity by the Star Trek industry? Focusing on the stories themselves, the author reveals the basic principles behind Star Trek that contest the ideology of mainstream technoscience, consumer culture, and liberal humanism promoted by Paramount Pictures.
Bringing together the passion of a true fan and an intellectual reflection on science, technology and media culture, Star Trek: Technologies of Disappearance explains the real reasons for Star Trek's global mass appeal for the very first time. The encounter between thought and a popular subject mutually transforms both, and brings about genuine movement in ideas. 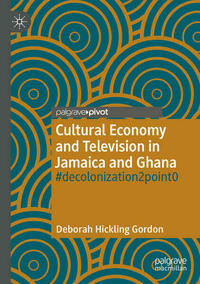 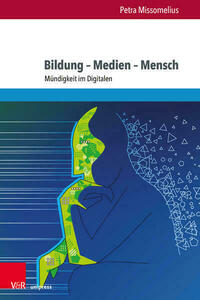 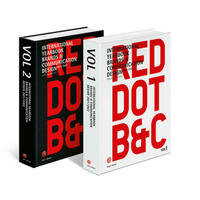 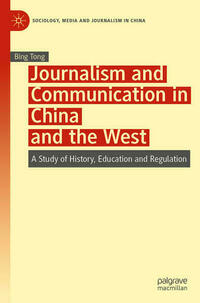 Journalism and Communication in China and the West
Bing Tong
€ 71,49 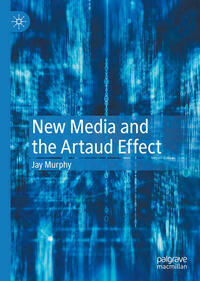 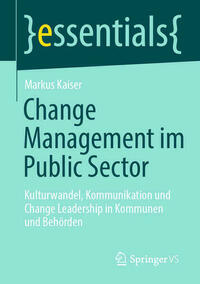 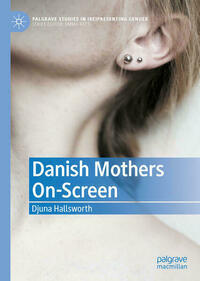 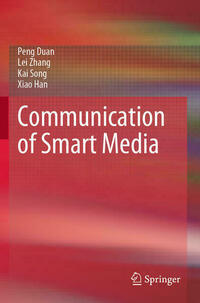