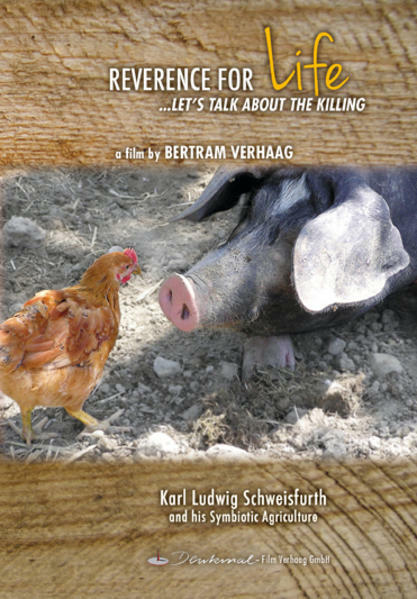 Reverence for Life ...let's talk about the killing

. the butcher who loves his animals is a good butcher.
This seemingly ironic principle has been put into practice by master butcher and former conventional meat producer Karl Ludwig Schweisfurth. His approach of fostering appreciation and understanding for meaningful meat consumption allows us to say - with a good conscience - “we must kill to live; we live off of other life.”
After Karl Ludwig Schweisfurth left the conventional meat industry, he founded the “Herrmannsdorfer Landwerkstätten” with the aim of creating a holistic ecological environment, in which the animals are kept as naturally as possible and can therefore live a decent life. As a result, he can offer the highest quality of meat, both in terms of taste and health. By now, his visionary project has become a model for sustainable agriculture and food production.
But that alone will not suffice:
“The ‘growing and reaping’ of meat must become an interrelated process again, one that we can see and comprehend.” With this idea in mind, Karl Ludwig Schweisfurth organises a slaughter ceremony amidst his symbiotic agriculture, where the animals live freely in a harmonious synthesis with nature. In accordance with traditional, artisanal butchery craft, he demonstrates how the animal can be led to its death with care and respect – in reverence for life. 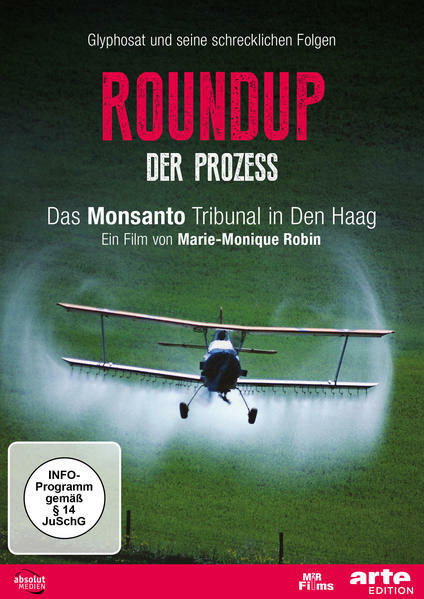 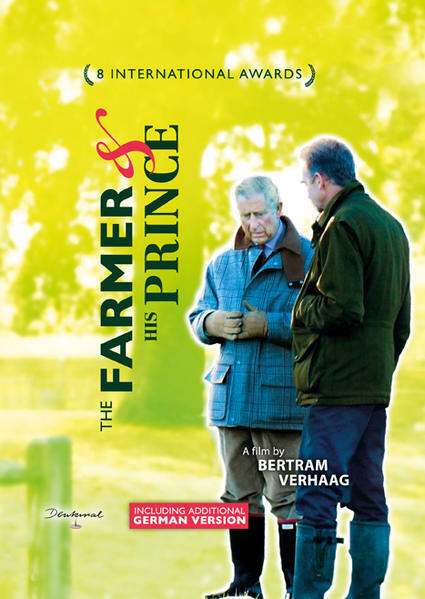 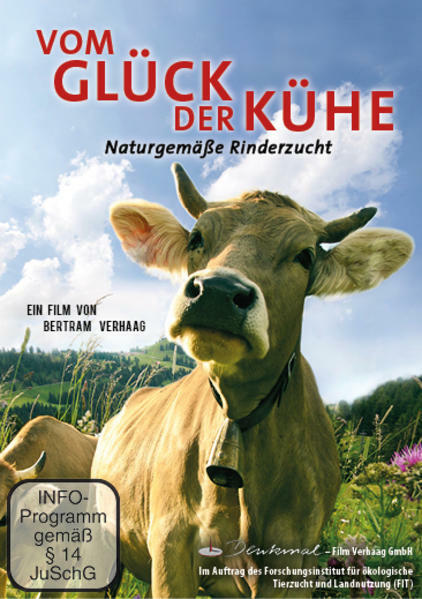 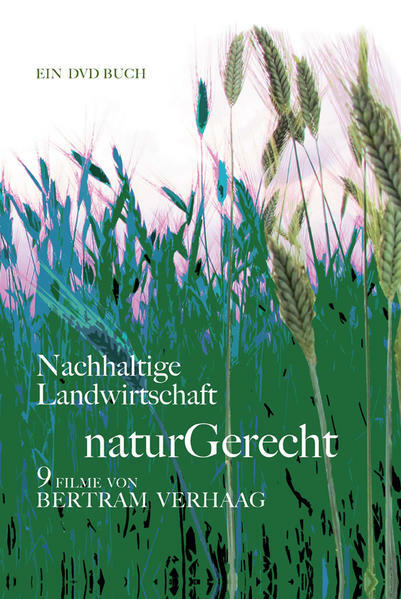 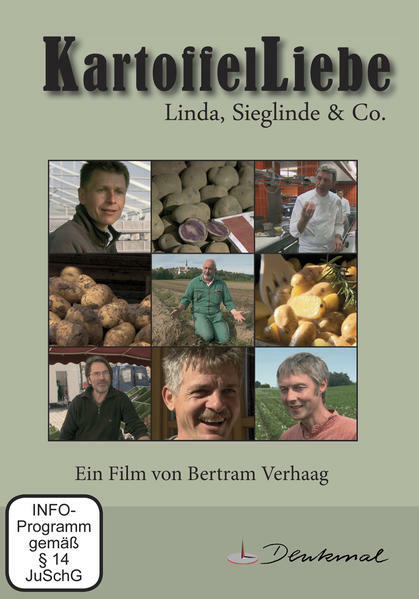 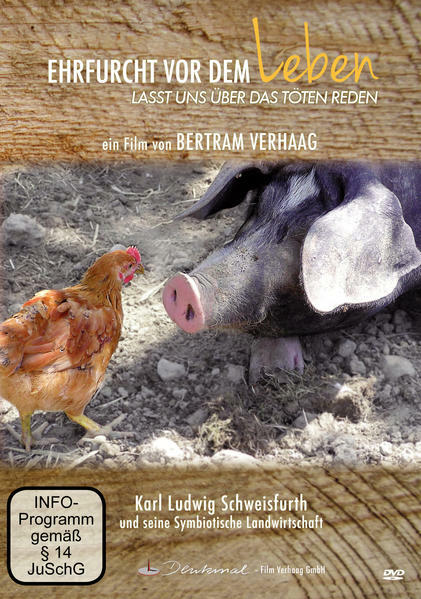 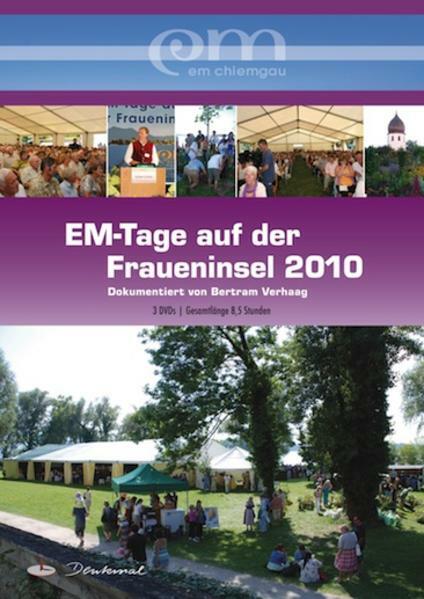 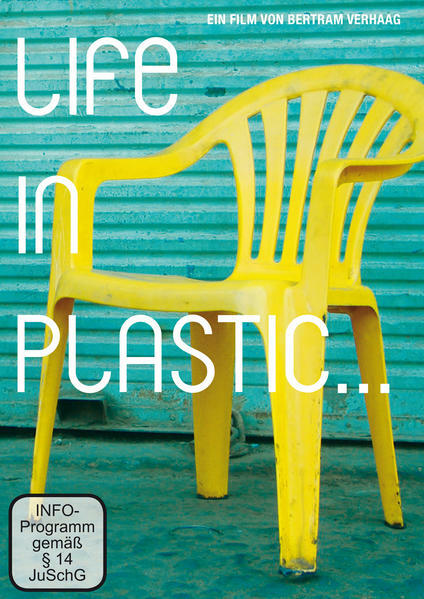