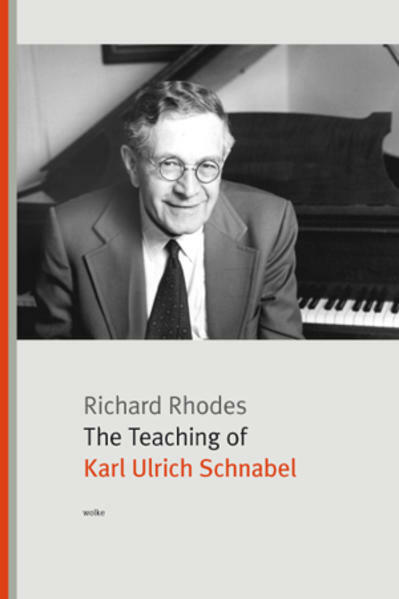 The Teaching of Karl Ulrich Schnabel

Born in Berlin in 1909, Karl Ulrich Schnabel—son of the pianist Artur Schnabel and the singer Therese Behr—studied with his father as well as with Leonid Kreutzer at the Berlin Hochschule für Musik. He gave his debut in 1926. Apart from his remarkable international solo career, he formed the Schnabel Piano Duo, first with his wife Helen, and later with the Canadian pianist Joan Rowland. After the war, Karl Ulrich Schnabel became famous as teacher of piano master classes around the world. Leon Fleisher, Claude Frank, Richard Goode and Peter Serkin were among his students. Karl Ulrich Schnabel died in 2001. His archive is held at the Akademie der Künste, Berlin.
Richard Rhodes was born in Devonshire, England, in 1929 and was educated at Eton and Christ Church, Oxford, where he obtained an Honours Degree in Modern History. A member of the English Bar, he practised international law in South America, Paris and Geneva, where he lives today. About his experiences in South America as oil executive he wrote the satirical novel Gushing. He is married to Luba, the daughter of the conductor Leopold Stokowski. For more than 30 years Rhodes took lessons with Karl Ulrich Schnabel. In his preliminary notes, the author writes: "As a musician, Karl Ulrich Schnabel had a sensibility to and understanding of great music that I have never encountered in anyone else. That is why I decided to write this book." 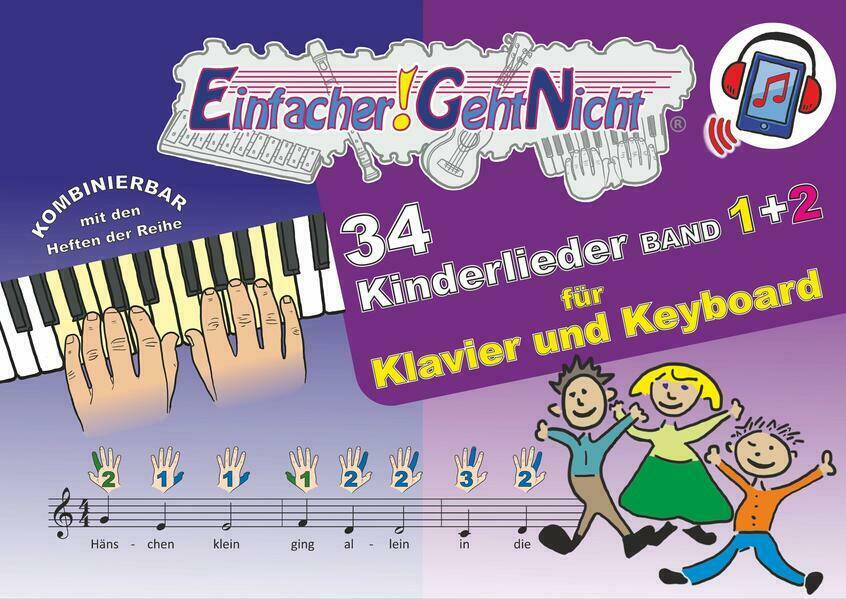 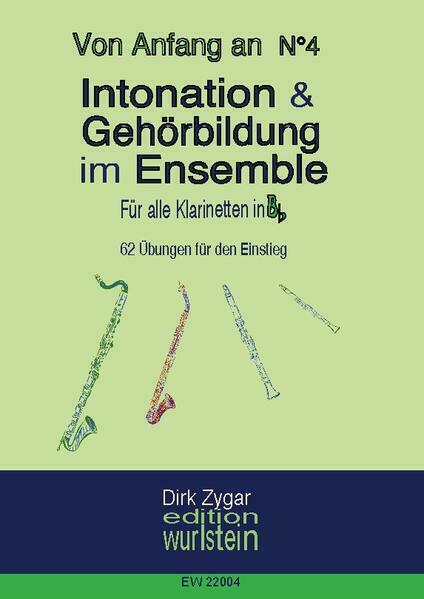 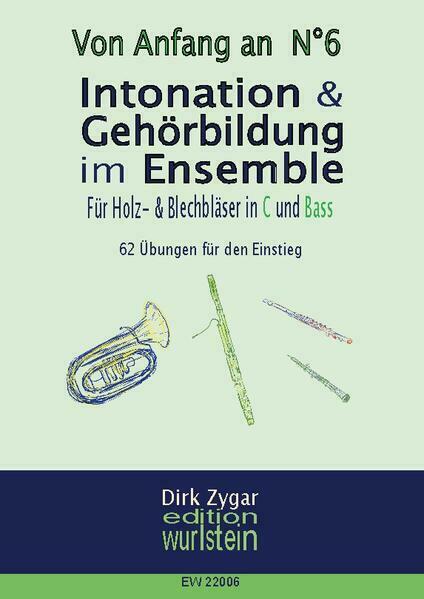 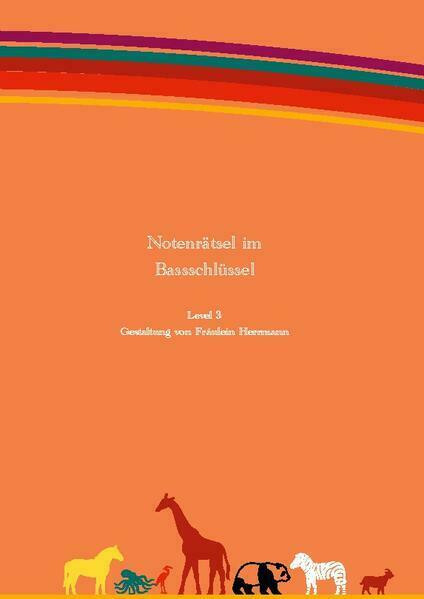 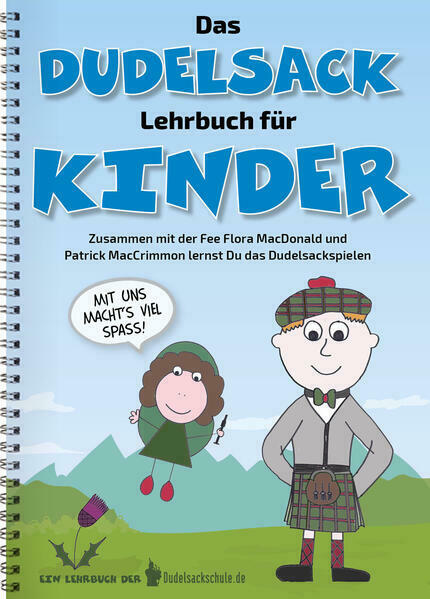 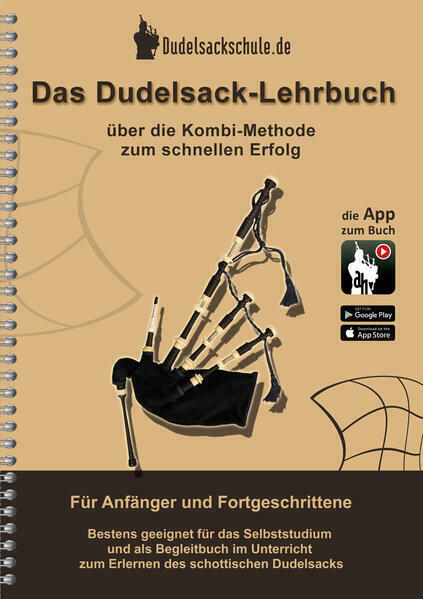 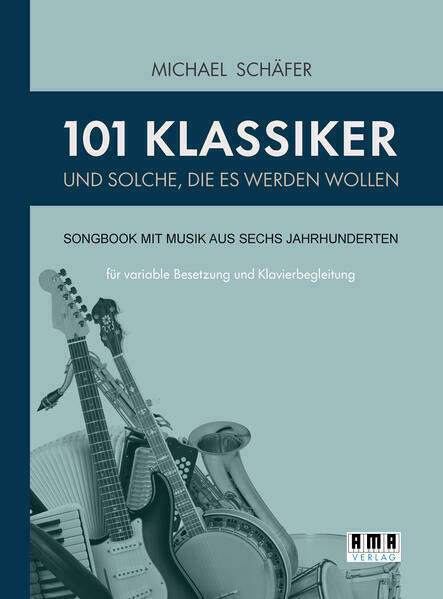 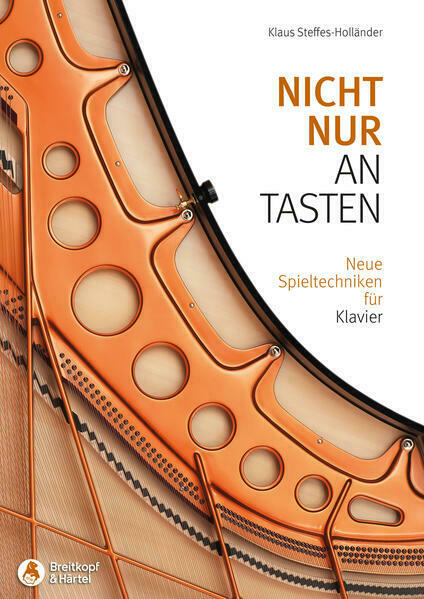